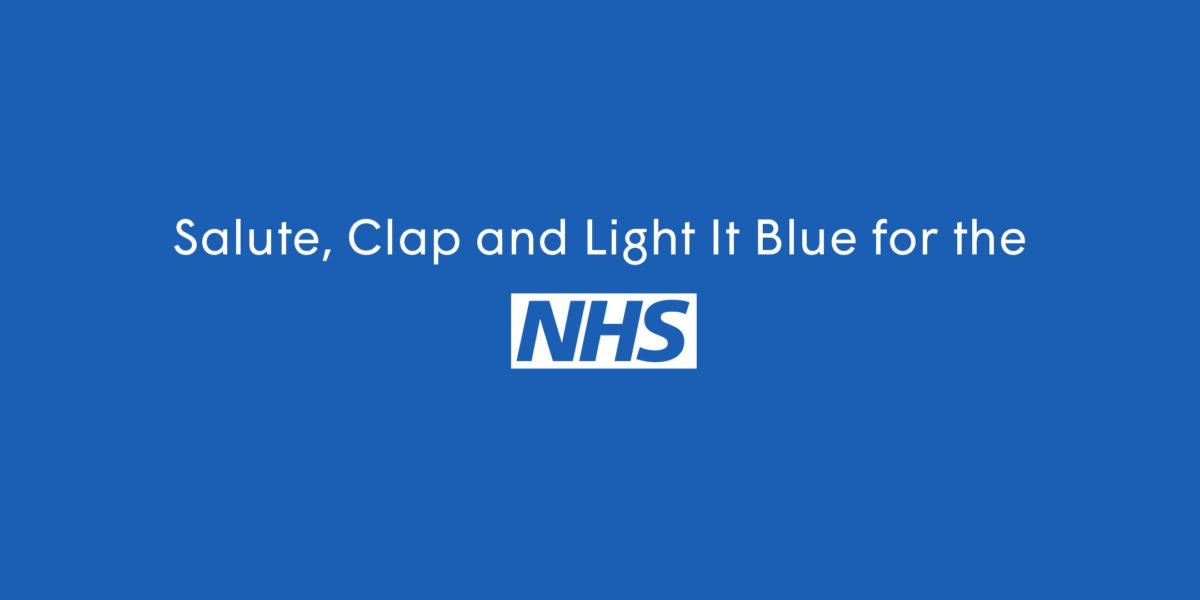 Ninth Doctor Christopher Eccleston has used his public reading of a poem praising the National Health Service to express his wish that, after Covid-19, the venerable institution is no longer treated as a ‘political football’.

Our Heroes was written by his Salfordian compatriot Matthew Kelly and describes the courage and hard work of NHS keyworkers using the idiom of wartime sacrifice: ‘the tale of a powerful army so great it saved Britain.’ The words recall the Ninth Doctor’s exhortation to exhausted wartime Londoners in The Doctor Dances: ‘Beat the Germans, save the world. Don’t forget the welfare state!’

Eccleston told TV show Lorraine: “I’m hoping now… that the world has changed, the NHS will no longer be a political football for any of the parties and that it is protected because it is the greatest expression of Britain we have… It’s our nation’s conscience and now it is saving our lives and a lot of people are doing it without protective equipment.”

Eccleston, who is 56, also spoke of his own fears of contracting Covid-19, describing himself as ‘pretty sure’ he will get it but saying that he is doing his best to prevent any need for a hospital admission.

“You’ve got to hope for the best, expect the worst, and that’s what I am doing with this pandemic… if I can keep myself away from the NHS, if somebody older like my mum needed a bed, they’d get the bed.… Exercise has helped me. I’ve cut down on the booze… because I’m thinking if I can protect my immune system… my aim is to be able to handle it without going to hospital.”

Eccleston described himself as a ‘privileged person,’ saying that he was coping with the lockdown by staying healthy but observing that “If I was in a tower block without a back garden I don’t know how I’d handle it.” He has also criticised what he sees as the UK’s governing Conservative Party’s double standards in extolling the value of the NHS while spending years starving it of money, “Three years ago there were wages caps by the cabinet who are now telling us to protect the NHS – the hypocrisy there.”

Matthew Kelly, a Wigan Council service manager for their Parks and Streetscene team, says he wrote his verse for his partner Jill Scully, a district nurse, who shared it with colleagues and on social media. Kelly was inspired by his partner’s hard work on the frontline against Covid-19 and by her daughter, Lily, expressing concern for her mum. He said:

“I have been very humbled and honoured by the reaction; especially hearing stories of it bringing health care staff to tears… I have always messed about with poems, in birthday cards and things like that, but never something like this. I’ve just always been interested in the power of the English language… I thought about when we’re all clapping on our doorsteps on a Thursday night, perhaps we are all guilty of taking the NHS for granted at times.”

You can hear Eccleston read Matthew Kelly’s poem in this video put together by YouTuber Tom Woodward.

I’ll tell you a tale that’s been recently written,

Of a powerful army, so Great it saved Britain.

​They didn’t have bullets, armed just with a mask,

We sent them to war, with one simple task.

To show us the way, to lead and inspire us,

To protect us from harm and fight off the virus.

​It couldn’t be stopped by our bullet proof vests,

​An invisible enemy, invaded our chests.

​So we called on our weapon, our soldiers in blue,

All doctors, all nurses, your country needs you!

We clapped on our streets, hearts bursting with pride,

As they went off to war, while we stayed inside.

They struggled at first, as they searched for supplies,

But they stared down the virus, in the whites of its eyes.

They leaped from the trenches and didn’t think twice,

Some never came back, the ultimate price.

So tired, so weary, yet still they fought on,

​As the virus was beaten and the battle was won.

The many of us, owe so much to so few,

The brave and the bold, our heroes in blue.

So let’s line the streets and remember our debt,

We love you, our heroes, lest we forget. 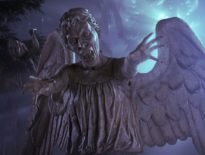 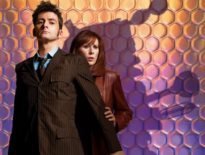