In a fascinating discussion with Doctor Who Magazine, costume designer Ray Holman says he’d still like for his department’s work to go on show, so they can be enjoyed by the wider public.

It’s been a few years now since the Doctor Who Experience closed and there’s been no semi-permanent exhibition for the programme (except a few props and costumes at Madame Tussauds). Holman says:

“It’s a big job, but we’re looking after these costumes. It would be great for people to be able to see them.”

One of the centre-pieces of the Experience was a displays of costumes worn by the Doctors and companions; it certainly gave you a chance to see the details a lot better, and was the next best thing to having the actual actors there!

In the magazine, he talks about the looks of various monsters from throughout Series 12, including Queen Skithra (Nikola Tesla’s Night of Terror). He continues:

“When we made the costume, we added stuff and we moulded some fresh bits and pieces just to make it look like she was collecting junk on her. We made the most amazing pair of gloves with claws, levers and pulleys. And then Millennium FX did the prosthetic make-up for it.

“[Anjli Mohindra] loved being Queen Skithra, so it was a huge success for us. And it was lovely being able to fit Anjli because I’d worked with her in the last two episodes of The Sarah Jane Adventures.”

The latest issue of DWM also includes behind-the-scenes drawings paired with images of the final costumes, so is well worth a look. 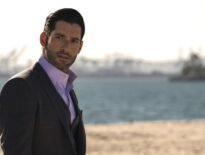 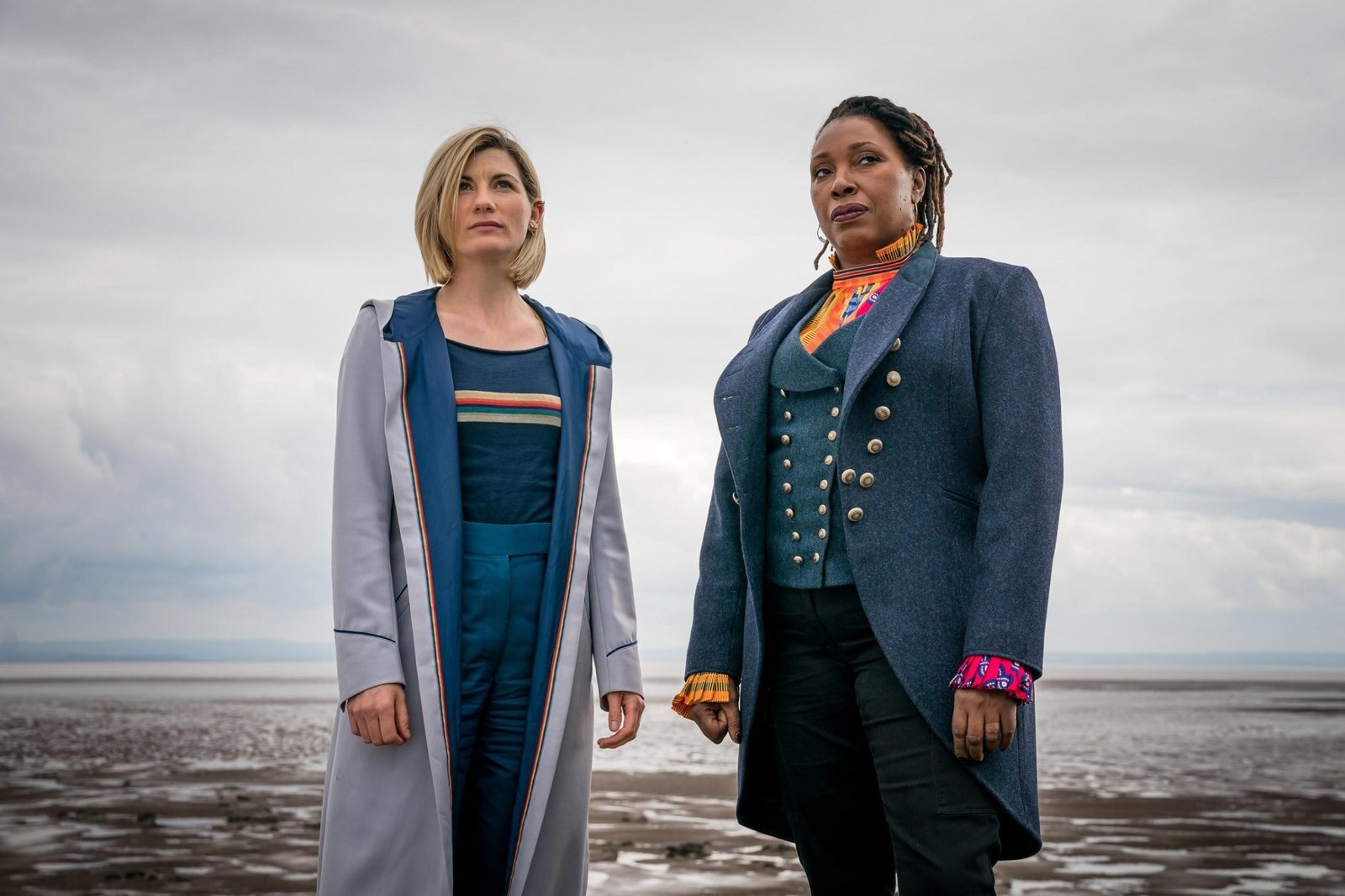