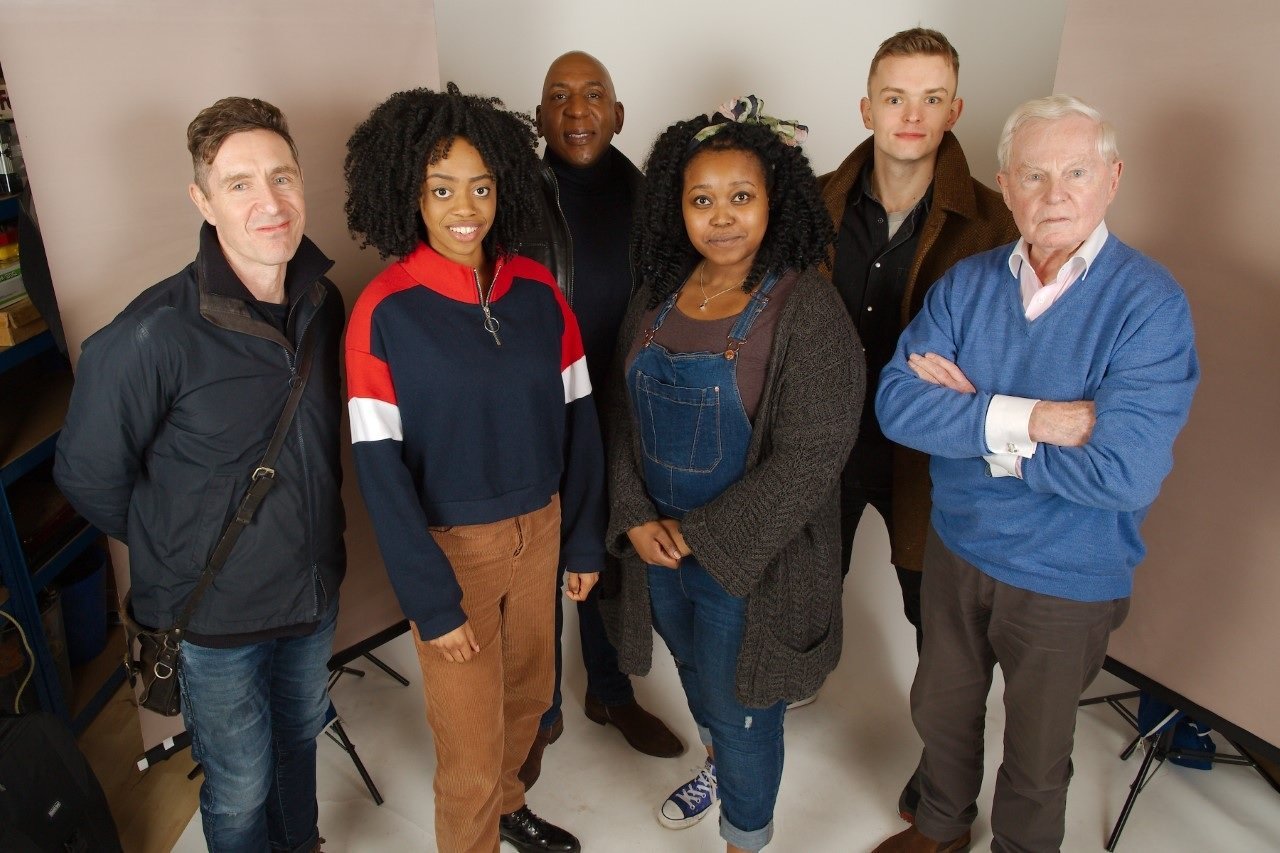 This single epic adventure is told across four hour-long episodes, as Sir Derek Jacobi reprises the role of the Master first seen on screen in the 2007’s Utopia. In The War Master: Hearts of Darkness, he is pitted against Paul McGann’s Eighth Doctor, in a quest to take down his mortal enemy, and take over the universe.

Joining the crew of rogue pilots and mercenary pirates on this perilous mission are actors Colin McFarlane (Under the Lake/ Before the Flood), Tanya Moodie (Motherland), George Fletcher (EastEnders), Luyanda Unati Lewis-Nyawo (Devs), and Sandra Huggett (Casualty). Plus, there’s the return of fan-favourite, Narvin, played once again by Séan Carlsen.

Recruited by the Celestial Intervention Agency to track down his oldest enemy, the Master finds himself thrown into a mission that will take him into deepest Dalek territory.

Abandoned on the planet Redemption, he assembles a crew and acquires a ship – the journey that follows is certain to test them all… and not everyone will survive.

But space pirates and living corpses are the least of their worries. Their biggest threat remains at large: a Time Lord who likes to call himself ‘the Doctor’.

“I love these box sets. There’s something fascinating about stories that focus on anti-heroes and villains. Creatively it is more challenging because you have to find an angle that makes the audience engage with the Master – and sort of root for him – even when he’s doing the most despicable things!

“It’s a nice examination of what makes the Master and the Doctor the people they are, and the unique relationship that ties them together. We veer from futuristic cities to spaceships, gothic castles to jungle planets. Each of the four episodes feels different tonally – we go from heist film to action movie, then Universal horror to race-against-time thriller. It moves along at a fair old lick!”

“It’s been great! It’s a very complicated plotline so I’ve found it interesting and fascinating. Baddies are the best parts. The Master and the Doctor are two halves of the same coin really – like Jekyll and Hyde.”

The War Master: Hearts of Darkness is available now at £24.99 for the collector’s edition CD box set or £19.99 for the digital download, exclusively from the Big Finish website. Big Finish listeners can save money by ordering a bundle of volumes in The War Master range from as little as £39.

(And thank you to Big Finish for the exclusive cast photo at the top of the page!) 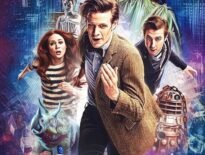 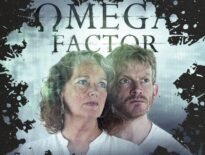