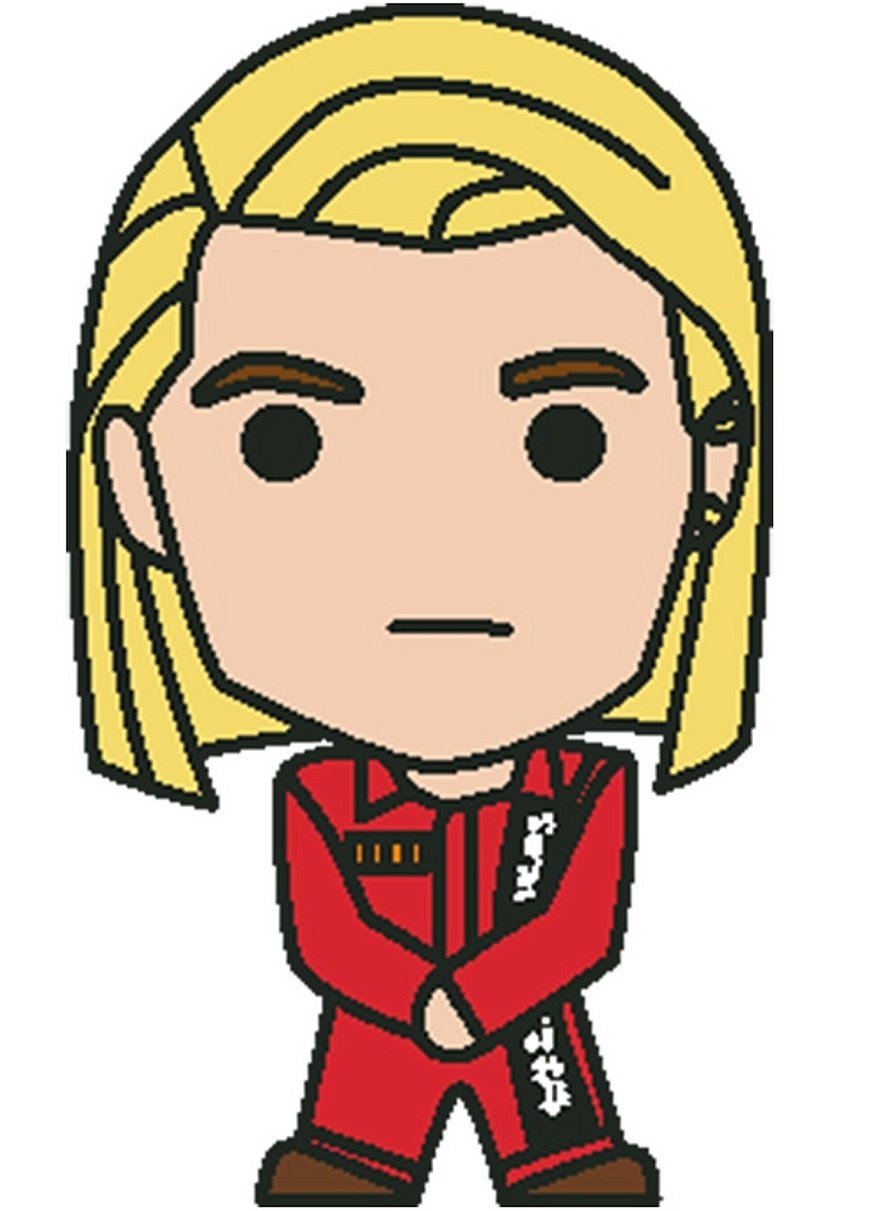 Hero Collector Eaglemoss is set to launch the very first merchandise to tie-in to the upcoming Doctor Who festive special, Revolution of the Daleks.

The item in question is a box set of “chibi” style pin badges, in a lovely presentation box.

Who do we think, DWC readers? My money’s on Captain Jack Harkness being in there, likely alongside further companions, Yasmin Khan, Graham O’Brien, and Ryan Sinclair.

Revolution of the Daleks will see the Doctor locked away in a high-security prison courtesy of the Judoon, while Yaz, Ryan, and Graham are left stranded on Earth – and fighting off a Dalek invasion!

The Revolution of the Daleks Chibi Pin Badge Set will launch on New Year’s Day, the same day the special is due to air.

Pre-order the set of pins from Eaglemoss now! 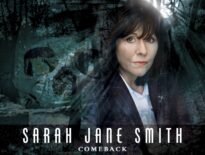 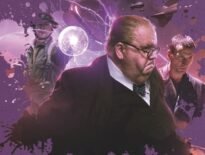