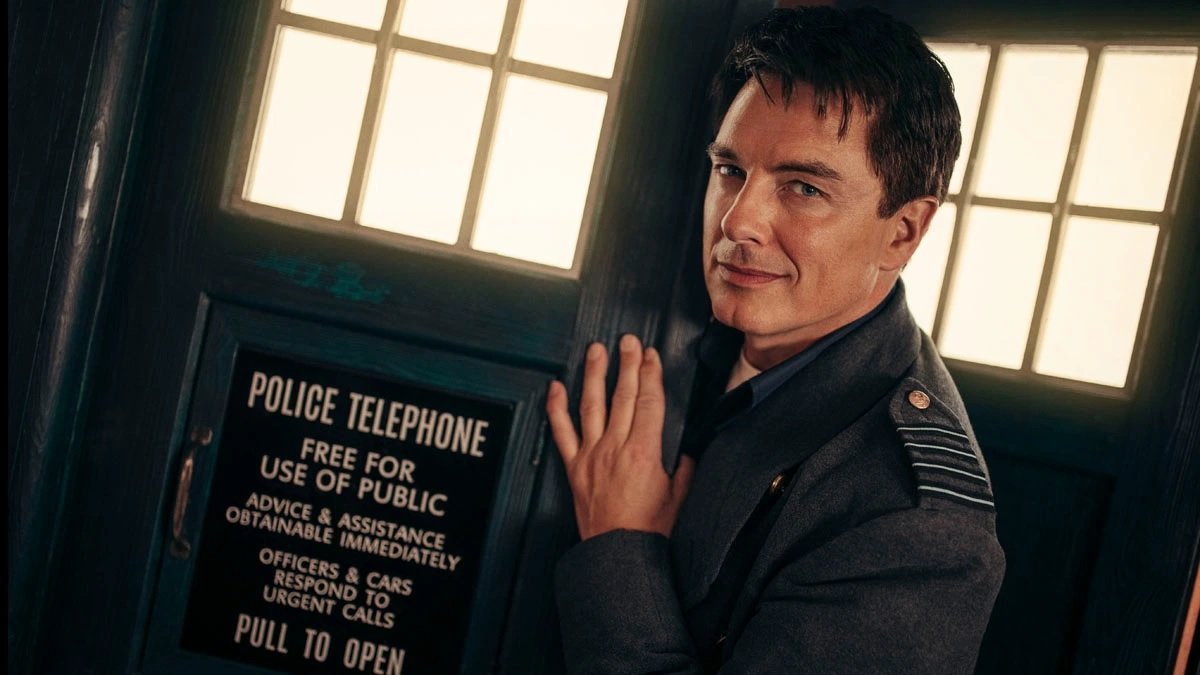 Did Doctor Who Series 12 really air just last year? It all feels so long ago, and now, we’ve finally got the resolution to The Timeless Children‘s cliffhanger, in which Jodie Whittaker’s Thirteenth Doctor was imprionsed by the Judoon…

Plus, of course, we’ve had something of a follow-up to Fugitive of the Judoon, which saw the brief return of John Barrowman as Captain Jack Harkness – albeit only with him meeting the Doctor’s companions, Yas Khan (Mandip Gill), Ryan Sinclair (Tosin Cole), and Graham O’Brien (Bradley Walsh).

And so, with Revolution of the Daleks, and the departure of Graham and Ryan, that era has come to an end. But what did you think of the 2021 festive special?

Vote in our poll and have your say!

Voted? Lovely. Thanks. But we’re not done with you yet!

We’d like to hear more from you in the comments below. What did you think of Graham and Ryan’s last episode? A fitting send-off or not? What did you think about Captain Jack finally meeting the Thirteenth Doctor? And what are your thoughts about this invasion of Daleks?

Keep your eyes peeled to the DWC for our review of Revolution of the Daleks soon!

(Fans might also like to check out The Serpent, a grisly drama based on a true story, which airs tonight on BBC1 at 9pm and on iPlayer. It stars Jenna Coleman, who played Clara Oswald, companion to the Eleventh and Twelfth Doctors.) 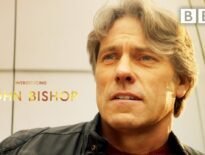 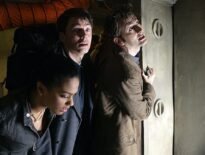