You can download the soundtrack to the latest Doctor Who special, Revolution of the Daleks, now, featuring 12 tracks used throughout the festive episode.

This downloadable version was made available on a range of music services including Spotify, Amazon, Apple, Deezer, and Tidal on 2nd January 2021, the day after Revolution of the Daleks aired on TV.

A physical CD will follow at an unspecified later date.

“Revolution of the Daleks is an emotional rollercoaster full of action, tension, old friends, old enemies and some heartfelt goodbyes, all of which are accompanied by music that utilises many of the musical themes from Series 11 and Series 12, and very often moves from a solo cello to orchestra, and much more in-between.

“It’s a ‘special’ in every sense of the word which I hope those who’ve enjoyed listening to the Series 11 and 12 albums will love. So, if that’s you, thank you – this album is dedicated to you!”

Segun has worked on the previous two seasons of Doctor Who and is expected to return for Series 13.

It does sting a tad that we didn’t even have to wait a day for this episode’s soundtrack to be released; whereas, we’re still waiting for Murray Gold’s music from Series 10…

The Revolution of the Daleks soundtrack is available to download now from £8.99. 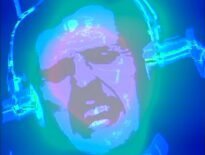 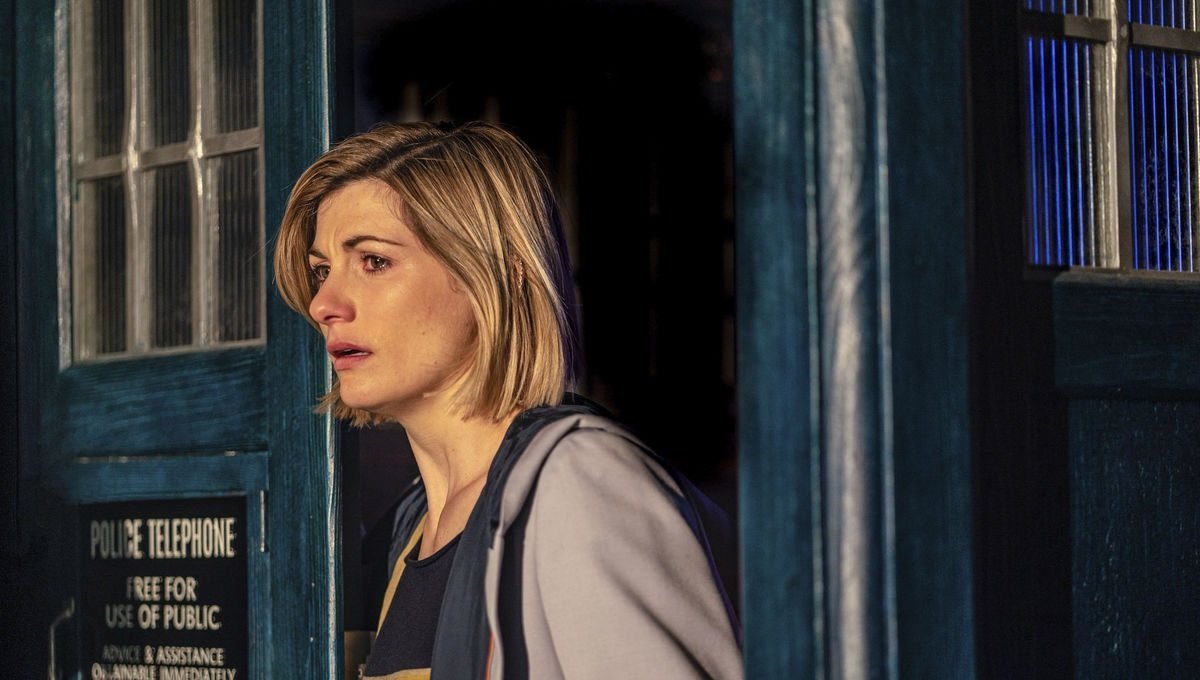