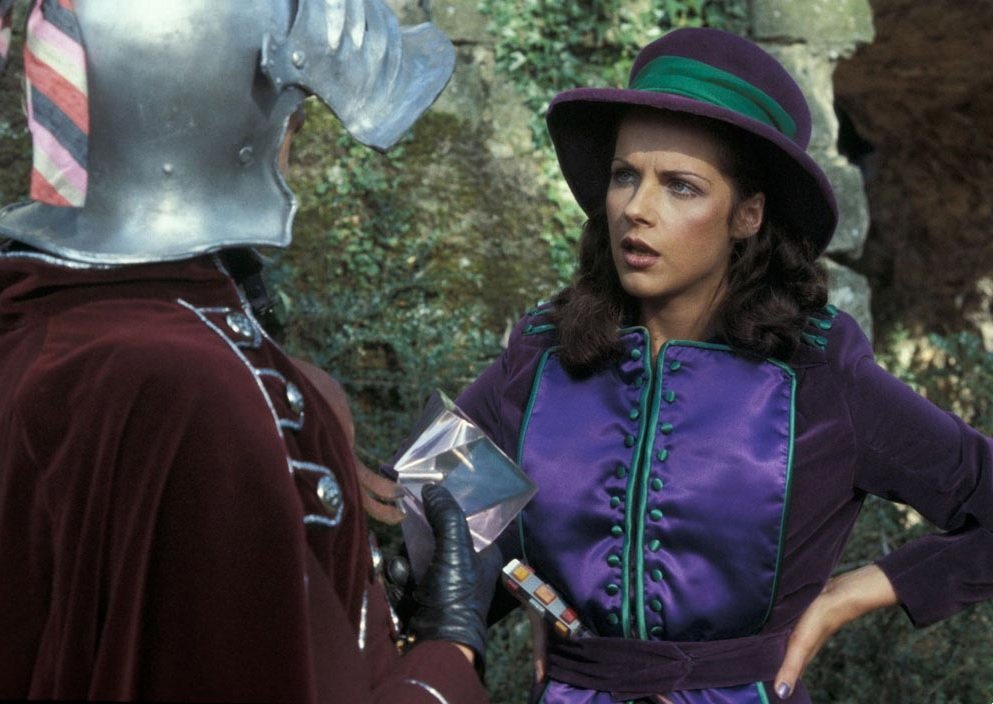 This time, we’re tackling the front end; the cream of the crop of companions — as far as capabilities.

No, not necessarily the most popular, beloved, loyal, attractive, longest running or favourite companions.

I’m thinking of which companions, if you placed them alone on an alien planet, out of their depth, and even away from the Doctor, would be the most self sufficient or successful. And of course, it’s also a bonus how useful or helpful they are to the Doctor, beyond standard companion heroics.

It should be noted that I’m confining this list of candidates to the TV show. There is a tonne of the extra, non-canon stuff I have not heard, seen, or read, and while Frobisher is beloved by fans, some casual fans might scratch their heads when they see a shape-shifting penguin highlighted here.

A) Ian Chesterton: Here’s a guy who’s highly intelligent, a science teacher, plus, he’s more than capable of taking care of himself, as he knows judo. He’s a great combination of brain and brawn. It was brilliant putting Ian and Barbara with the First Doctor. Considering the number of historicals, having a science teacher as well as a history teacher was a double bonus.

But Ian tops my list for most useful as he’s a leader – highly intelligent and a fighter. He’s very valuable to the Doctor and on his own.

But there are other candidates as well, in no particular order. So let’s look at their pros and cons.

B) Leela of the Sevateem, and C) Jamie McCrimmon of the Clan McCrimmon: While neither of them are book smart, they’re certainly crafty, street smart, and each incredibly capable combatants.

The Doctor would usually provide the brains when paired with them, but if stranded, they could certainly take care of themselves in a scrape. Hmm. They’d make an interesting couple. We all know Leela could have done better than Andred.

D) K9: A super computer in the shape of a dog, super intelligent as well, and armed with lasers!

Ya gotta love K9, but he’s about as limited as a Dalek when it comes to climbing stairs, or even uneven terrain. You’d think by now, they’d have fitted him with various updated, cutting edge power batteries so he doesn’t run down after five minutes. A lot of limitations there.

E) Steven Taylor: another viable candidate – smart, strong, big. Even ended up king of the planet of the Savages. This guy was an astronaut from the future, so you know he had the Right Stuff.

Steven even toughed out years of captivity on the Mechanoid planet. The guy screams “capable”. They never really played up his intelligence as much as they could though. Probably because he mostly acted as Hartnell’s muscle, and really, when you’re hanging around the First Doctor, he’s the teacher and main brain at all times.

F) Romana: In any incarnation, we’ve got a Time Lady on the watch. Seemingly as smart as the Doctor, you’ve got to figure she (or is she a he these days?) can probably figure her way out of most jams without resorting to physical violence — unless of course she knows Venusian Akido too, or some other method of self defense.

G) Captain Jack Harkness: Not a brainiac, and we don’t even know for sure how well he fights, aside from using the occasional gun or explosive, but he is a schemer and he’s immortal. We’ve seen first hand that’s useful from a strategic POV. And we’ve actually seen him save Earth without the Doctor.

H) Nardole: It seems like we only scratched the surface of Nardy. He’s an alien construct, or cyborg (?), so I’m uncertain how much of him is even organic. But his extraterrestrial origins made him especially useful to the Doctor over very long periods of time. He, too, may be immortal. Possibly an excellent fighter too, or so he’s boasted. I guess we’ll never really know.

I) Donna: I’m actually not quite sure how to even categorize her. She is part Time Lord, which was incredibly useful, but she’s also a tragic figure, since she had her mind wiped for her own protection.

I wouldn’t mind the Doctor checking in on her all these years later, to find out that the Time Lord part of her, along with her memories, had been slowwwwwwly seeping back in at a rate that she could handle without burning up. That’d be a nice win. A little victory.

At this point, I should mention the loads of companions who, even without any extra added skills or abilities, were very useful, helpful, and generally magnificent. Admittedly, it’s a fine line — where do you draw it?

Would I want Sarah Jane, Clara, Martha, Rose, Mickey, Liz, Ben, Polly, Bill, Amy, and Rory alongside me on an adventure? Definitely. As average, everyday humans, they are spectacular and have shown to have plenty of guts and proven to be incredibly capable. I’d put them all in the second category.

Now those that saw my most useless list can do the maths on who I left out all together — they’d be in group three. Like Jo Grant. Cute, lovable, loyal, great, but clumsy as hell. She inadvertently assisted the Master almost as much as she did the Doctor.

Side note: I don’t really consider Sara Kingdom or the Brigadier to be companions, just allies. Same goes for River. And Katarina? An onlooker.

And yes, this just how I break it down; your galactic mileage may vary.

I’ll turn things over now for the debating… 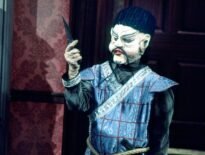 Features Philip Hinchcliffe Planned to Stay on for a Fourth…