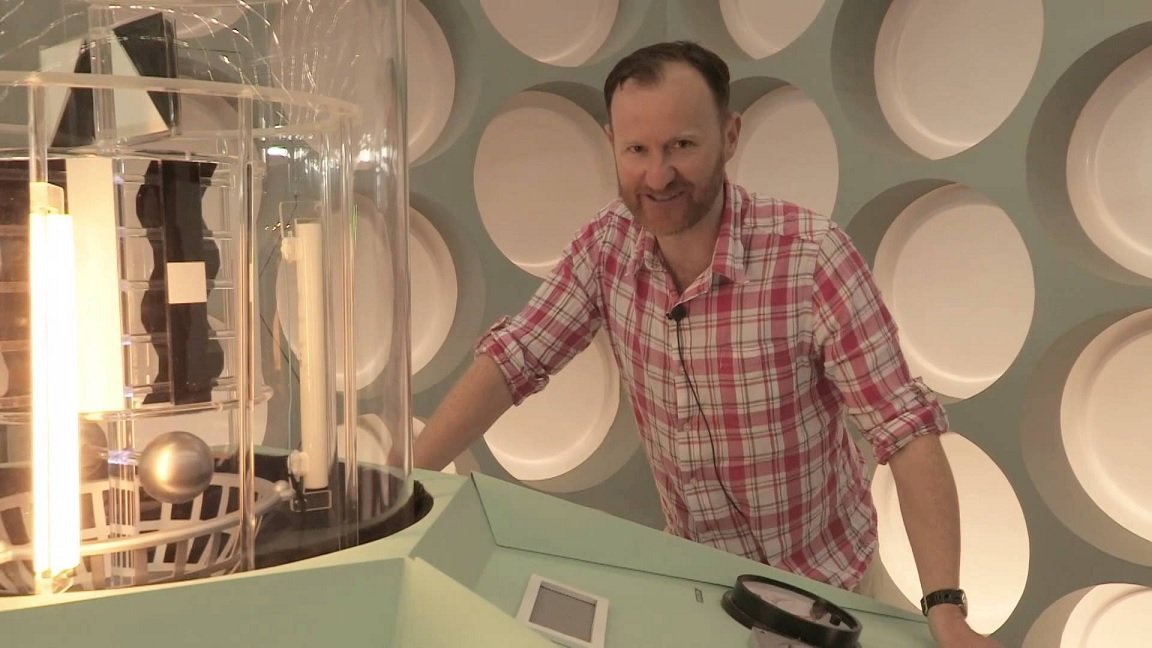 Mark Gatiss has recently returned to the world of Doctor Who with his Target novelisation of his Eleventh Doctor script The Crimson Horror (read our review). The last episode he wrote for the series was Empress of Mars in Series 10 but would he write for the show again?

Gatiss was a regular writer for Doctor Who prior to the Thirteenth Doctor era, with a total of nine scripts making it to the screen between 2005 and 2017. But with Chris Chibnall opting to go with new names since then Gatiss has not been called on since. However in a new interview, he indicates that the door is still open:

“Very early on, Chris emailed me – all the new writers were announced and everything and I sort of assumed that that was my time. But he sent me a lovely email saying ‘you’re very much part of the family, I’d love you to’, but I just haven’t… there are certain things that occur and you think ‘There’s sort of only one place you could do that’ – and it’s not because it’s some kind of grand sci-fi idea, it’s just something very particular where you go, ‘Ah, that’s a Doctor Who idea’.”

As well as voicing his enthusiasm at being able to pen a Target novel (“It’s wonderful, I mean, obviously, I did four of them years ago, but they weren’t Targets, were they?… But this is is a Target book – it looks like one! It’s amazing.”), Gatiss offers an insight into Doctor Who’s possible future direction in a post-pandemic world:

“I’m just sort of intrigued as to where the show’s going to go next because of lockdown, in terms of whether we’re going to get lots of base under siege stories! One person in peril! I think what you don’t want to see is things too directly about it, but if you could look at [a story] and say, ‘I know what that’s about, it’s about isolation and people’s mental health, but on a moon colony’ or something, that’d work.”

Mark Gatiss’s novelisation of The Crimson Horror is available now. Read his interview with Radio Times. 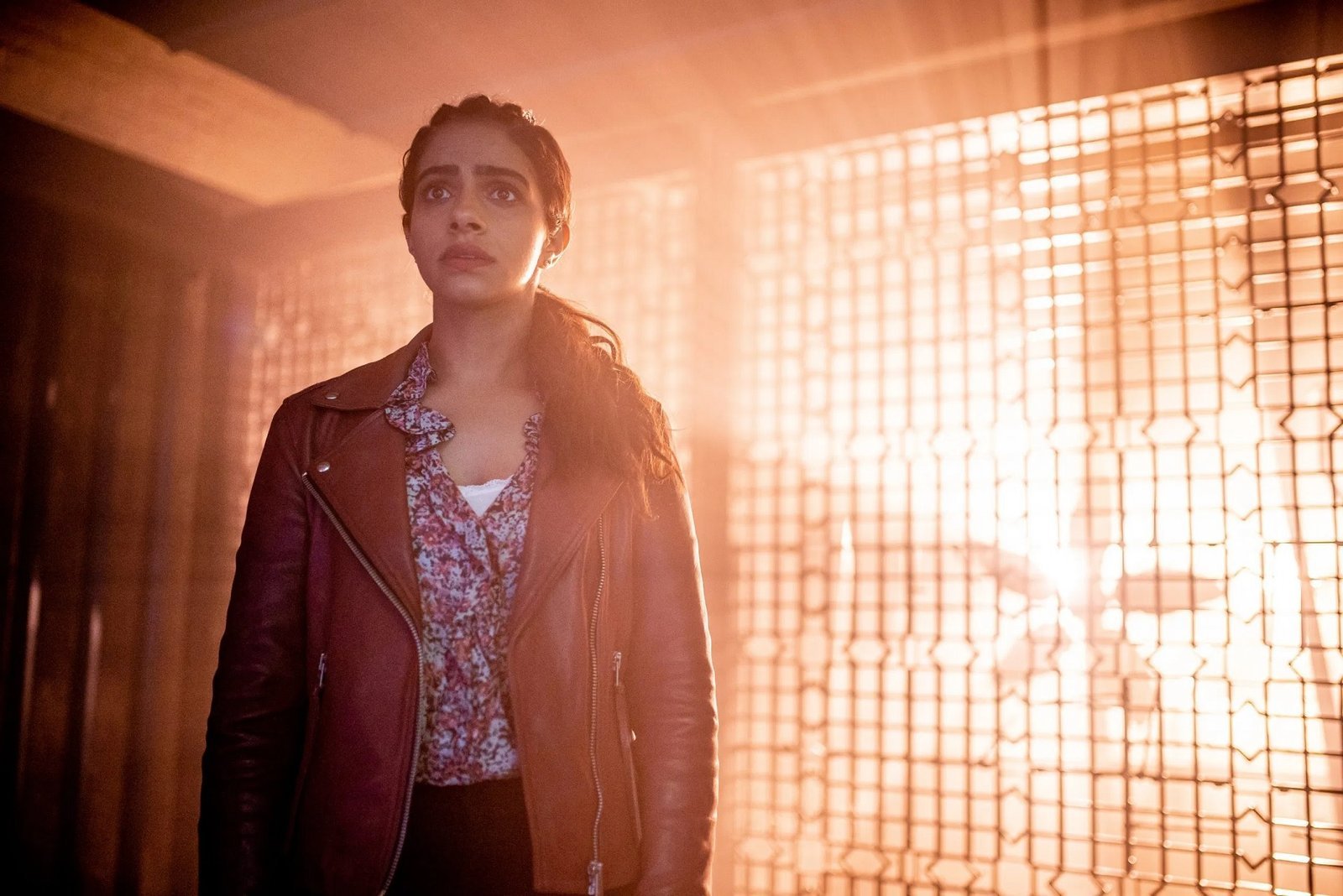 News Mandip Gill: “I Thought I’d Never Be in Do… 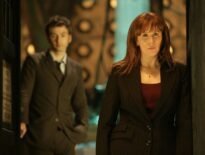