Bishop discusses growing up with Doctor Who, shooting the new series, and answers questions from DWM’s TARDIS tin. 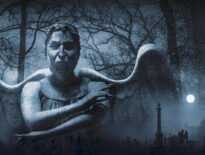 Merchandise Doctor Who: The Lonely Assassins Available Now on … 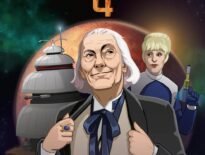