“‘The film is an example of the importance of research needed for CF.” 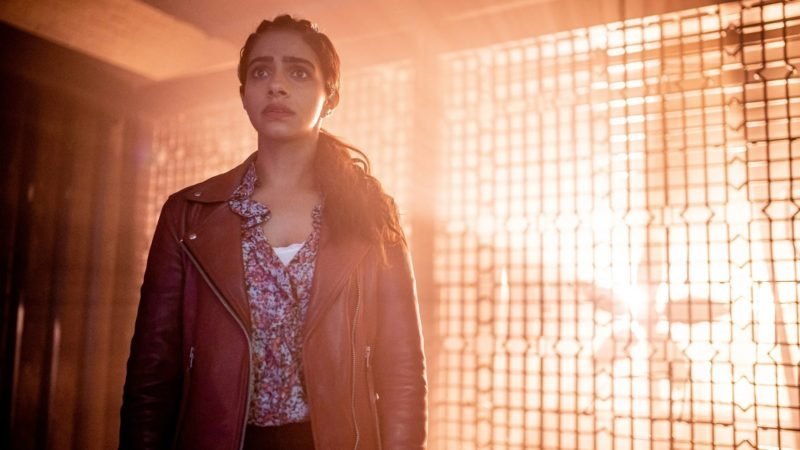 The actress recalls working on Casualty, at the same complex as Doctor Who production. 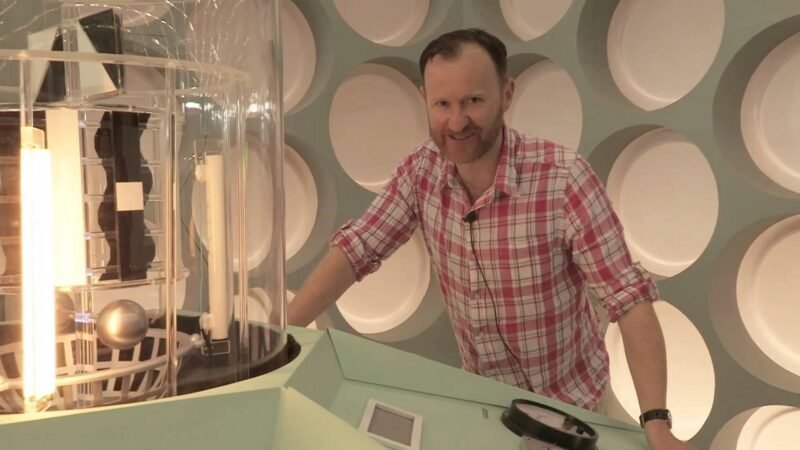 And how does Mark Gatiss think Doctor Who will address the Coronavirus pandemic? Lockdown hasn’t been such an unfortunate time for everyone… 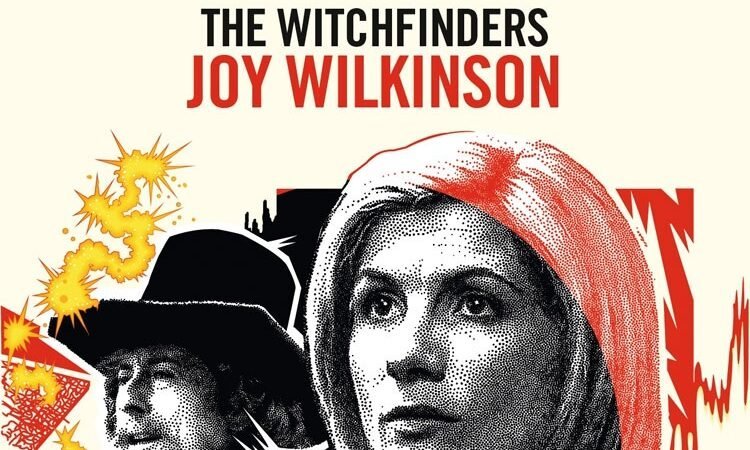 Don’t burn it! There’s something magic about The Witchfinders… The former showrunner of Doctor Who also praises the number of quality drama series we’ve had recently. 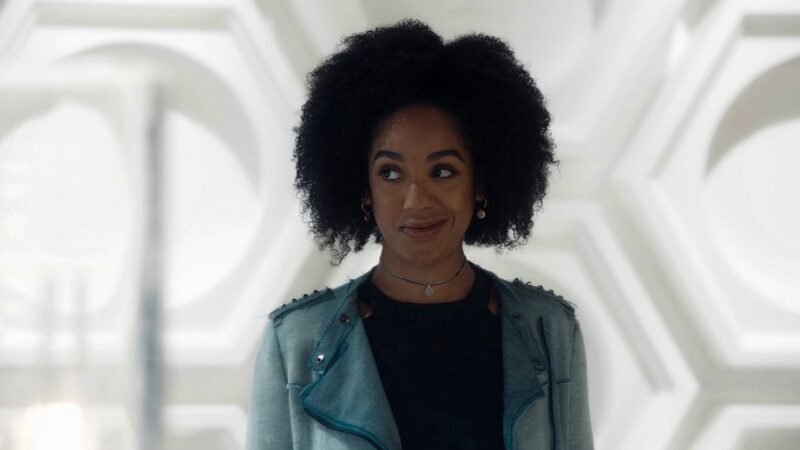 Schoolchildren can see the Bill Potts actress in Macbeth on 11th February 2021. 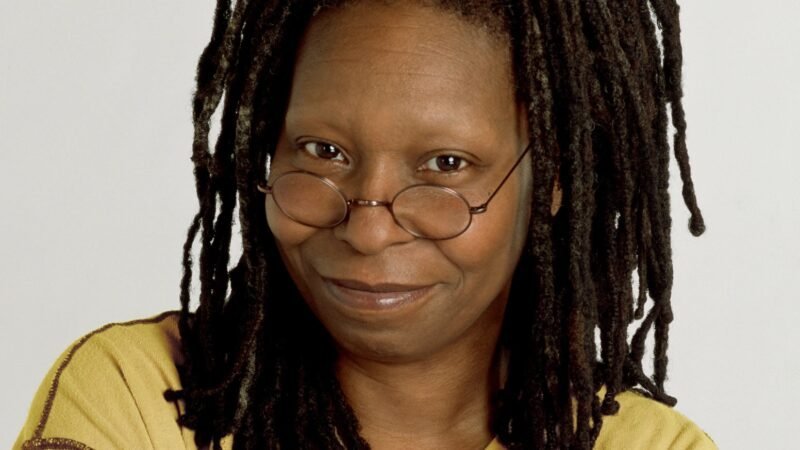 The Star Trek: The Next Generation actress still wants to be the next Doctor…