Tag: An Adventure in Space and Time 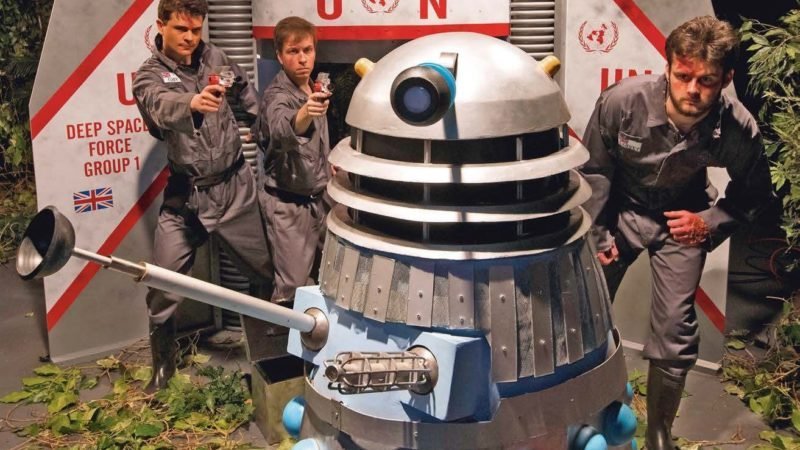 When I first began my Doctor Who journey 7-odd years ago, I started with the Classic Series. I have a very addictive

During the 1980s, Doctor Who fandom was entering a new phase, a phase of growth and creativity that is still

If you’re a Doctor Who fan who likes a chilling tale, you’ll want to listen to the recent, best-selling release

As well as appearing at the BBC America Doctor Who panel at this years San Diego Comic Con, Jodie Whittaker

The year 1965 was marked by Dalekmania and by the arrival in the world of your humble author. It is customary to

What If Doctor Who is a Children's Show?

December, 2017. The credits have rolled on the press screening of Twice Upon A Time, and the players take to

A new era begins with the latest issue of the Doctor Who Magazine, which includes an exclusive interview with new Doctor Who

Many Firsts: Every Single Appearance of the First Doctor

I started watching Doctor Who in 1983. My first ever story was The Five Doctors, a rather confusing one for a

Despite gearing himself up to film his final, emotional moments as the Doctor, Peter Capaldi wasn’t about to forego his

It was Peter Capaldi’s idea to bring David Bradley back to play the First Doctor in Twice Upon A Time!