Tag: Dinosaurs on a Spaceship 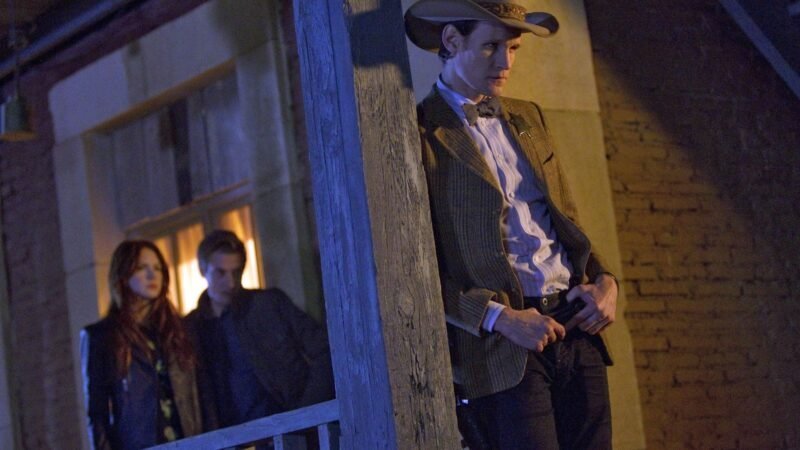 Play the episode at 7pm on Sunday 21st February 2021, and tweet along using #ThyKingdomCome. 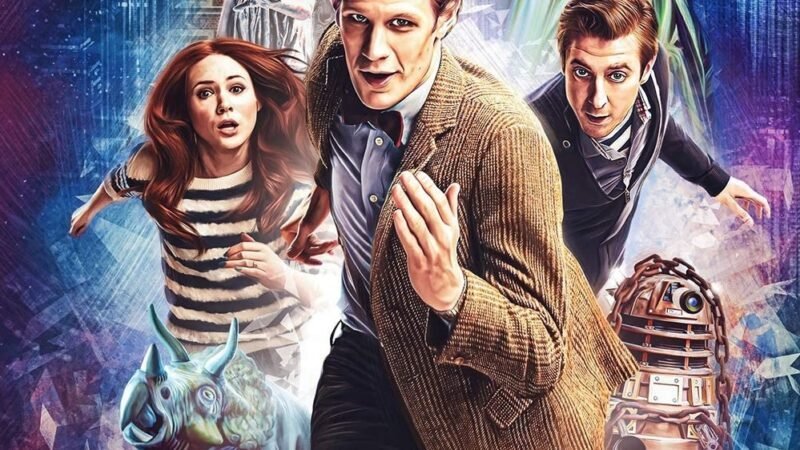 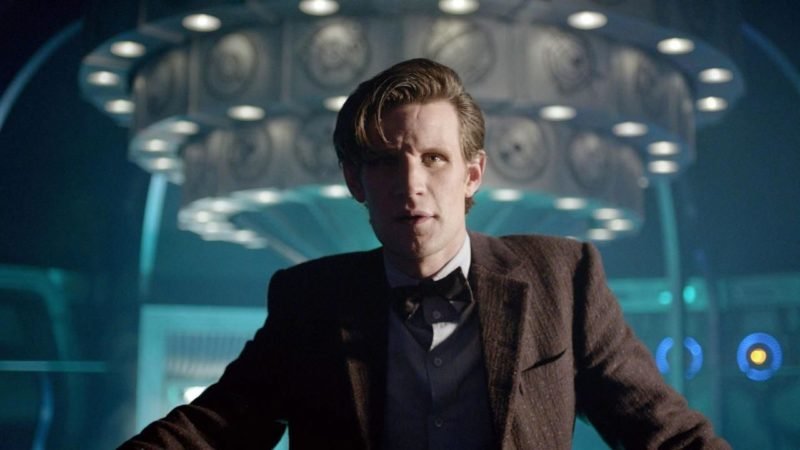 It does Doctor Who Series 7 something of a disservice to say each episode had a “gimmick”. But it’s true.

On the second floor of the Doctor Who Experience, you’ll find the Silence in their Time Ship, companions’ costumes, and

Hello old friend, and here we are; you and me, on the last page. This, sadly, is the final part