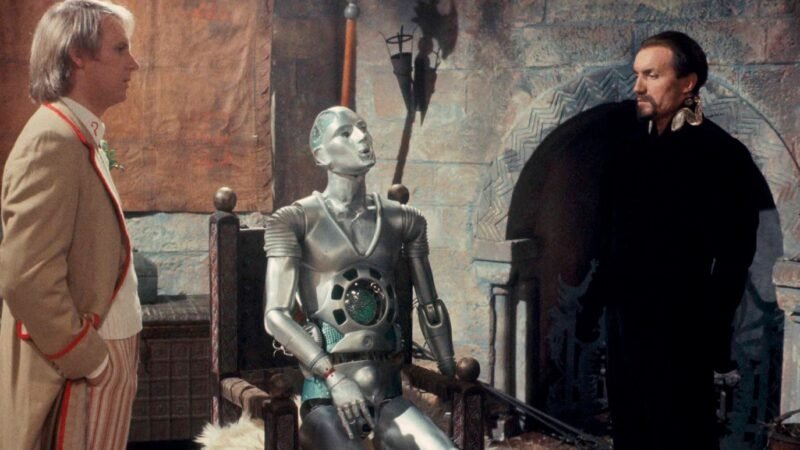 Could Kamelion be rescued from oblivion if he came back to Doctor Who now?

Which one was Season 20? Sorry, I’ll be serious. I like Season 20. I realise that this puts me at

Most releases in Big Finish’s monthly Doctor Who range must fill two hours of run time. This can allow for

Reviewed: Big Finish's The Devil in the Mist

Doctor Who fans know Mark Strickson better as Vislor Turlough, the red-haired alien who travelled with the Fifth Doctor in

If it weren’t for Peter Davison, I’m pretty sure that I would not have created, written, or designed the DWC’s