Tag: Invasion of the Dinosaurs 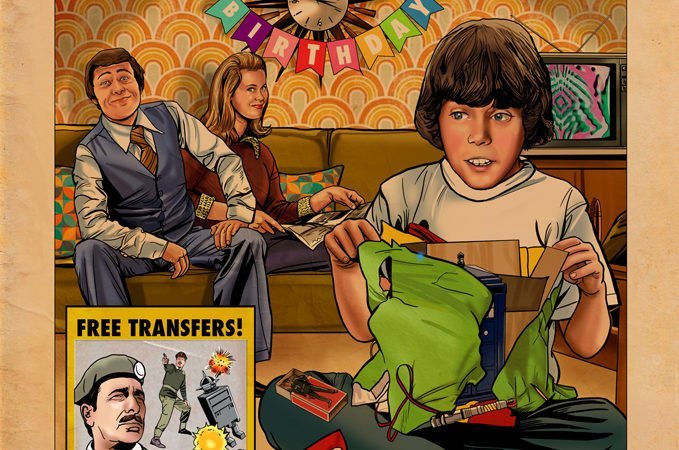 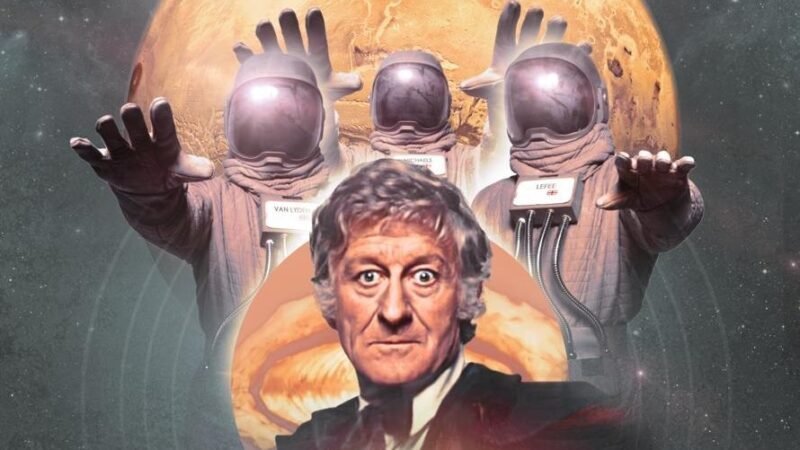 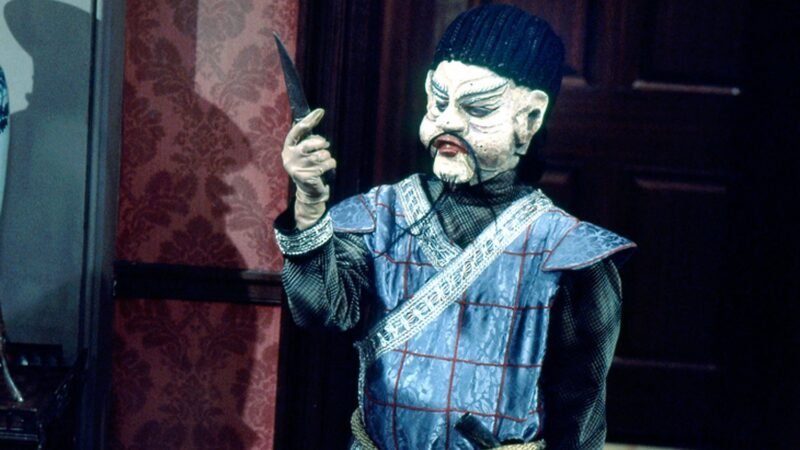 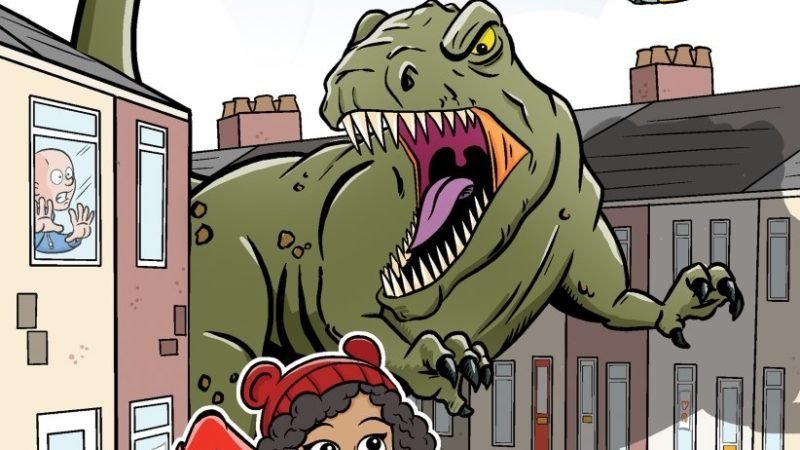 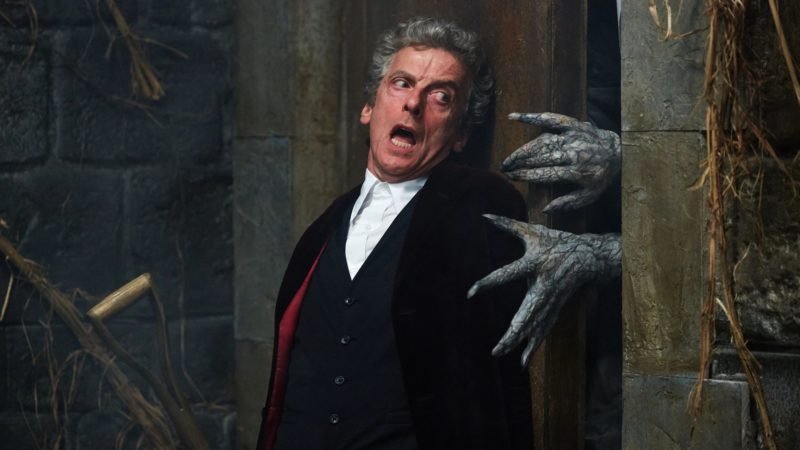 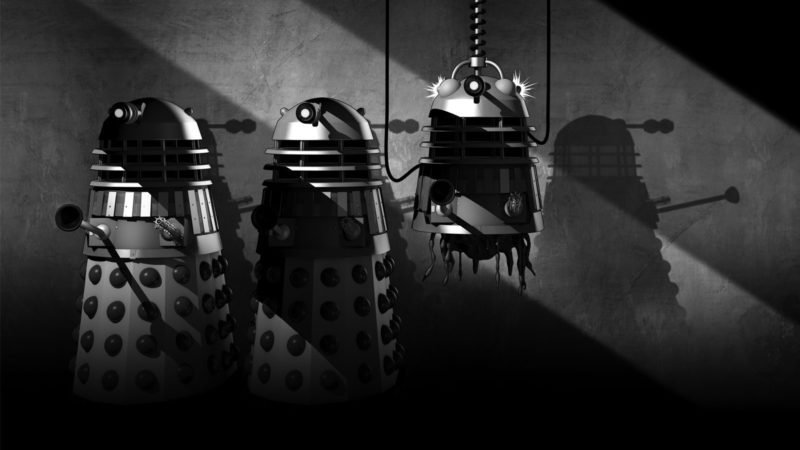 Which seasons are most likely to be animated for release as part of Doctor Who: The Collection?

Deep in the forests of Norway, there’s an abandoned cabin. Except someone is inside. Quick, come inside too – there’s

Hailing from Colin Baker’s first full season, Vengeance on Varos is infamous for both its social and political commentary, as

Unless you’re writing a Bradley Walsh-tinged game show piece, there can be few situations where it’s appropriate to mention Doctor