Tag: Remembrance of the Daleks Andrew Cartmel’s Script Doctor, originally published in 2005 then reprinted a few years (but since gone out of print again), Looking back at the New Year’s Day special and reflecting on its coy Easter eggs. 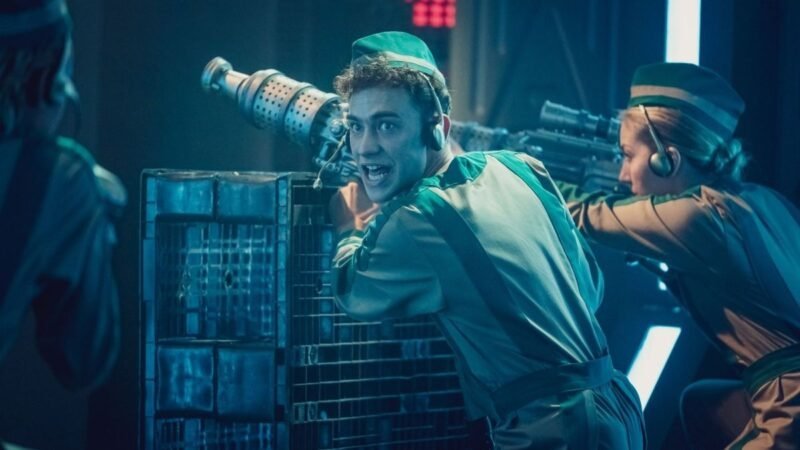 Michael Grade: "I Hated Doctor Who"

Michael Grade, the inexplicably famous television producer and noted cigar-tease, has once again restated his deep dislike for classic Doctor

Out Now: Titan Comics' Doctor Who – The Seventh Doctor #1

The Seventh Doctor and Ace are back in a brand-new comic book mini-series, Operation Volcano from Titan Comics. An unknown

It was the worst kept secret but, just in case you haven’t already heard it through the grapevine, Big Finish