Tag: Resurrection of the Daleks 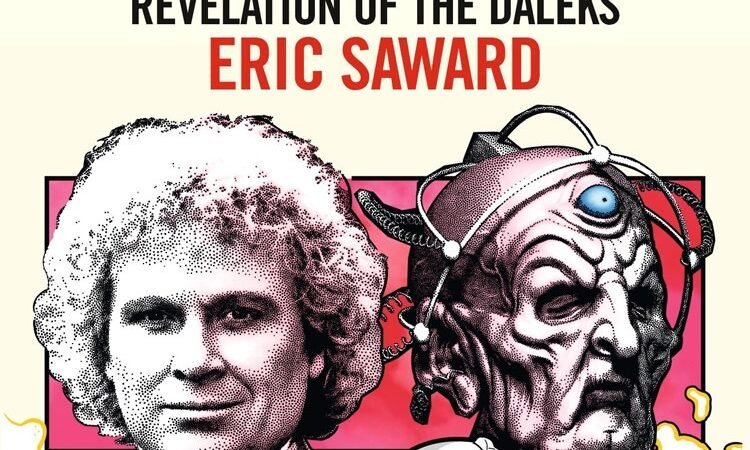 The Cutaways Comics Kickstarter has raised over £8,000! 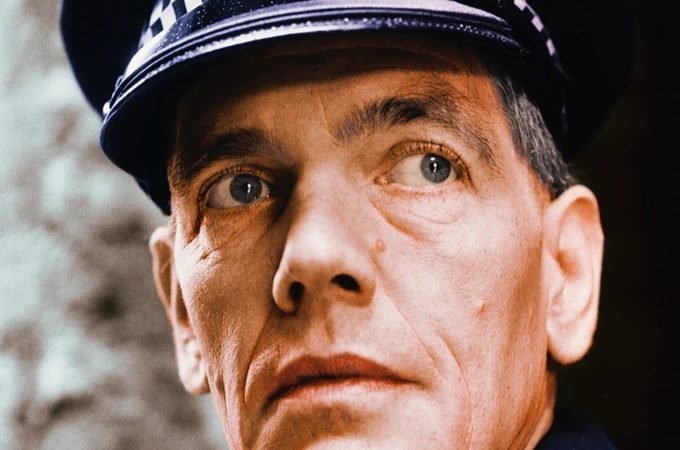 Further stories include Omega: Vengeance and a return to Paradise Towers.

Seven new Target novelisations will be released in July 2020, consisting of stories for the Fourth, Fifth, Sixth, Eighth, Ninth,

Eric Saward Signing Revelation of the Daleks This Thursday

Former Doctor Who Script Editor, Eric Saward is to appear at the Forbidden Planet megastore in London this Thursday (14th

The actor Leslie Grantham, who has died at the age of 71, had just a minor role in Doctor Who

Why is it that the Sixth Doctor’s era has such a bad reputation in terms of its depiction of violence? After all, Doctor Who has