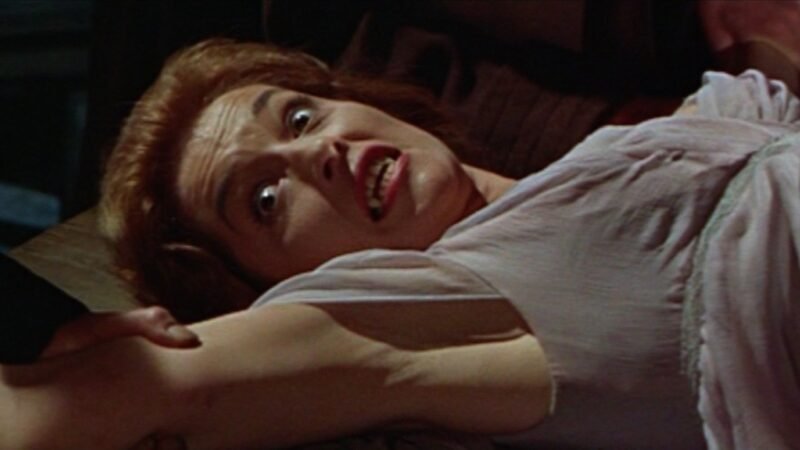 The Hammer horror legend appeared in Planet of Fire with Peter Davison. 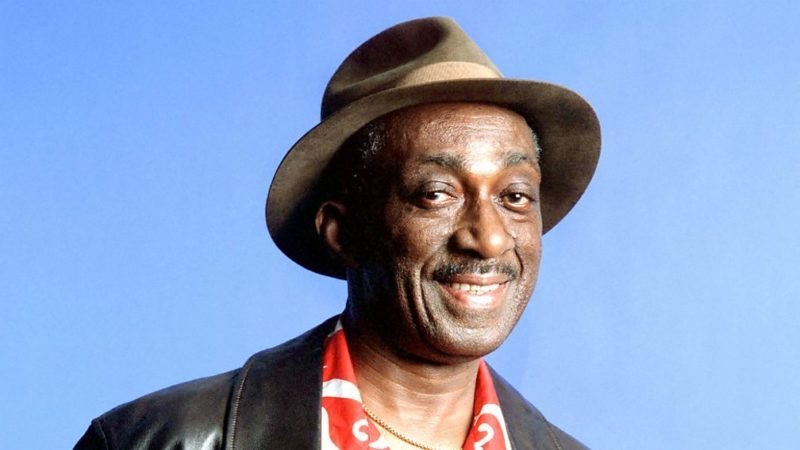 Doctor Who will know Louis best for playing an older Billy Shipton in Blink. 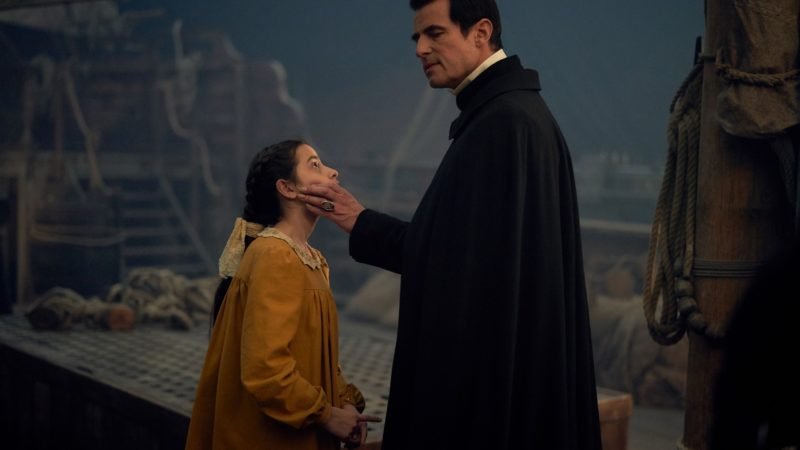 Dracula, the three-part drama from Steven Moffat and Mark Gatiss, is available to watch on BBC iPlayer once more. The

It seems strange to think that, until relatively recently, Christopher Eccleston was known as the ‘grumpy Doctor’. He was the

Is this a Doctor I see before me? The Ninth Doctor himself Christopher Eccleston will play Macbeth in the 2018

It’s a good week to be a doctor! David Tennant is known internationally as the Doctor, but from today, he’s

One Night Only: US Screenings of The Shakespeare Show, Hosted by David Tennant

In celebration of the 400th anniversary of William Shakespeare’s death, Fathom and BBC Worldwide will present a unique event, The