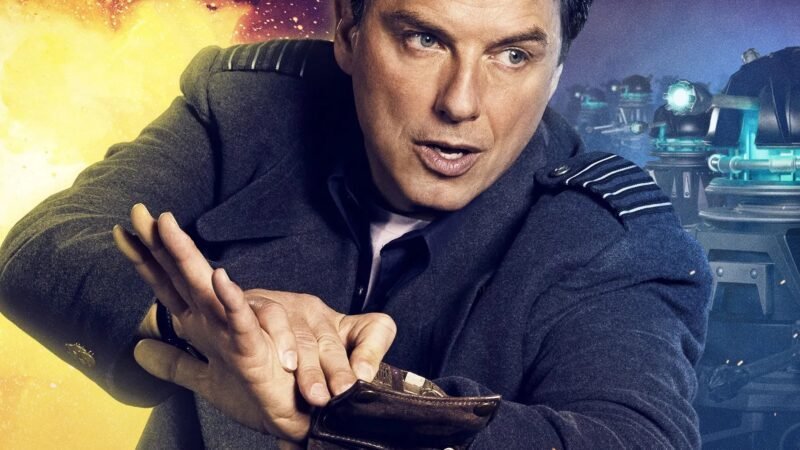 Now the Doctor is immortal, how do you add more jeopardy back into Doctor Who? 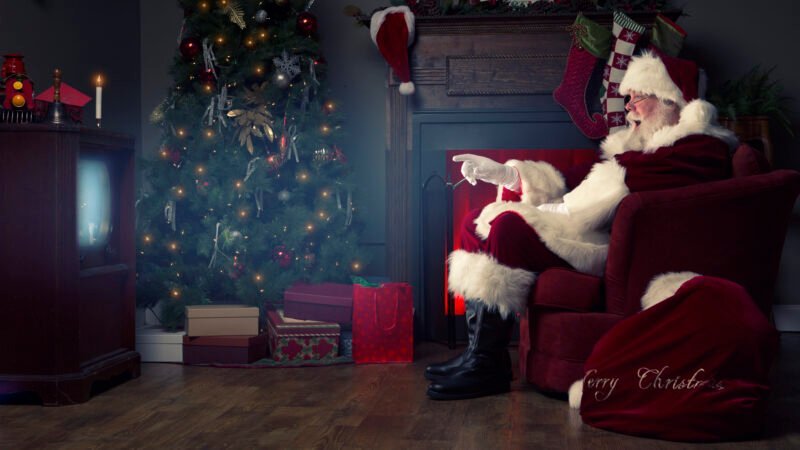 The Complete David Tennant Collection to be Released on Blu-ray

One of the interesting things about having 14 actors in the same role over the course of 50+ years, is

As the colder months draw in Lovarzi, the UK’s leading online scarf retailer, are expanding their Doctor Who range with