Tag: The Diary of River Song 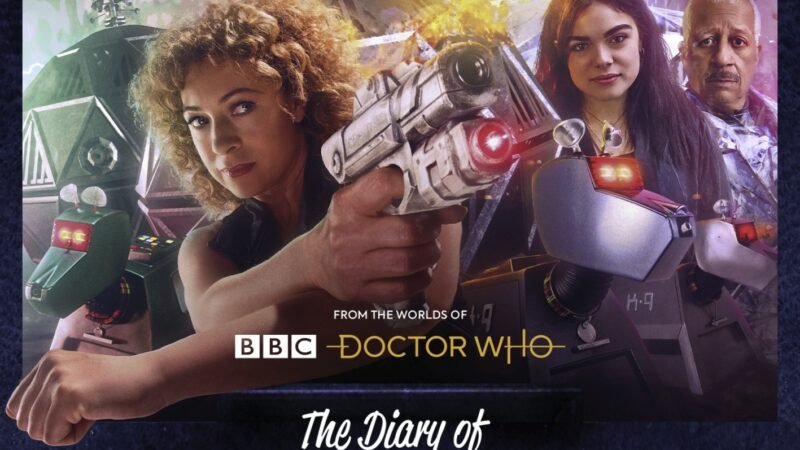 The Chase’s Mechonoids are also back! 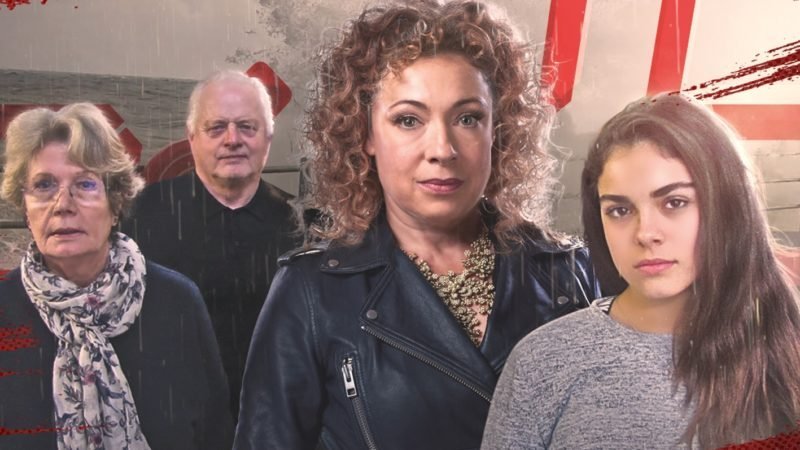 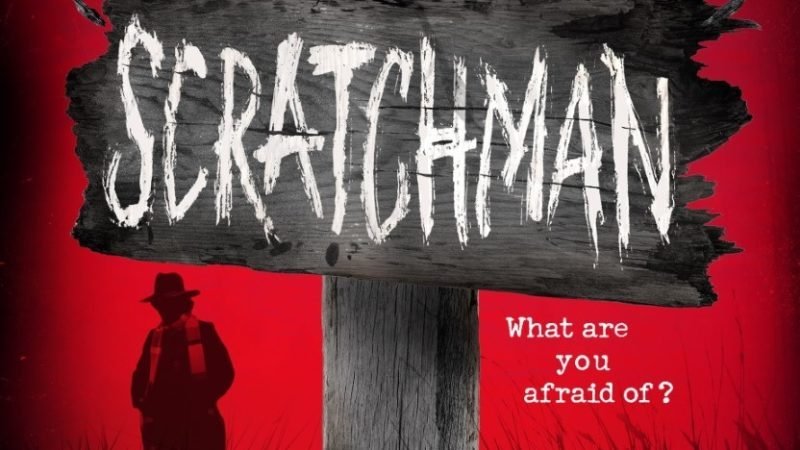 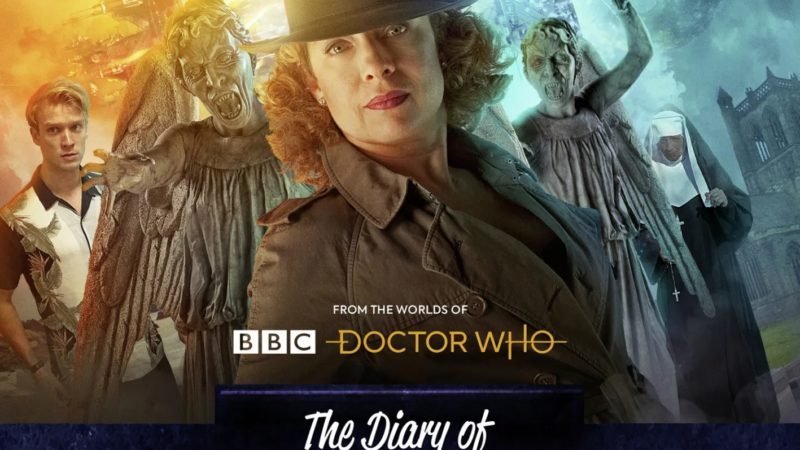 A View From a Beach: Big Finish's Ravenous 3 – A Companion Piece

Picture the scene: it’s a Tuesday afternoon in June; I’m on a sun lounger on a beach in Antalya, Turkey;

Big Finish Audios to Look Forward to in 2019 (July- September)

As Big Finish celebrates 20 years to Doctor Who audio adventures, we’re reminded how incredible its growth is. From small

Can you trust River Song? That’s the question that’s been on the Doctor’s mind ever since he (from his point

Pure, unadulterated, good old fashioned fun. If there’s one sentence that could possibly sum up The Diary of River Song,