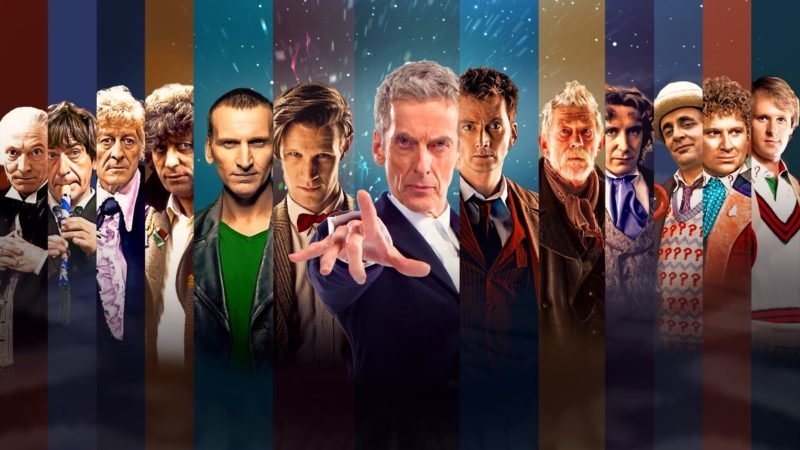 If you’ve got a UK TV license, you can watch all 41 episodes of the Doctor Who spin-off now! 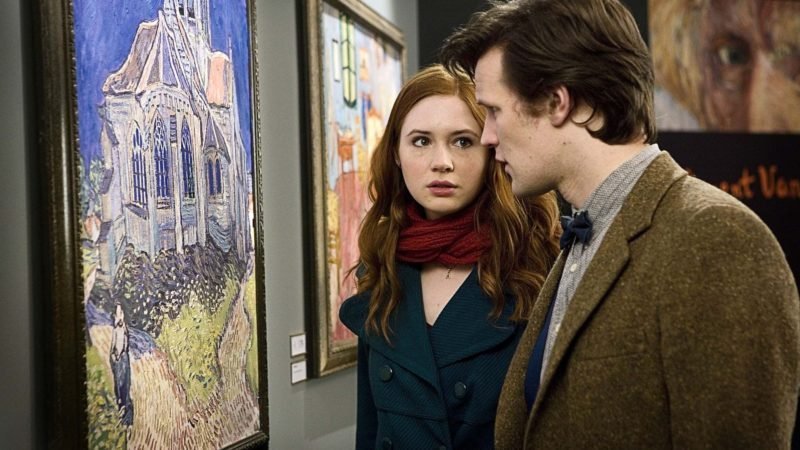 The 7th episode in Doctor Who’s current run has raised the customary ill-tempered online debate, and about more than merely

Is Peter Capaldi the Greatest Glaswegian? (No, Really)

To commemorate 10 years since the on-screen death of Ianto Jones, Torchwood‘s ever reliable receptionist, Big Finish has released Torchwood:

Torchwood To Stream Via Twitch This July

After the first ever Doctor Who digital broadcasting event, it’s now time for Torchwood to take a bow on Twitch.

Coming eight years after Torchwood: Children of Earth aired, Ianto Jones is back in an all new Torchwood adventure from

Doctor Who and Sherlock in Nominations for BAFTA Cymru