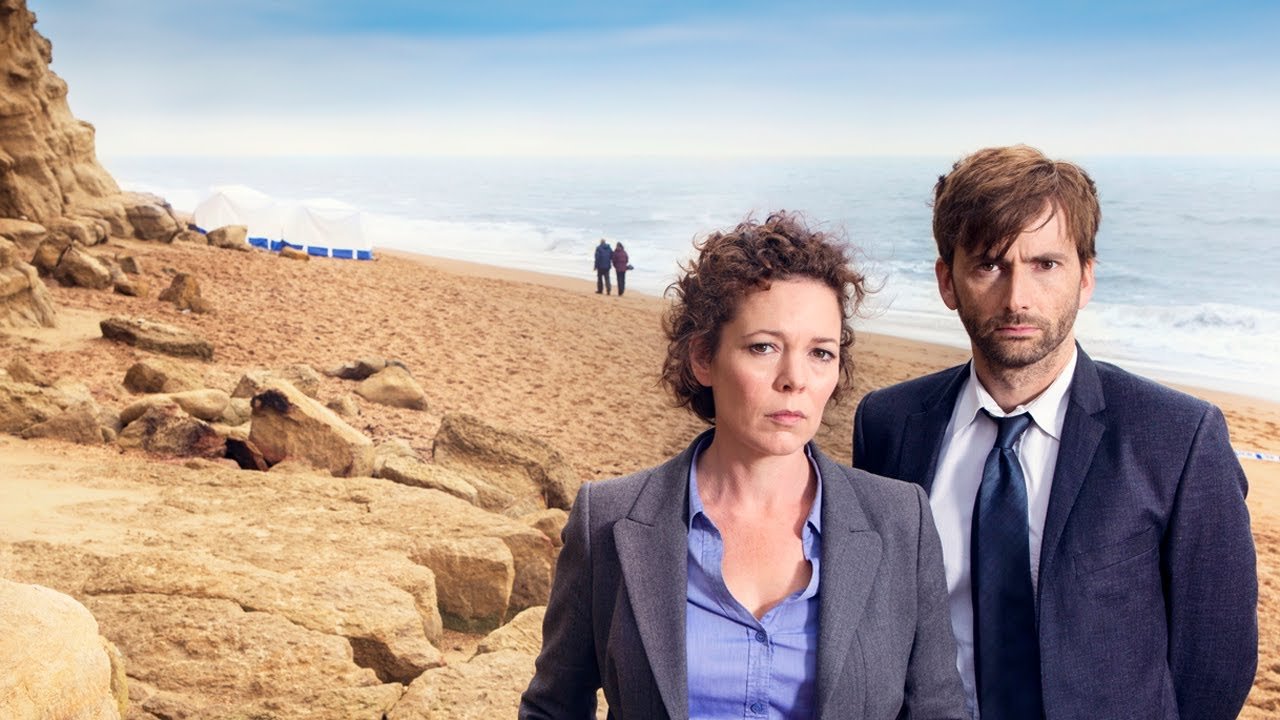 ITV drama Broadchurch is back. Series Three will start filming this summer in Dorset and a whole host of new cast members will be joining series regulars David Tennant and Olivia Colman who play DI Alec Hardy and DS Ellie Miller.

Julie Hesmondhalgh, Georgina Campbell, Sarah Parish (who appeared as the Empress of the Racnoss in The Runaway Bride), Charlie Higson (comedy legend and writer of 12 Doctors, 12 Stories entry The Beast of Babylon), and Mark Bazeley will play significant roles in the eight-part series which will also see Andrew Buchan and Jodie Whittaker reprise their roles as Mark and Beth Latimer.

Continuing the shows evolution from doom-laden, grim detective series featuring the world’s worst detectives (seriously, they’re pretty terrible) to absurd on its face court room drama, the third and final series will see Miller and Hardy teaming up once again, only this time to investigate a serious sexual assault and its consequences as the drama’s Dorset community comes under scrutiny.

Based on a year of research, the drama’s last series will look at the emotional cost to everyone involved and the irreparable damage to friendships and relationships.

“This is the final chapter of Broadchurch,” said Chris Chibnall who’ll probably disappear into obscurity after this. “We have one last story to tell, featuring both familiar faces and new characters. I hope it’s a compelling and emotional farewell to a world and show that means so much to me.”

The third series will be directed by Paul Andrew Williams (Murdered by My Boyfriend), Daniel Nettheim (Doctor Who episodes The Zygon Invasion/The Zygon Inversion) and Lewis Arnold (Russell T. Davies’ Banana if you’ll pardon the expression). Filming will begin this summer in Bridport, West Bay and Clevedon, the same locations featured in series one and two. 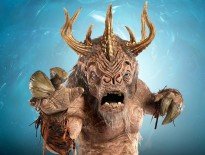 News Doctor Who Star Rumoured To Be Playing Darth Vader… 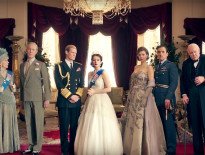