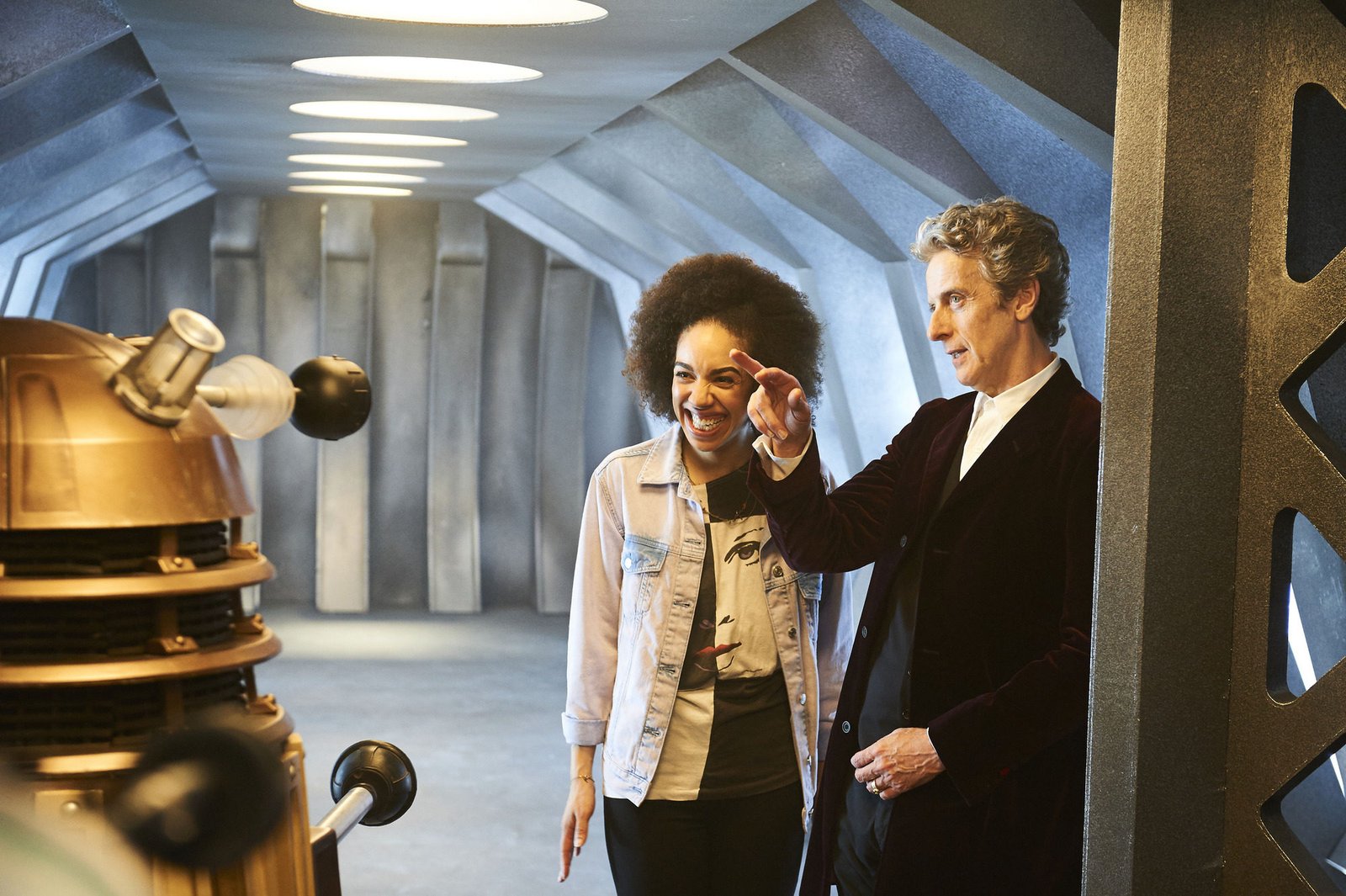 Well this is been quite the week, eh? It’s crazy to think it’s been four whole years since we last had a companion casting announcement. If it doesn’t feel like that long then keep in mind back in early 2012 Jenna Coleman still went by Jenna Louise-Coleman and ’80s show 21 Jump Street had just been brought into the current day with a film adaption.

Y’know who also might of been brought from the 1980s to the current day? Bill. (How’s that for a segway?)

So, let’s get to the most obvious contributor towards the theory: 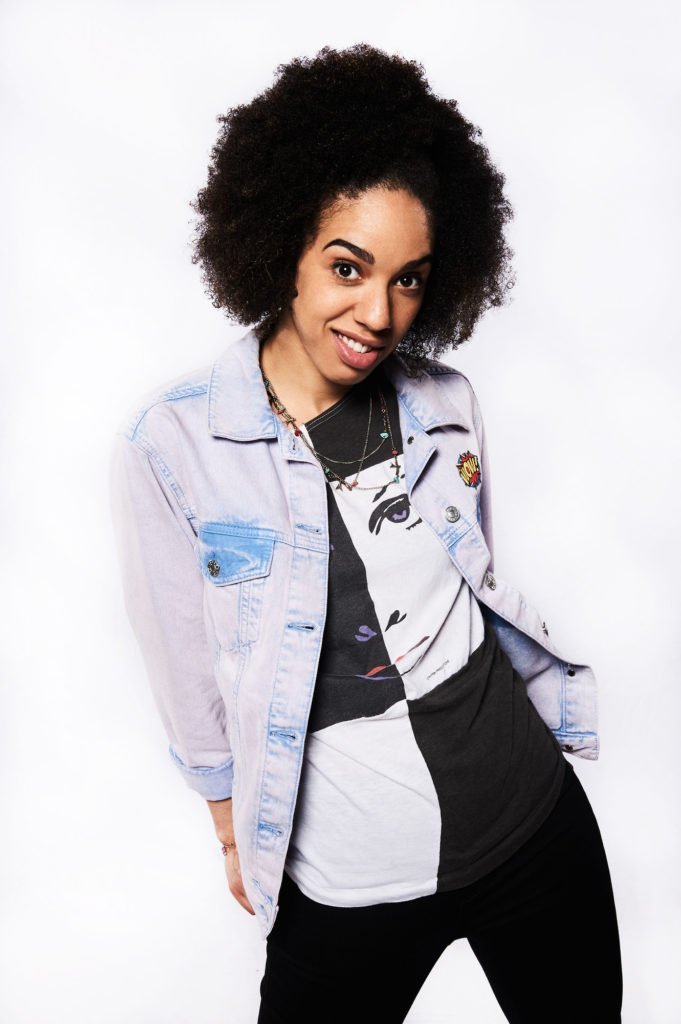 For those spooked by the sheer coincidence (co’Prince’cidence?) of the shirt featuring the famous musician, who, just two days before the promotional video aired, passed away, brand manager Edward Russell went to Twitter to confirm it wasn’t all part of a deadly conspiracy.

People asking about Bill's 'Prince' T-shirt in Friend From The Future. It was shot 11 days ago. Just a very WEIRD coincidence #DoctorWho

Bar the shirt, the main reason I think people are so convinced Bill, or as the trailer names her “asBill” (asBill and Osgood sounds like a spin-off waiting to happen), is from the ’80s is because they desperately want her to be. Already from the brief clip people have noticed a more “normal” approach to the character. No more “actually the Doctor’s mother-in-law” or “actually has a seemingly limitless amount of echoes that have been around the Doctor all his life”, and people have embraced this with open arms.

Comparisons have already been made to Donna and Ace (and Martha too for reasons that definitely stemmed from the clip itself and not Pearl Mackie’s race, no-siree!).

Is there other contributing factors? Yes and no.

Not long until the #NewCompanion is revealed!
Hands up who’s excited!
?#DoctorWho pic.twitter.com/04WNQooRQq

A retro-style? I suppose, but you can also buy them right here!

The idea that Bill doesn’t know what a Dalek is because she’s from the 1980s isn’t too bad a theory, until you realise that not knowing what a Dalek is really doesn’t mean anything.

Given the right context, anyone can miss anything in Who. Donna Noble missing the Battle of Canary Wharf because she was scuba diving? Van Statten not recognising a Dalek, despite the “Stolen Earth” incident? Craig Owens not recognising a Cyberman even though the ghosts that were apparently worldwide were revealed to be an invading army just a few years back? It’s just one of the things you have to run with with Who. This was also explained as part of a larger tale in Series 5: Amy couldn’t remember the Daleks. No one remembered the Cyber-King. Blame the crack in time! (Smart. I like it.)

The Back to the Future reference

Many, myself included, disregarded this as just a cheeky reference to the fact that the new full season of Doctor Who won’t premiere until 2017.

That was, until this tweet from Doctor Who Magazine:

@lewstringer No, it's a clip from a future episode!

So it seems all bets are off folks! While I personally think it’s just wishful thinking, the idea that Bill could be from the Big Eighties (really Google, that’s all you give me?) may have more substance than I originally thought. What do you all think?

Now if you’ll excuse me, I have to go purchase a space bar for the BBC editing team. 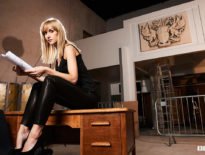 News Is This Confirmation of a Special Guest Star Appea… 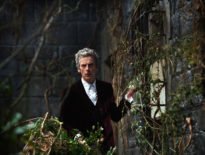