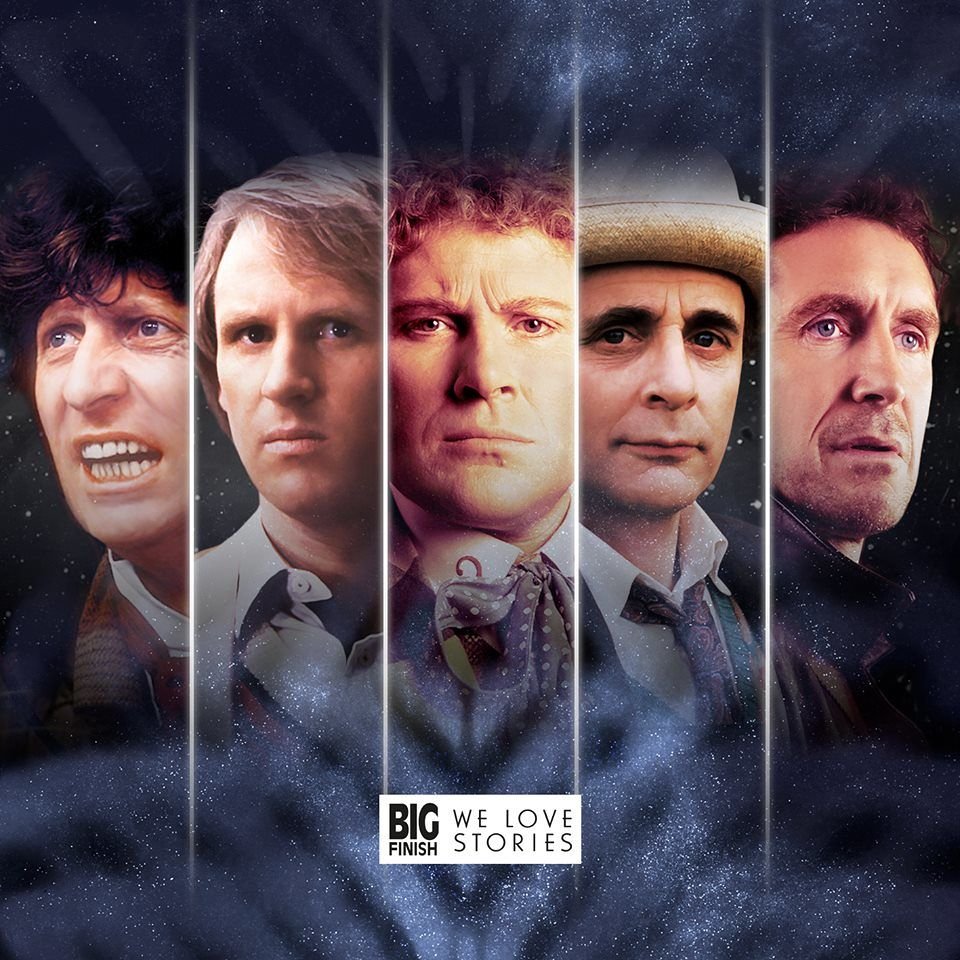 Two years ago Big Finish lost the much-loved Paul Spragg and now, to honour the wonderful man’s memory, the company are launching the first annual Doctor Who short story competition, aimed at writers new to Big Finish, hoping to encourage them in the same way that Paul often did through his considerate caretaking of the enquiries emails, letters and forum and Facebook posts.

Entrants to the competition are invited to submit a single page synopsis, and a single page of text from their story, with a deadline for entries of midnight on June 30th, 2016. All entries which conform to the rules of entry (see here) will be read by Short Trips producer, Ian Atkins, with the winner having their story commissioned, recorded by Doctor Who actor and Big Finish Executive Producer Nicholas Briggs, and presented on the Big Finish website as a free Doctor Who – Short Trips download from the end of 2016.

Nicholas Briggs said of the competition:

“It’s an honour to be involved this. Ian has come up with this brilliant idea that commemorates Paul in a way he might well have approved of. Those of us who worked with him for many years miss him and talk of him often. He’s never very far away in my thoughts”.

The closing date for all entries is 30th June 2016. Full details of entry can be found here.

The Just Giving page that was set up for people to donate to the British Heart Foundation charity in Paul’s name is still active, and can be found here.

Big Finish: The Paul Spragg Me… 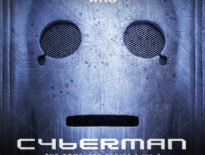 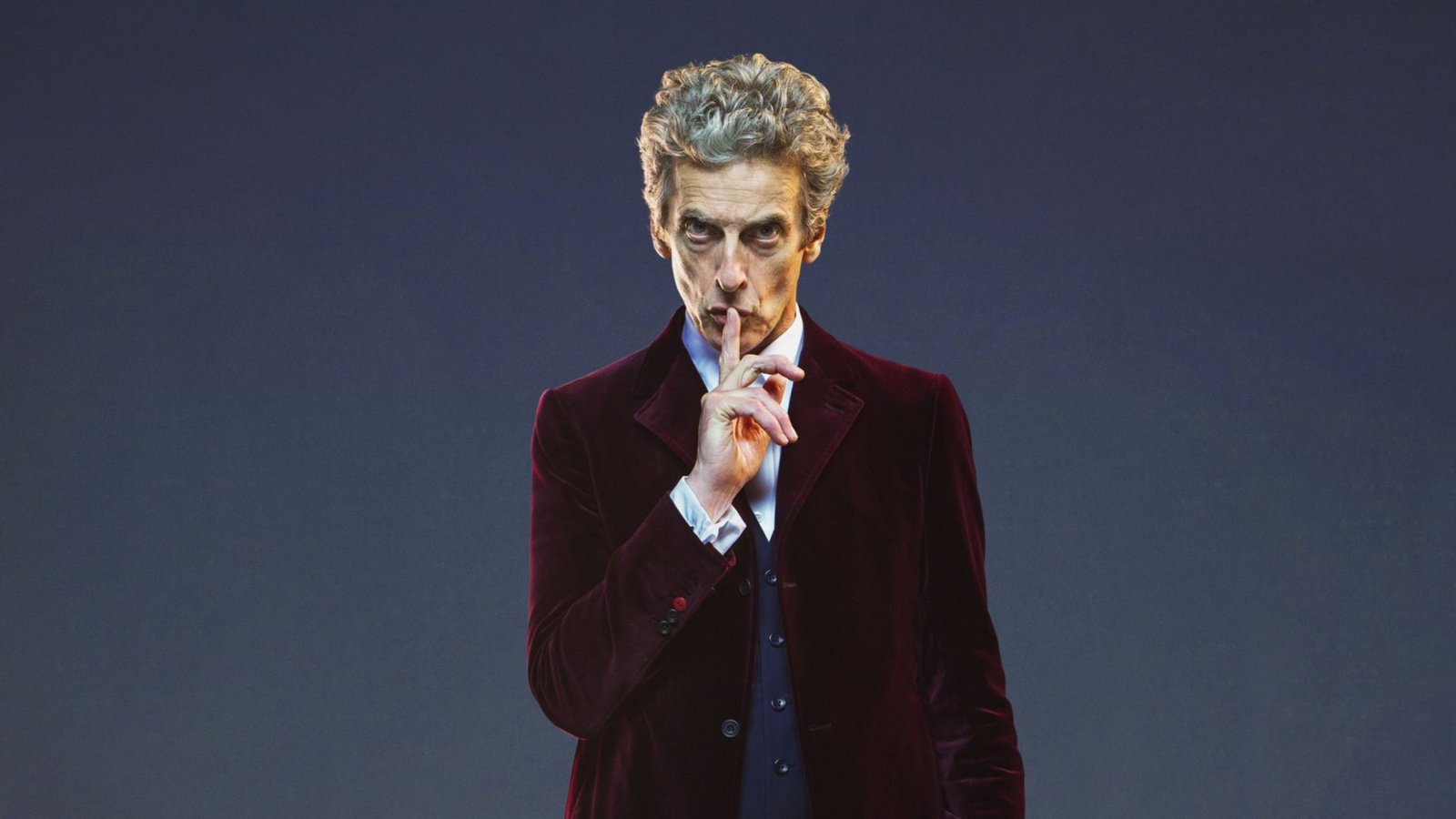