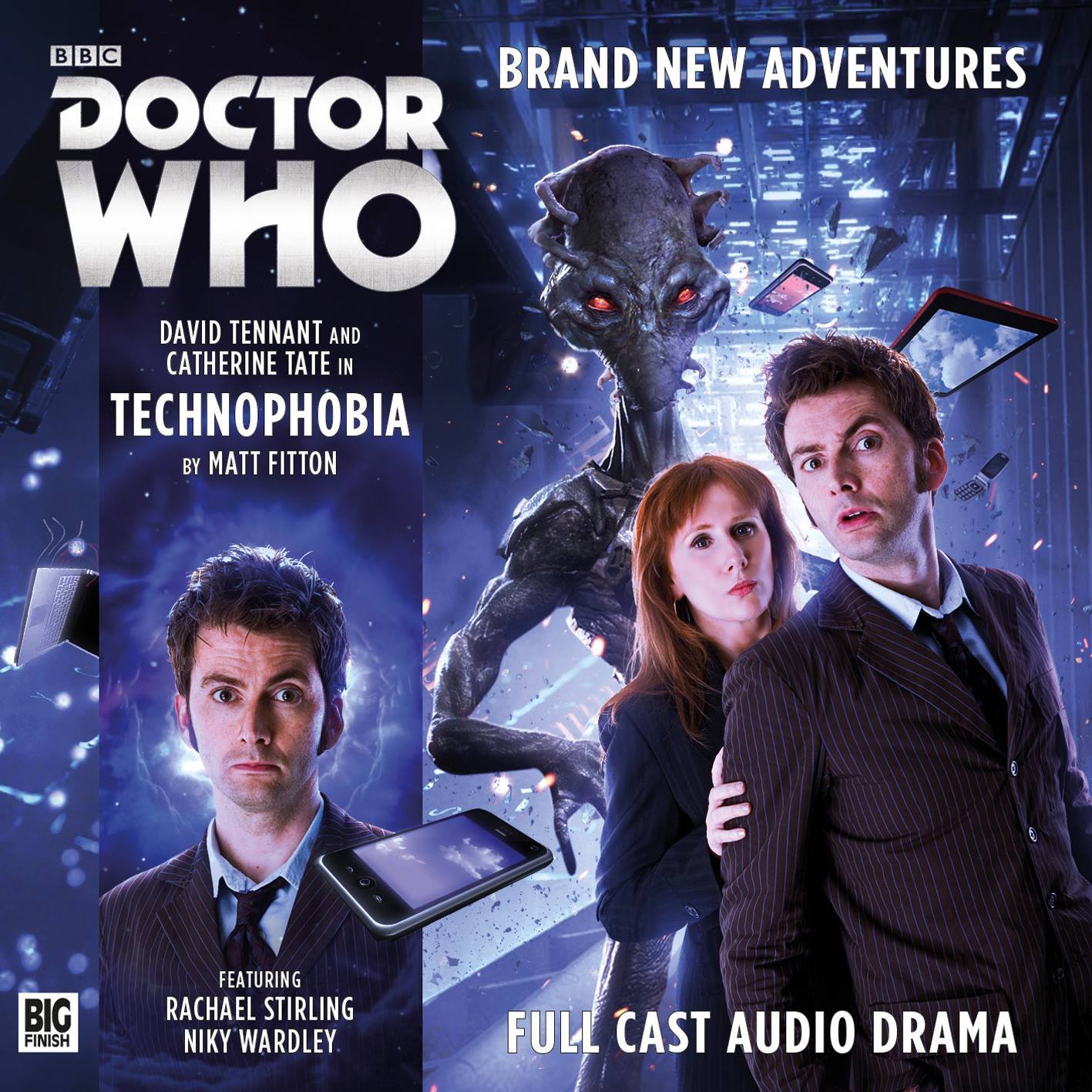 We all have a slight fear of new technology. From tablets to phones, wearable tech such as watches and new VR simulation units, video game consoles or even light switches that can be controlled from your bed. The human condition breeds wariness that causes trepidation. Will these new technologies be used to spy on us, intrude in our lives when we don’t want them to? Will they cause us harm in some way? We live in a golden age when it comes to gadgets and it seems the future will only deliver more ways for us experience life like films and television have painted it to be.

Technophobia is one of the best exercises in using Doctor Who to show those fears not only established but also confirmed as well.

Spinning a yarn that could be seen as a ‘season opener’ similar to what we used to be offered from any first episode of a Russell T Davies run Doctor Who series, we’re thrust into the fun and energy of a Tenth Doctor and Donna story, one at the height of its powers, much like a well hidden Dalek Empire.

It’s always exciting when Big Finish secure the rights to sculpt brand new adventures for a brand new (post 2005) Doctor, especially in this case with one as wonderful as the incarnation portrayed by David Tennant. His energy, excitement, keen wonder, damning authority, and infectious wackiness help any script to sizzle, especially when he’s aided so effortlessly by Catherine Tate as Donna Noble. These two are a great choice to launch these new, hopefully ongoing, adventures. Rose and Martha would be too contrived to bring back, their stories have already been played out to the maximum. What we have with the Doctor and Donna is a bright, solid friendship, nothing more and definitely nothing less. It allows Tennant to concentrate on being the best Doctor he can rather than wasting story time with conversations about love and crushes. With this unique dynamic, two best friends revelling in the spirit of unbound adventure, the script is given its right to push the action forwards and take the listener on a fantastic journey.

We find the TARDIS twosome in the heart of London and caught up in the goings-on at the Museum of Technology. Members of the public are suddenly fearful of all sorts of technology, finding that it’s turning on them in some aspects and causing unbridled fear in others. Some cannot remember how to use the technology that’s in their everyday lives and a few are terrified of even the most basic appliances, including escalators. Is this terror a simple case of psychological unease or is there something more sinister at hand?

As this is the world of Doctor Who, of course it’s something more sinister. It’s a new alien race called the Koggnossenti to be exact. Whilst they have a catchphrase that could well echo in playgrounds across the world, they are perhaps the only weak part of this story. Their plan is for simple domination and when given their time to speak, they don’t create the same dramatic impact as the build up to their reveal suggests. But it’s okay because that perhaps is for the best. Their nefarious scheme offers the listener far more excitement with the Doctor and Donna trying to put a stop to it. It’s akin to the televised story The Power of Three in that respect: the journey to the end is incredible but the end itself is a bit of a fizzle. A solid fizzle, mind you, with some cracking ‘here to save the day’ dialogue for Tennant that will have all those who remember him saving the day from 2005 to 2010 squealing with delight. 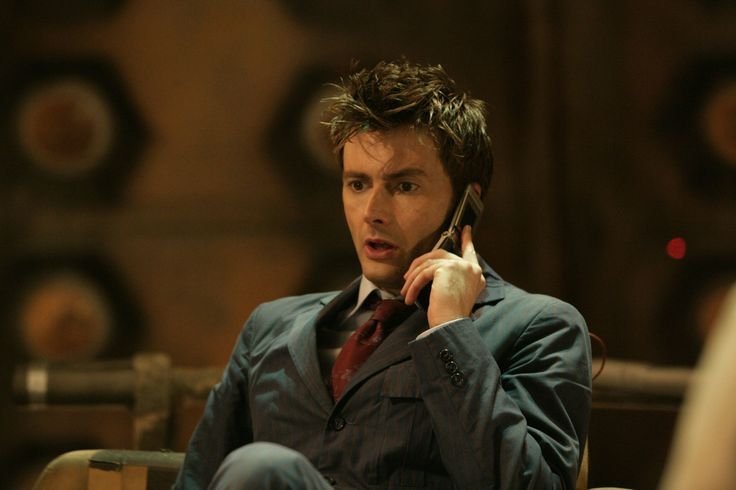 The bulk of the story however, is incredibly fun, with a still-sparkling back and forth between the Doctor and Donna and a great mix of both action and drama. The second the Tenth Doctor swaggers back into existence is a wonderful thing indeed and writer, Matt Fitton characterises this Doctor extremely well, with passion and care.

The story of technology running rampant and working against us is one that’s commonplace these days but is still incredibly interesting to theorise when done so through the medium of a Doctor Who story; it’s never too late to wonder ‘what if?’ and Doctor Who has always been a strong vessel to channel that question through. This tale also highlights the fact that 2008’s Series 4 was a bit ahead of its time when it came to shaping the landscape of social questions that would be asked in England in the near future. You can’t feel that this particular script wouldn’t fit in with Series 1, 2 or 3 but it feels best at home here. Maybe it’s because fear of becoming slaves to technology was addressed in The Sontaran Stratagem/ The Poison Sky, but really, it’s more likely because Series 4, the Doctor and Donna era, was sculpted and aired in a year when iPhones and other technologies started to become more prominent and wildly available to the general public for consumption.

Fast forward eight years and we’ve become a society that relies on technology. It’s very fitting that Technophobia therefore uses an era that was somewhat in advance of itself to highlight problems that have started occurring. From phones leaking sensitive information, computers being spied on in a matter of seconds through email viruses, electronic cigarettes exploding in your hand or video game consoles being used as away to steal your credit card information. We truly live in a golden age of gadgets that were only dreamed of in 2005 and yet some feel that price will be paid for our access to them; Technophobia utilises that fear and creates a tremendous adventure for one to indulge in.

The Tenth Doctor is back. Donna Noble is back. It’s ironic that their first story together regarding the perils of technology has been reviewed via a phone that has access to the total knowledge of the known Universe. But that just makes things all the more delicious when listening to it.

Big Finish has thrown down the gauntlet with this first story: this is a rollercoaster ride of a tale and one that will fly by with a dizzying pace. Go now, embrace technology and download Technophobia. You wont regret it but you may need saving from the Doctor at some point…

Technophobia is available as part of a box set or separately on CD or via download from Big Finish. 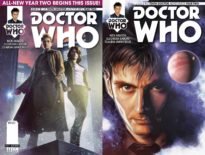