Six Doctors down, six Doctors to go! Titan Comics have announced that Paul Cornell (Human Nature/The Family of Blood) will be bring the dandy scientist Third Doctor to their comic stable with The Heralds of Destruction!

The mini-series will see the Doctor and his erstwhile companion Jo Grant team up with UNIT and the Brigadier to battle an extra-terrestrial threat after it crash-lands on Earth, only to find something far more sinister lurking around back at UNIT headquarters.

Cornell, who has previously written last year’s Doctor Who summer event series, The Four Doctors, will be joined on the title by Christopher Jones on art, and Hi-Fi on colours for the five-part miniseries.

Here’s hoping the mini-series will extend to a full run and that the experimentation with other Doctors – who doesn’t want to see a First Doctor comics line – continues.

You can check out some of the art and variant covers below courtesy of io9.

Doctor Who: The Third Doctor #1 will be available in the US and UK on August 31st. 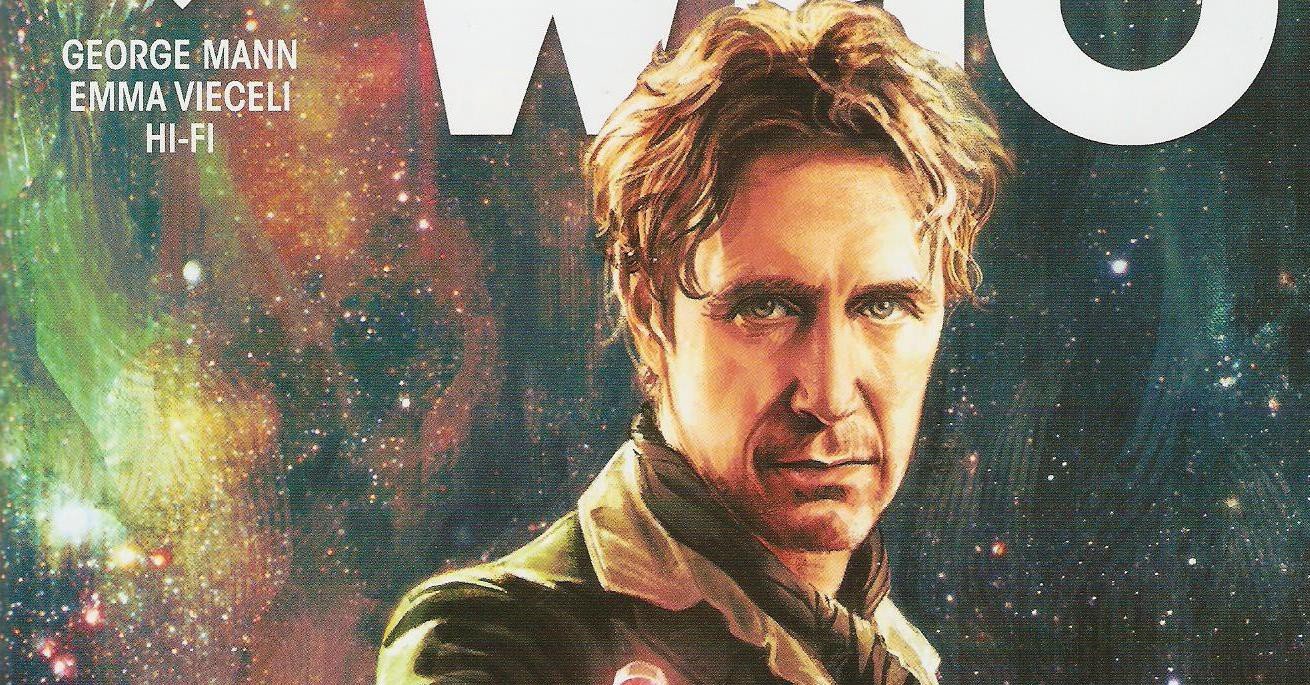 Merchandise Out Now: Doctor Who – Eighth Doctor: A Matte… 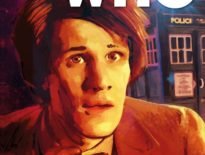