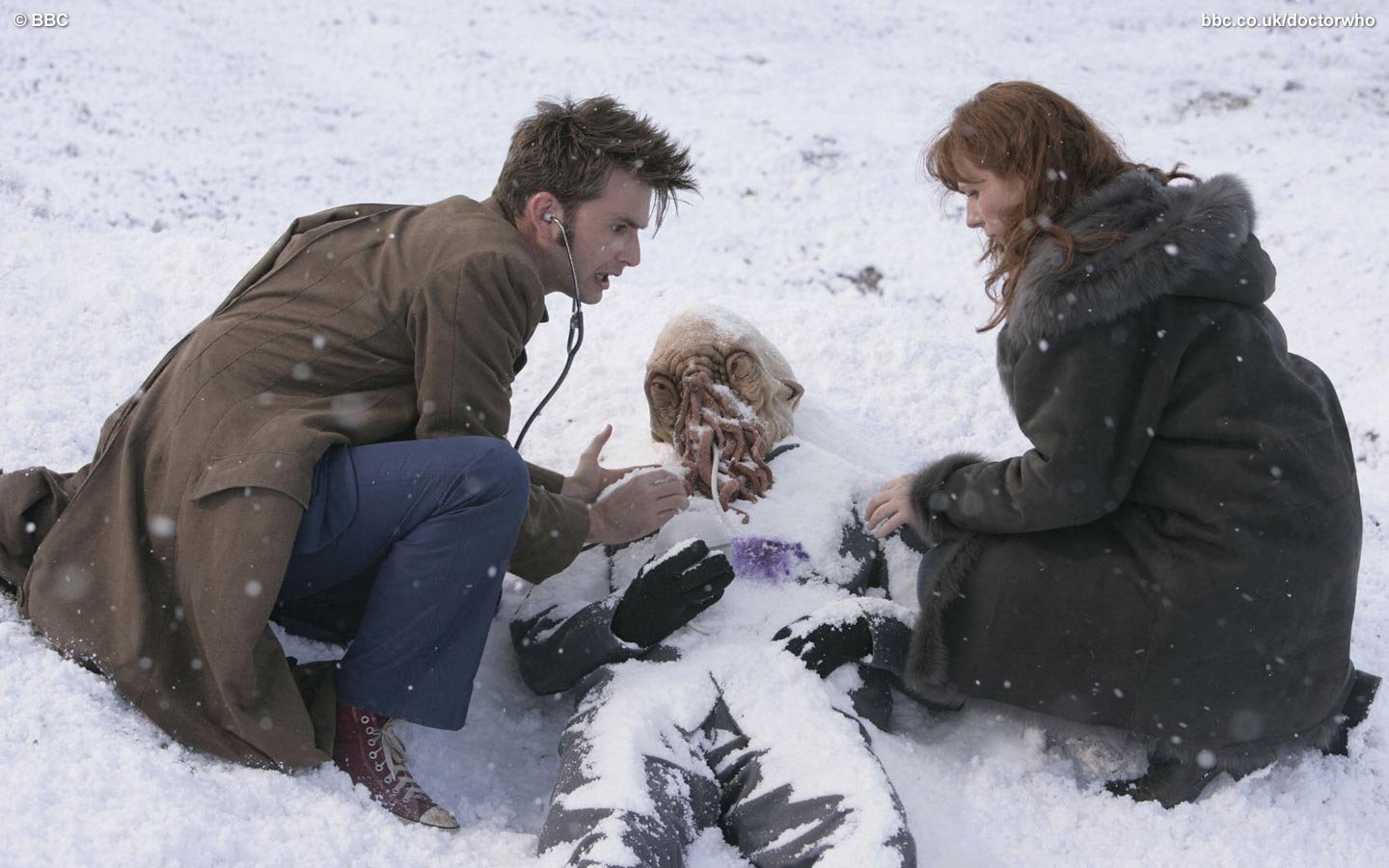 To honour DoctorDonna Week here at The Doctor Who Companion, I want to look a little deeper into Keith Temple’s Planet of the Ood because, for me, it is Doctor Who at its best.

The story deals with some difficult questions that you wouldn’t necessarily expect to confront as part of your Saturday night viewing. And crucially, the episode doesn’t trivialise any of the issues raised which could have easily been done in a programme where the sole purpose is to entertain its audience. Going back and watching this episode, I was quite surprised about the conversations being had in the course of the episode about slavery and how turning a blind eye, whether on purpose or not, can change the way in which the audience understands a character and how they handle a situation.

Sandwiched between The Fires of Pompeii and The Sontaran Stratagem/The Poison Sky, this Ood episode doesn’t get the attention that it deserves for confronting some very difficult issues. I remember at the time that, for me at least, one of the main selling points for the episode was the return of the Ood and the opportunity to learn more about their background after only garnering snippets from their previous appearance in The Impossible Planet/The Satan Pit. The Ood represented a physical threat and demonstrated the power that the Beast could employ whilst the Doctor and the team of Sanctuary Base 6 delved into the mystery of Krop Tor. The Ood were a hit with the audience, but were otherwise pushed to the sidelines in order to develop the main villain of the piece. 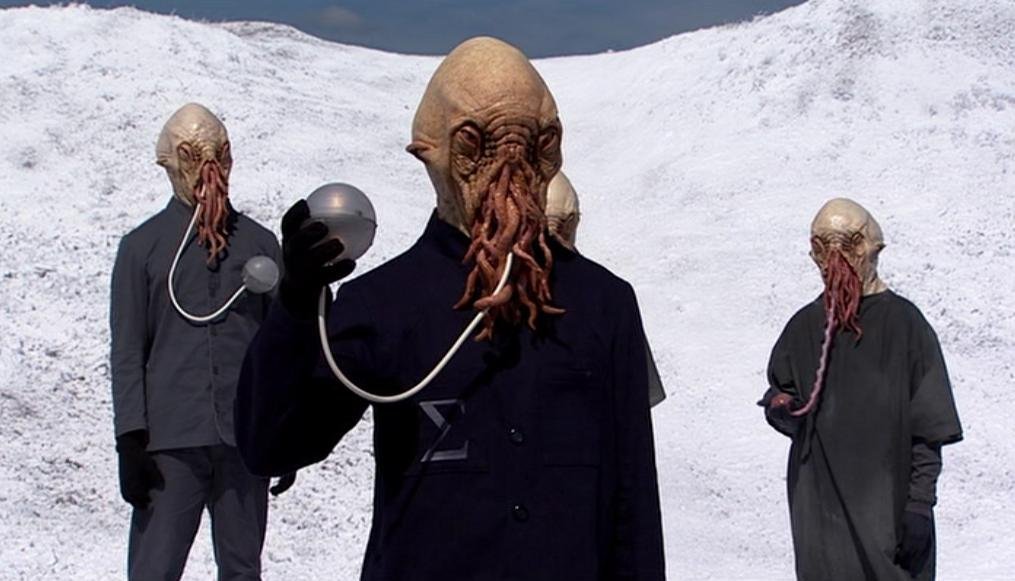 However, this situation is rectified by Planet of the Ood which even has the Doctor admitting that he had previously never given the Ood or their predicament as a ‘naturally’ subservient race much consideration. When he and Donna come across the Ood dying in the snow, the Doctor instantly starts looking for a heart before quickly realising that he doesn’t even know if they have one. He doesn’t know how to tell if it’s alive or not. He tells Donna that in his previous encounter, he had essentially sentenced the Ood on Krop Tor to death as the planet fell into the black hole. This is where Donna shines for me. As soon as she learns this, she begins the process of bringing the Tenth Doctor to account for his actions, or lack thereof, by saying ‘That’s not like you.’ Of course, this is the kick up the backside that the Doctor needs to look deeper into the goings on at Ood Operations.

Here the Doctor and Donna find out how the Ood are being treated by the company who tell their customers that the Ood are kept healthy, safe, and educated. Sadly, this is far from the truth we see in the course of the episode. Ood are killed without a second thought when they become unmanageable with red eye or when they become rabid and they are repeatedly referred to as ‘livestock’ and ‘animals’ by Mr Halpen (Tim McInnerny). When the Doctor and Donna stumble into a warehouse full of shipping containers, the scale of the problem is brought into sharper focus especially when Mr Halpen gives the order to have the whole ‘contaminated’ batch of 2000 Ood sterilised. This decision is brutal, but thankfully the episode does not lead to this sterilisation.

But we are left to consider how many times similar orders have been made over the centuries since the company started operating and how many Ood suffered and died as a result of this cruel business. 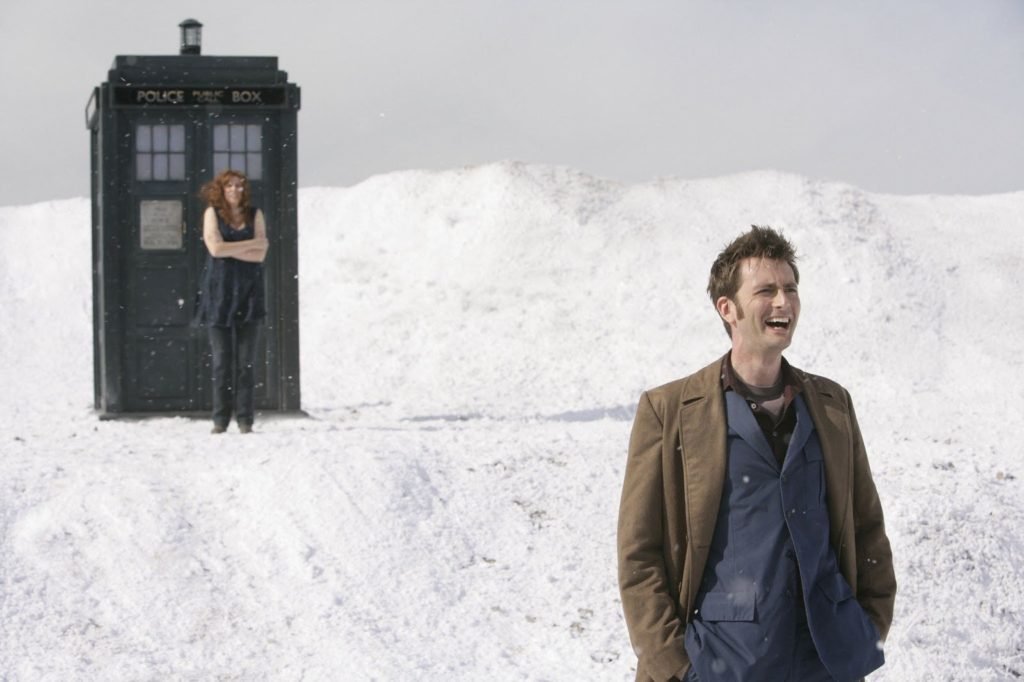 And naturally, Donna continues to ask the big questions about whether the Ood ever get a say in what happens to them or whether the people of Earth knew what was going on. The answer she gets to the final question is incredibly revealing and often pertinent to our society. The business representative answers Donna by saying that people already know or at least they don’t ask, which in her opinion, is the same thing. It makes you wonder about the parallels that exist between this system, whether we look at the varying notions of slavery throughout history or its modern equivalents, and our everyday lives.

Planet of the Ood is Doctor Who at its best. It entertains, but also makes us confront difficult questions and for a Sci-Fi show on a Saturday evening, that’s an awfully important thing to do.

Why I Love: Planet of The Ood… 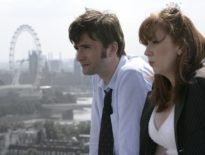 Features Tate-à-Tennant: What Who’s Funniest Duo Did On … 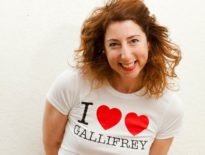