I love the Silence. In fact, they might just be my favourite monster. “How could they possibly be superior to the Taran wood beast?!” I hear you cry. They just are, okay? Deal with it.

It’s their look, their movement, their voice, their idea: it’s everything about them. And that’s why I’m hyped for November’s UNIT: Silenced, the third boxset of Big Finish’s modern-day UNIT range. The audio company has unveiled a stunning cover and a few more details about the return of the aliens whose quirk enables them to influence human behaviour – without us even knowing about it.

After their defeat at the hands of the Eleventh Doctor in The Impossible Astronaut/ Day of the Moon, the parasitic invaders are ready to rise again. Fortunately for the Earth, Kate Stewart (Jemma Redgrave) and Osgood (Ingrid Oliver) stand in their way. 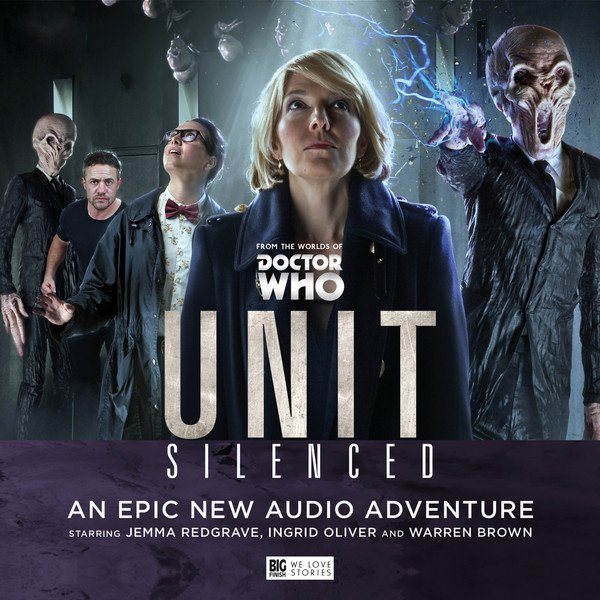 Together, UNIT will have to take on the resurgent threat of the Silence, now voiced by Big Finish Executive Producer (and voiceof the Daleks, Cybermen, Judoon, and then some), Nick Briggs.

Keeping a close eye on both sides of the conflict is journalist Jacqui McGee (Tracy Wiles), desperate to uncover UNIT’s activities to the public after her encounter with the Nestene Consciousness. But Jacqui’s investigation uncovers a far greater conspiracy…

But how can they fight an enemy no one even knows exist?

Aside from their appearance in The Impossible Astronaut/ Day of the Moon, the Silence have also cropped up in The Wedding of River Song, and The Time of the Doctor, as well as The Aztecs, The Green Death, and The Curse of Fenric. What’s that? You can’t remember them being in those last three serials? Well, what else do you expect!

Ha! And I bet you thought The Highlanders was a pure historical…

You can pre-order UNIT: Silenced today for just £20 from the Big Finish website ahead of its release in November 2016. 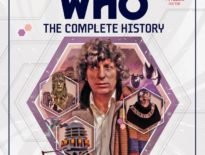 News Out Now: Doctor Who – The Complete History #… 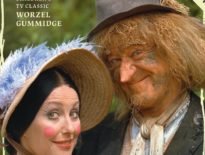