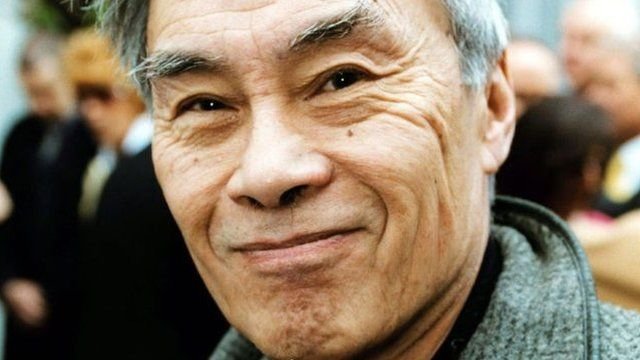 The DWC is sad to report the passing of Burt Kwouk, who has died aged 85.

Kwouk became a household name thanks to his scene-stealing turn as kung-fu manservant Cato who featured in seven Pink Panther films where he regularly ambushed his employer Inspector Clouseau, as played by Peter Sellars, in order to keep him in a constant state of preparedness.

In 1982 he took on the role of the Mandarin leader Lin Futo in Four to Doomsday, acting alongside a fresh-faced Peter Davison in his first filmed story. He was to later return to Doctor Who as Doctor Hayashi, again alongside Davison, in the Big Finish story Loups-Garoux. 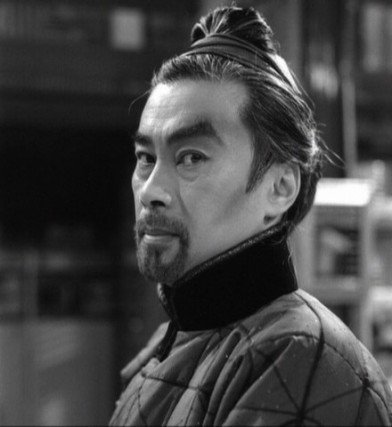 Born in Manchester but raised in Hong Kong, Burt Kwouk returned to the United Kingdom in 1954 and was soon an actor in great demand.

He worked on a range of ITC productions including The Avengers, The Saint, The Champions and Danger Man.  On film his first big break was in Inn Of The Sixth Happiness. He later appeared in two of the Sean Connery run of James Bond, Goldfinger and You Only Live Twice, plus the independent film starring David Niven and Peter Sellars, Casino Royale.

Talking about his career after being awarded an OBE for services to drama in 2011, the actor said working on the James Bond movies was a special experience.

“Bond movies are always great fun because everything about them is big, expansive, huge – the sets are big, the amounts of money that is spent is huge as well, and the whole thing has a big atmosphere about it. And actors like doing that kind of thing.” 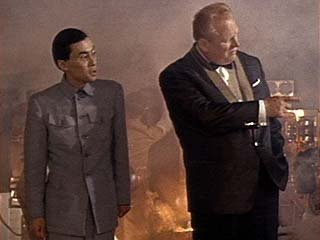 Other television roles included Major Yamauchi in the prisoner-of-war drama series Tenko, Mr Lee in Howard’s Way, Philip Chen in Noble House, and Peter Lo-Ching in The House of Elliot. He became a regular on The Harry Hill Show between 1997 and 2000, provided voice overs for Japanese spoof betting show Banzai between 2001 and 2004, and then settled into the role of Entwistle in the BBC’s long-running Last of the Summer Wine between 2002 and 2010.

A statement issued by his agent said:

“Beloved actor Burt Kwouk has sadly passed peacefully away. The family will be having a private funeral but there will be a memorial at a later date.”

Our thoughts go to Burt’s family and friends. 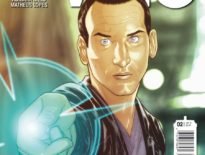