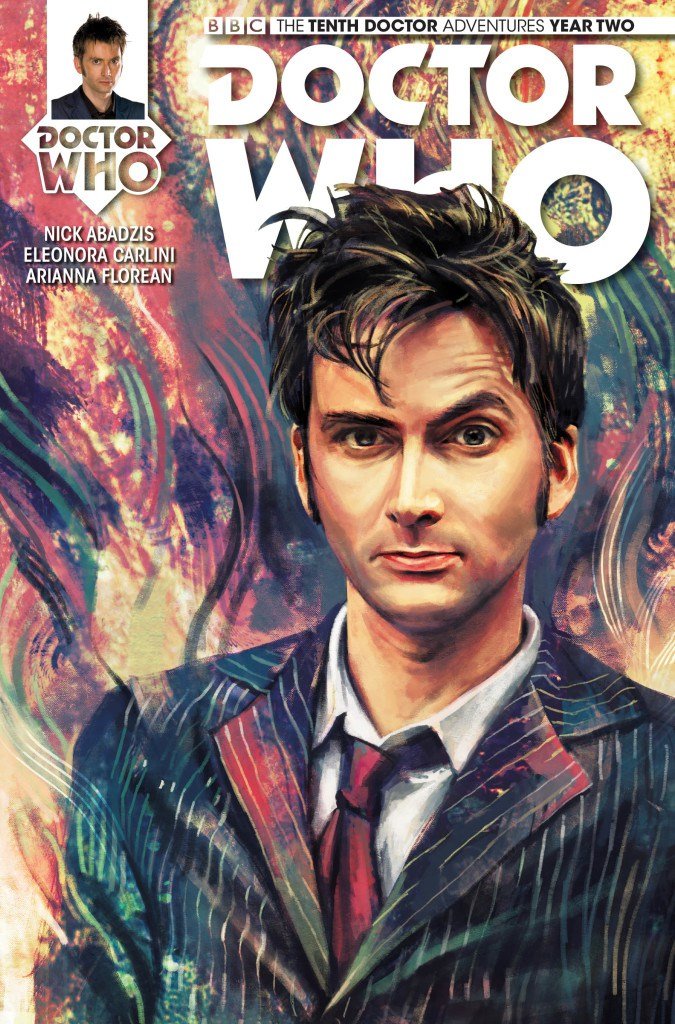 For the Tenth Doctor, “Year Two” of Titan Comics’ Doctor Who has jumped between the main action aboard the TARDIS (with the Doctor and Gabby Gonzalez first up against a fiendishly-clever musical virus, and then opposing the disturbing Monaxi) and Normal Life… which should be more subdued than it actually is.

This is where the two plot strands clash – with brilliant, intriguing results.

We begin with Gabby’s friend, Cindy, exploring an unfamiliar world accompanied by Cleo, a well-intentioned (possibly) hanger-on from a previous tale, and – spoiler alert! – Captain Jack Harkness. We spend the majority of Arena of Fear: Part One with this motley crew, so it feels at times that this is very much a “Doctor-lite” story.

Fortunately, this team are engaging enough to warrant an entire issue without the Doctor, let alone most of one. The issue is a journey, and I don’t mean that in a “reality TV show” way: it’s quite literal. Jack is leading them onwards – to who knows where. He’s every bit the Doctor himself, that spirit of adventure and questioning of the unknown driving him on. (That’s certainly refreshing, and an ideal take on the standard gladiatorial tales where friends fight friends. This is very much “the Doctor Who approach” to conflict.) 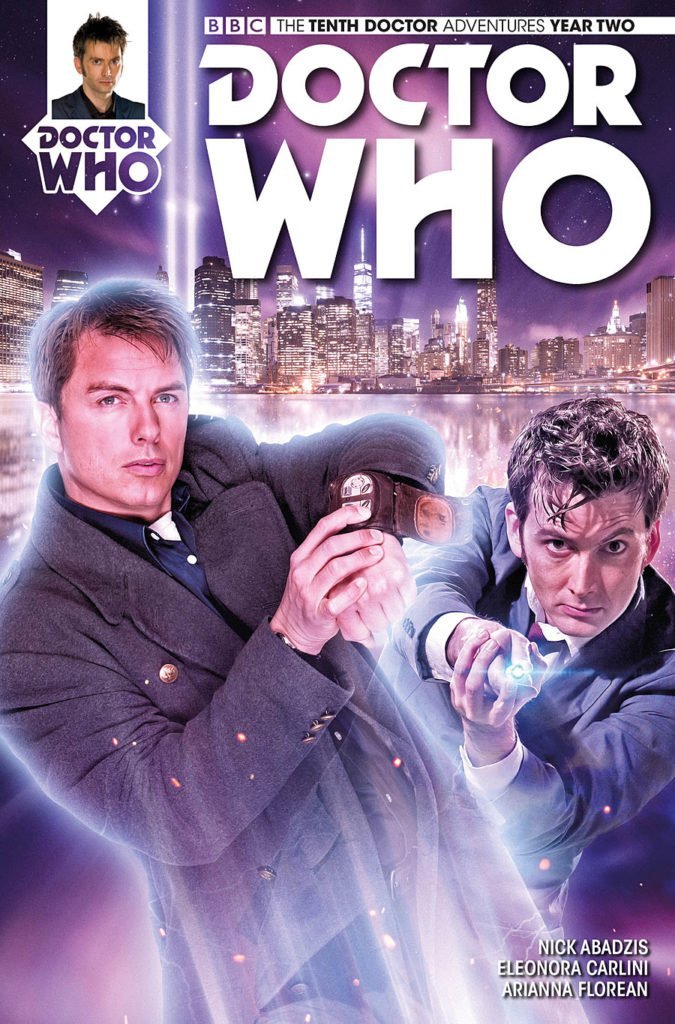 As Cindy writes, “if any violence spills our way, we fend it off. Or we run.” That’s the Doctor to a tee. Forget Davros claiming the Doctor fashions his companions into weapons: he instils a thirst for knowledge. This is a chance to get to know these people better: we know Jack, perhaps, but Cindy and Cleo are fleshed out so much that the former definitely feels more like a companion than a mere background character.

This is aided by the fact that they have no memories of the time before the temporal tornado transported them to this landscape, meaning they fall back on their core values. It’s great to see what this cast are made of.

Similarly, when we catch up with the Doctor, he’s forgotten who he is too.

Alice X. Zhang provides a stunning cover once more – it’s fantastic to see her eye-catching work on shelves – while Eleonora Carlini provides interior art. Carlini leans on manga-esque visuals more so than regular series artist, Elena Casagrande, but here it works well, especially in the panicked scene where Cindy and co. are attacked. It’s a surprisingly eerie moment, with their assailants not only familiar but seemingly calm too. It’s a lovely bit of juxtaposition, summing up the mood of Arena of Fear, designed to put the reader on the back foot, perfectly.

By the end of the issue, much of the confusion is cleared up – but the cliffhanger heaps more questions into the mix, so next issue is sure to be a must-read edition. 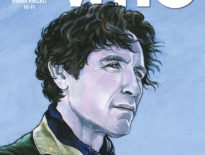 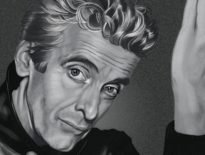