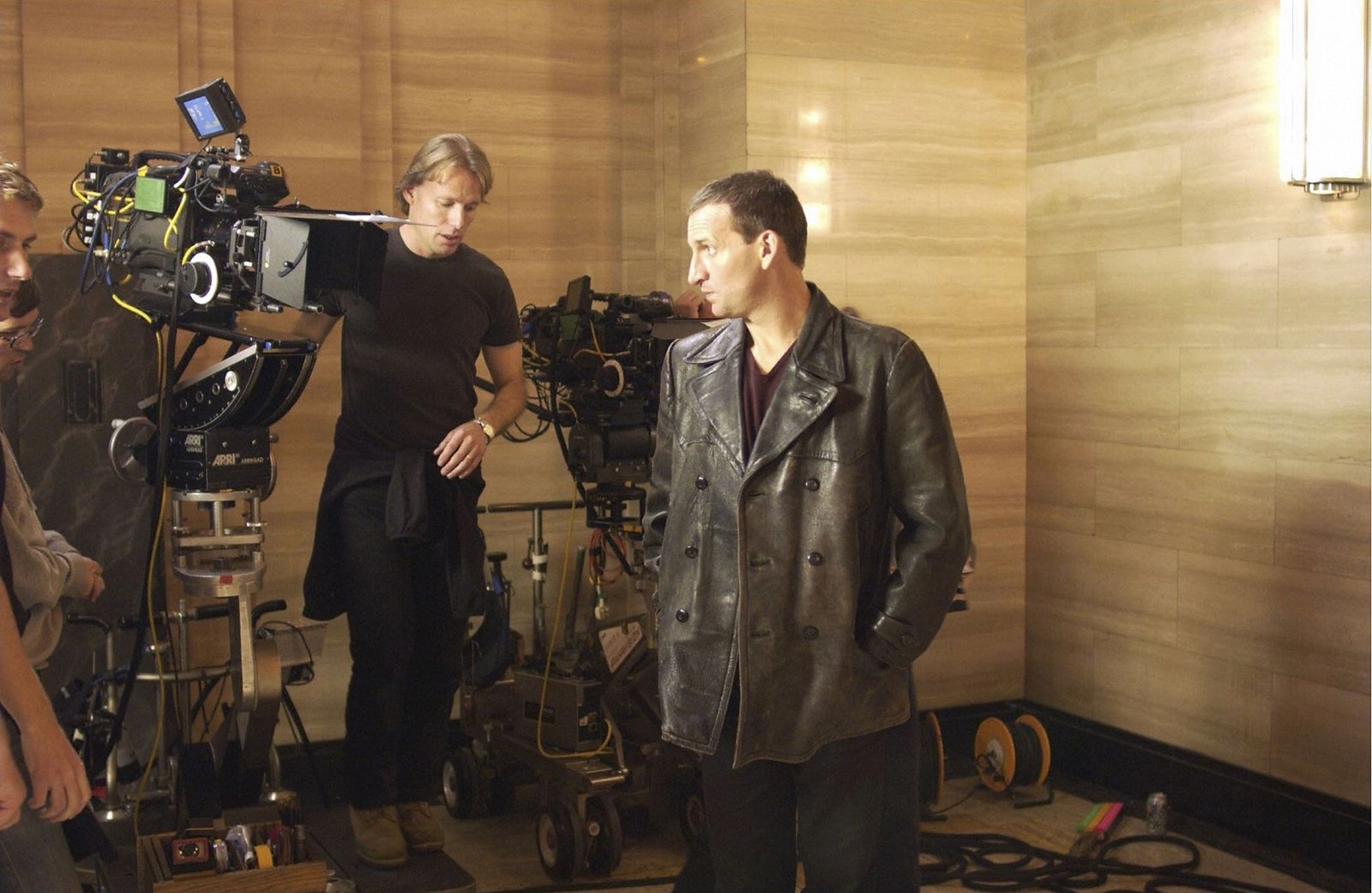 RTD, as he’s frequently known – mainly for the sake of brevity – was on the BBC1 magazine programme, The One Show alongside Elaine Paige to promote A Midsummer Night’s Dream, and presenter, Alex Jones quizzed him on which CGI left a lasting impression. He replied:

“The second episode we ever did was called The End of the World, in which the world blew up; it was set [5 billion years] in the future. And we blew up the Earth, and I loved that. Chris Eccleston, Billie Piper: happy days! Gorgeous, wasn’t it?”

This isn’t a great surprise: he’s spoken previously about how much he loved the episode, and it was certainly a challenge for the effects team, The Mill, as it featured the most extensive CGI seen on Doctor Who to that date, and indeed throughout Series 1 (rivalled by the Daleks spewing forth from their ship in Bad Wolf/ The Parting of the Ways). Much of the series’ budget for special effects went on the episode, meaning some scenes had to be dropped to save money.

I’m sure many of us hold a special place in our hearts for the Ninth Doctor’s era, myself included, and I’m a big fan of The End of the World: I had taped Rose, but it got recorded over; with The End of the World, that VHS was assigned “Doctor Who label” status, and so no one would dare mistake it for a usable video ever again! I then recorded The Unquiet Dead, Aliens of London, etc. on a couple of videos, and rewatched them over and over again – until Christmas. That was when I was given the Series 1 DVD, and finally got to rewatch Rose.

It’s fair to say, this was the series that made me into a fan.

What’s your favourite special effect from Series 1? Or the RTD era as a whole?

Russell’s adaptation of A Midsummer Night’s Dream airs on Monday 30th May on BBC1 at 8:30pm, and boasts a great cast, and should be accessible to all, whatever your age. Give it a go! 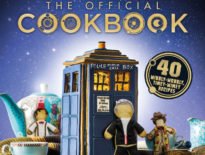