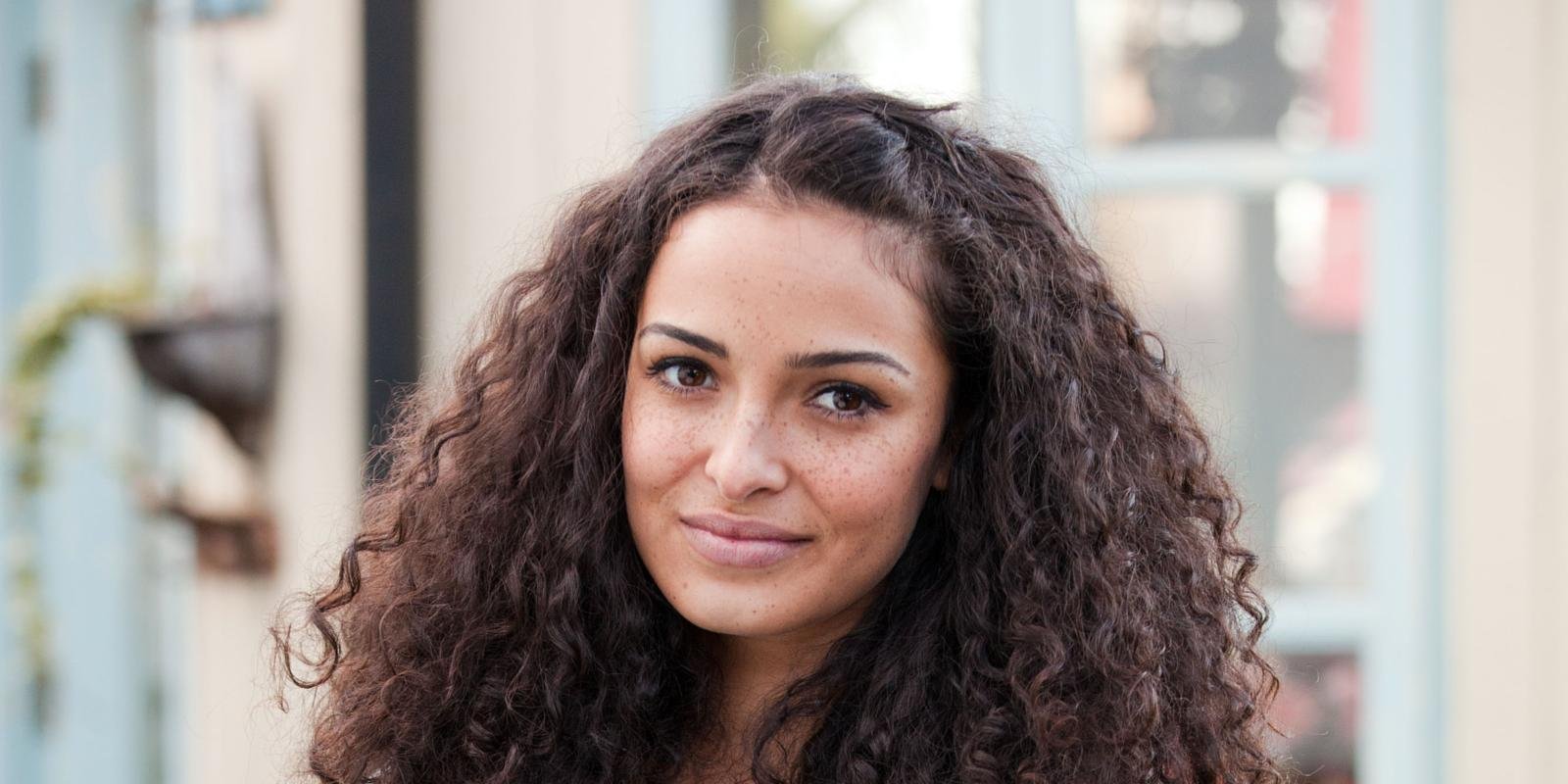 Now, Doctor Who is one of those programmes where the word ‘crossover’ is thrown around quite a lot. There are always calls for the Doctor to turn up in programmes or for certain shows *cough* Sherlock *cough* to have a crossover episode together. Sadly, this will most likely never happen for most of our favourite shows so the closest we get is spotting some of our favourite actors who appear in multiple fandoms. The number of articles naming actors who have appeared in Doctor Who and other fandoms abound around the interwebs and we can now announce another name to add to that list.

Swapping Hogwarts for Coal Hill will be Anna Shaffer, best known for playing Romilda Vane in the final three Harry Potter films, who will be joining the cast of Class as a character named Rachel. For those not in the know, Romilda Vane was the girl who attempted to drug Harry with a love potion, in Harry Potter and the Half Blood Prince, only for Ron to accidentally end up taking the spiked gift for himself. 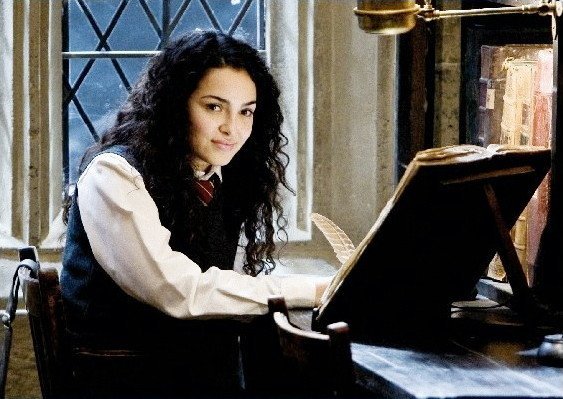 There are certainly a lot of mysteries still to be answered about the characters that have been announced so far and what role they will play at Coal Hill. Here’s hoping that Anna Shaffer will help to bring a bit of magic to Class.

To find out more about the series, stay tuned to The Doctor Who Companion for all your Class based note passing and juicy gossip. Class will air on BBC3 this autumn. 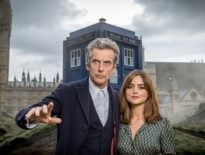 News Doctor Who Series 10 Will Be “One-Parters Mo…