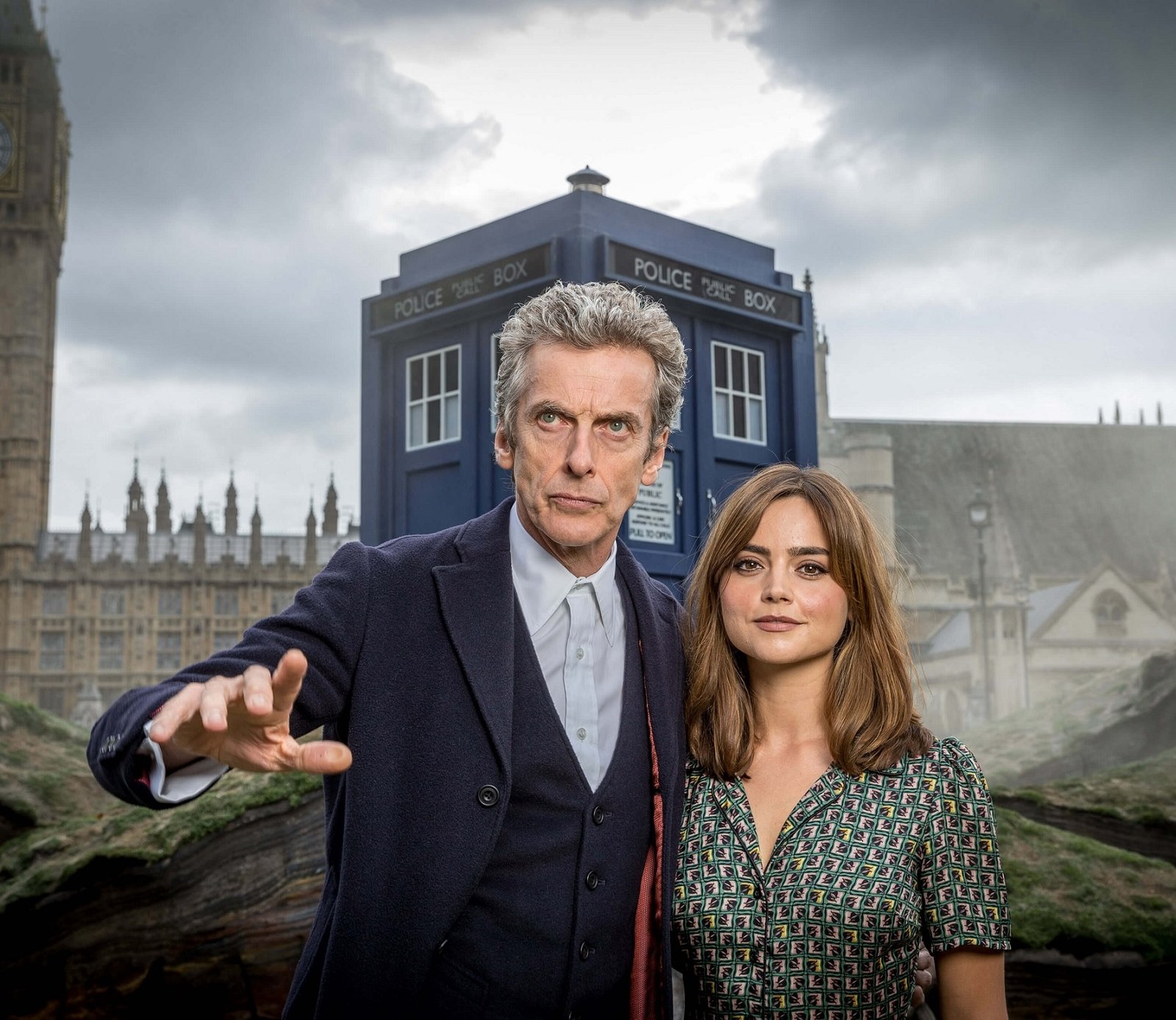 Steven Moffat has revealed that Series 10 of Doctor Who will consist mostly of one-part tales, with a few two-parters added in for good measure.

In the latest issue of Doctor Who Magazine (the 500th edition, which comes with a rather wonderful additional magazine featuring every single DWM cover), the showrunner says:

“We’re going back to more singles. Two-parters worked brilliantly last year, but somehow, with the new companion, you want the simpler version of the show. By last year, the Doctor and Clara had been there for so long, it was a complicated relationship by then, so we needed the bigger stories. Next year we will have some two-parters, but it will be back to one-parters mostly.”

This will be met with mixed reception; many felt Series 9’s two-parters worked perfectly for a show that arguably relies on cliffhangers. If we look back, every story of that run of episodes was either a two-parter, or linked (The Girl Who Died led into The Woman Who Lived, just as Face the Raven led into Heaven Sent/Hell Bent), with the exception of Sleep No More – which itself was planned as a two-part story, and a sequel does exist in Mark Gatiss’ mind.

Personally, I welcome the return of one-parters. I’m not a huge fan of two-parters… or at least, I don’t enjoy it every week. I thought Series 9 suffered from that, with only Under the Lake/ Before the Flood properly filling those two episode durations. I think my issue is, if you don’t like a storyline, you have to suffer it for even longer than usual. “Suffer” is, perhaps, a little harsh, but I’m sure you get my point.

Some would argue that multi-part tales give the characters time to expand. I think that’s nonsense, but there we are. Characters can evolve as much in 40-odd minutes as they can in 80-odd. Characterisation is down to the talents of writers and actors; we should be able to extract enough information from tiny gestures as big. I never questioned the motivations of Gwyneth in The Unquiet Dead, or Alec Palmer in Hide.

Nonetheless, I think many will agree that the structures of Series 1 – 5 were about perfect, with a strong ensemble of tales to cater for hardcore fans and casual viewers. I loved Series 6 and 7 but that’s arguably where the format was changed too much.

Mix it up! That’s the key to longevity. 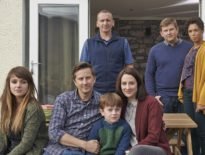 News The A Word, Starring Christopher Eccleston, Gets S… 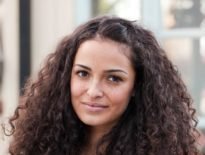