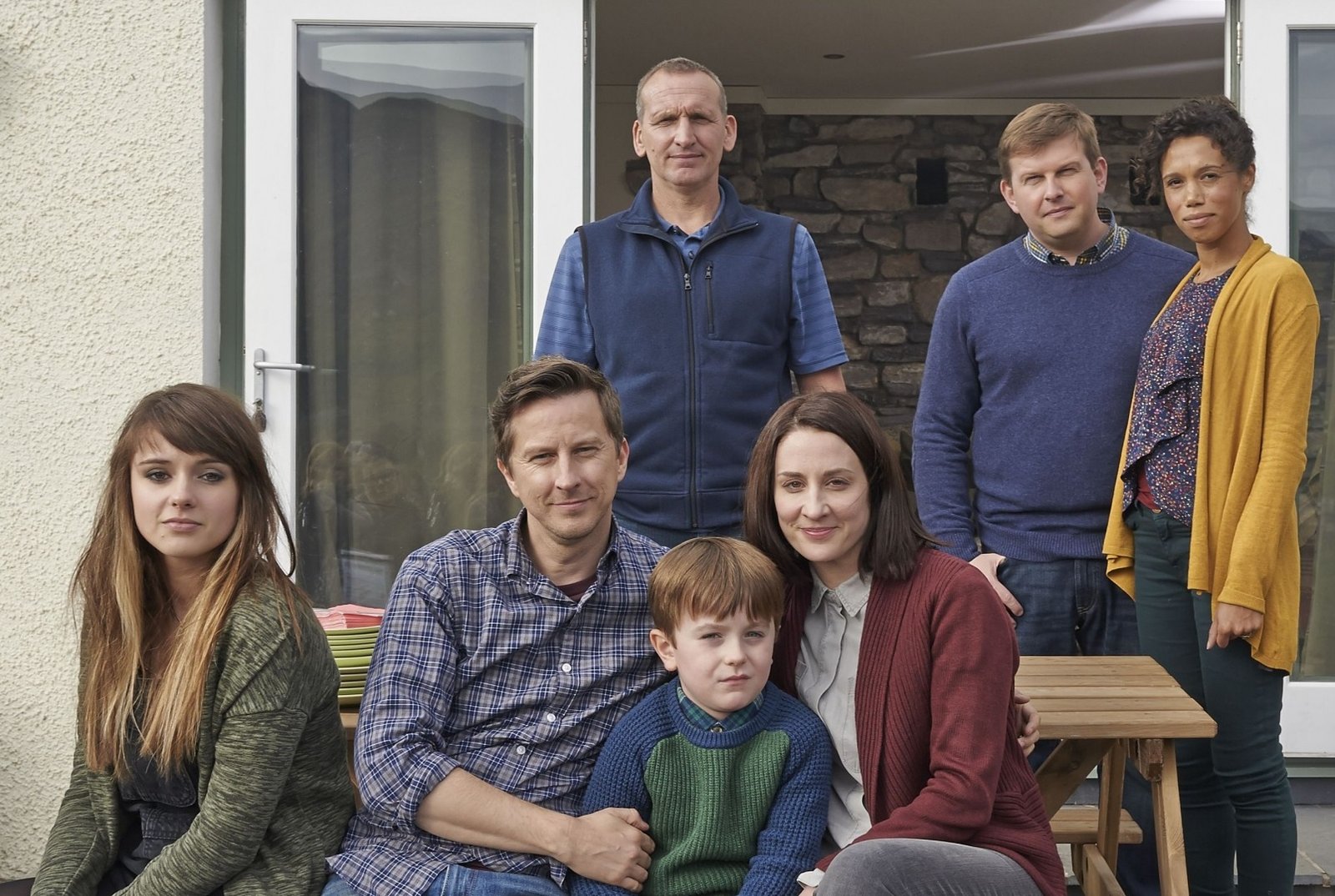 The hit BBC1 show, The A Word, starring Christopher Eccleston, has been recommissioned for a second series.

This is great news for its legions of fans; the six episodes that were broadcast in April and May regularly achieved over 5 million viewers, with many highlighting the performance of the Ninth Doctor himself, Eccleston, and the young Max Vento, who played Joe, a five-year-old on the autistic spectrum. Writer, Peter Bowker says:

“I am delighted that the show has resonated with a wide audience and am thrilled to have the opportunity to take the family and Joe further along their journey. Also delighted to be rifling through my musical history and calling it work.”

Indeed, much of its acclaim from the wonderful strand of humour that ran through each episode. Eccleston’s Maurice especially played a comedic part, but even his story resonated. Perhaps his strongest scene was an understated, touching one (with the superb Molly Wright, who plays his granddaughter, Rebecca) in which he’s driving her to her father’s house. You’ll have to watch it yourself.

“If the first series was about diagnosis and denial then the second series is about the journey that is undertaken when you ‘go public’ about the fact that your child is different. This series is both about being the family with a child that is different in a small community as well as being a part of the wider ‘autism community’ and all that this entails.”

The A Word Series 2 is likely to film later this year and be on our screens again in 2017. We’ll be getting six more episodes, each roughly an hour long.

The A Word, Starring Christoph…

News David Tennant Was Going To Direct RTD’s A Mi… News Doctor Who Series 10 Will Be “One-Parters Mo…
2