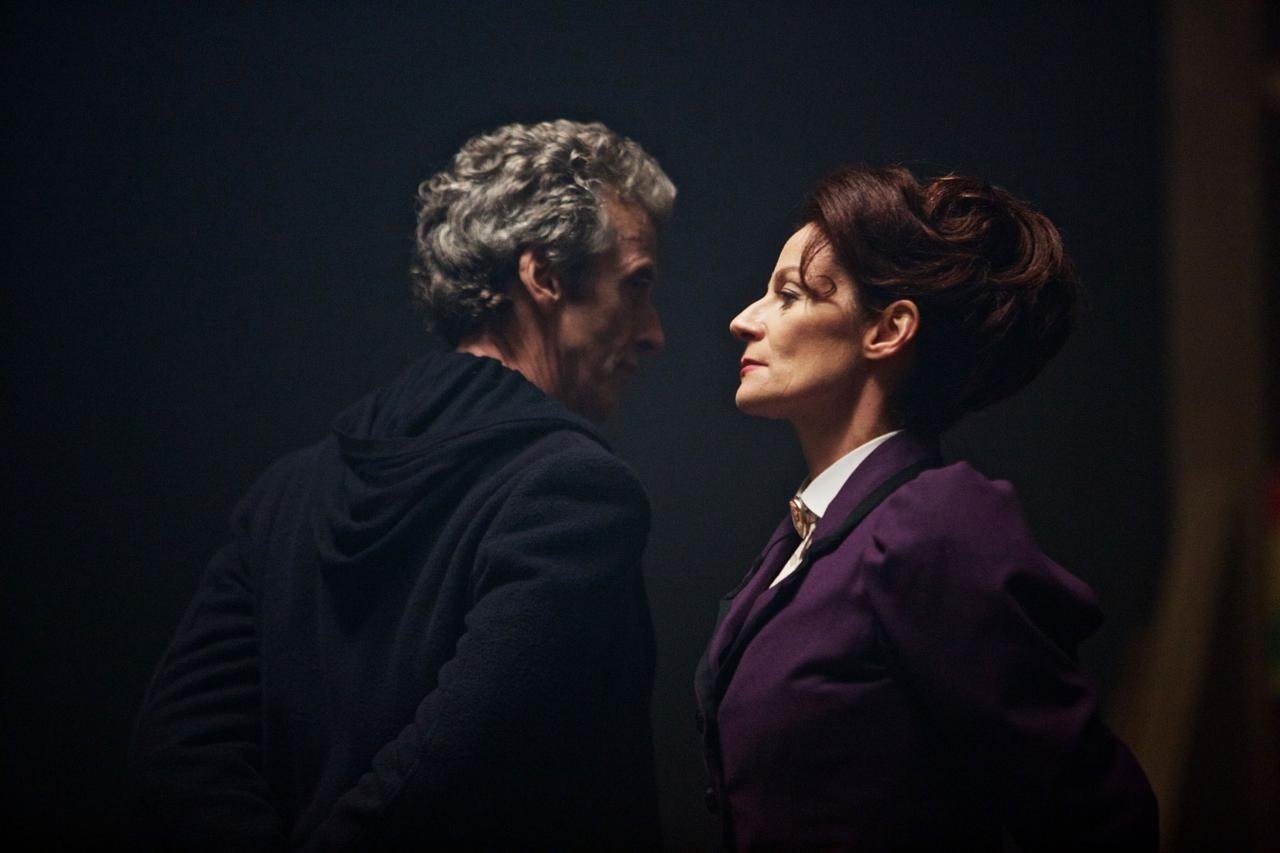 In a revelation that should shock absolutely nobody whatsoever, Michelle Gomez has announced she’ll be returning as Missy for Doctor Who Series 10.

The actress, who was nominated for a BAFTA for her role, revealed the news at the MegaCon in Orlando over the weekend, but it was pretty obvious there was a plan to bring her back since we last saw her surrounded by Daleks on Skaro in The Witch’s Familiar (2015). She clearly had something up her sleeve.

The controversial character first appeared (briefly) in Deep Breath (2014), and was supposedly killed in that series’ finale, Death in Heaven. Naturally, she returned in the Series 9 opener, The Magician’s Apprentice where she casually stopped the skies of Earth.

Michelle also teased that she wanted Missy to kiss Captain Jack Harkness – who, let’s state right now, we don’t actually know is returning to the show in the near future.

Missy Is Returning In Doctor W… 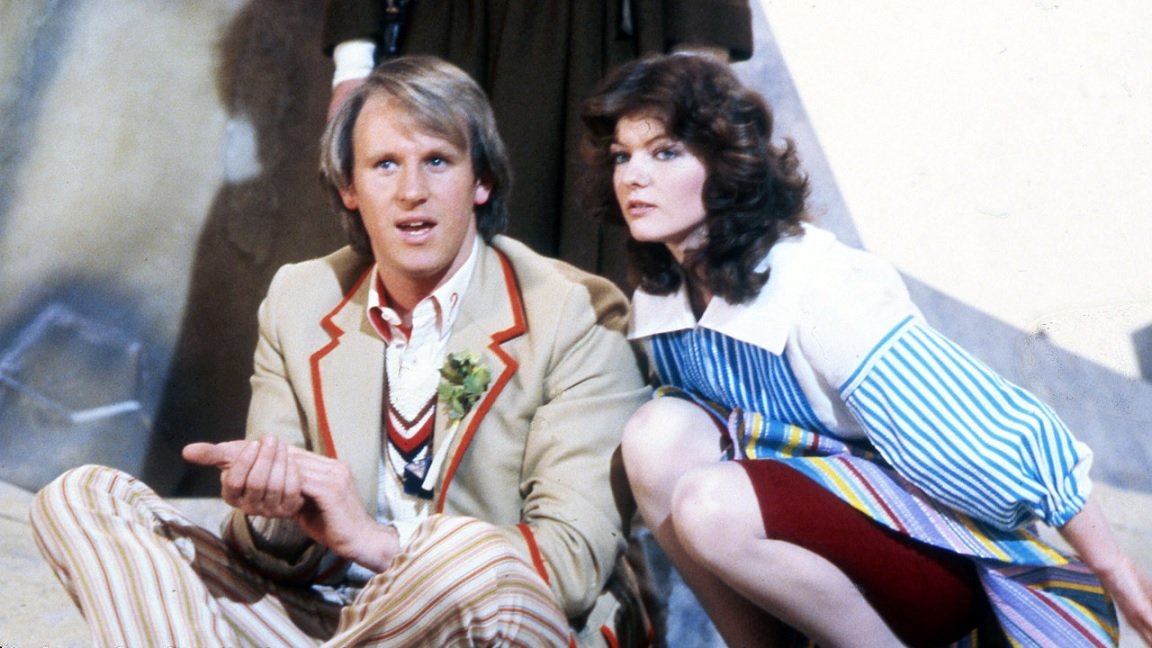 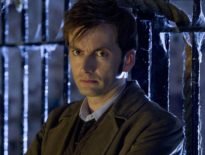