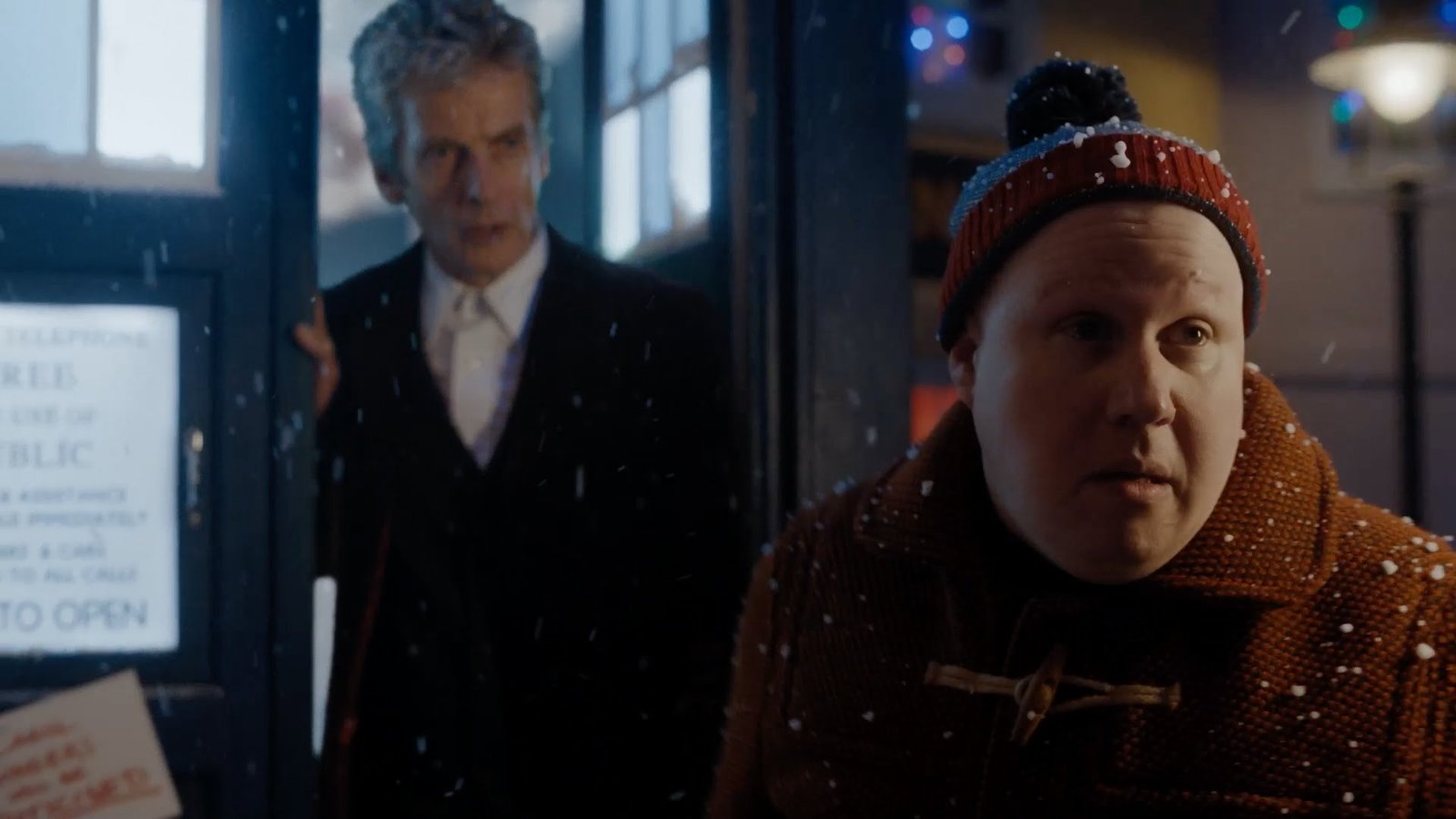 Matt Lucas is to return to Doctor Who for Series 10.

The Little Britain star, who played River Song’s assistant Nardole in 2015’s Christmas special The Husbands of River Song, will appear in the as-yet-untitled opening episode of series 10, which begins filming in Cardiff on 20 June.

“I’m chuffed to bits that Nardole is returning to the Tardis for some more adventures.”

Steven Moffat, lead writer and executive producer, added he was “delighted and slightly amazed to be welcoming Matt Lucas back on to the TARDIS – and this time it’s not just for Christmas, he’s sticking around”.

“One of the greatest comedy talents on planet Earth is being unleashed on all of time and space.”

The episode will see Lucas star alongside the Twelfth Doctor himself, Peter Capaldi and Pearl Mackie as the new companion Bill.

“I loved acting with Peter and I’m excited to work with Pearl.”

Joining Lucas in Series 10 will be Stephanie Hyam, who will play a guest cast role in the new series and is recognised for her performance as Lily Clarke in Jekyll & Hyde. She’s also appeared in Peaky Blinders, Murdered by My Boyfriend, and Sherlock. The opening episode of series 10 is written by Doctor Who showrunner Steven Moffat, executive produced by Brian Minchin, produced by Peter Bennett and directed by Lawrence Gough (who helmed Pearl Mackie’s introduction, Friend from the Future).

The second episode in the new series has been penned by award winning screenwriter Frank Cottrell-Boyce who previously wrote the divisive In The Forest of The Night.

What’s more, the official Doctor Who Instagram page have posted a little sneak behind the scenes of the read-through for the first episode. 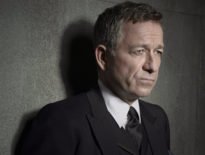 News Sean Pertwee Reveals He Was Asked To Appear in Ser… 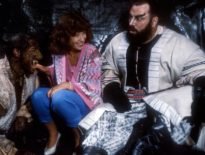