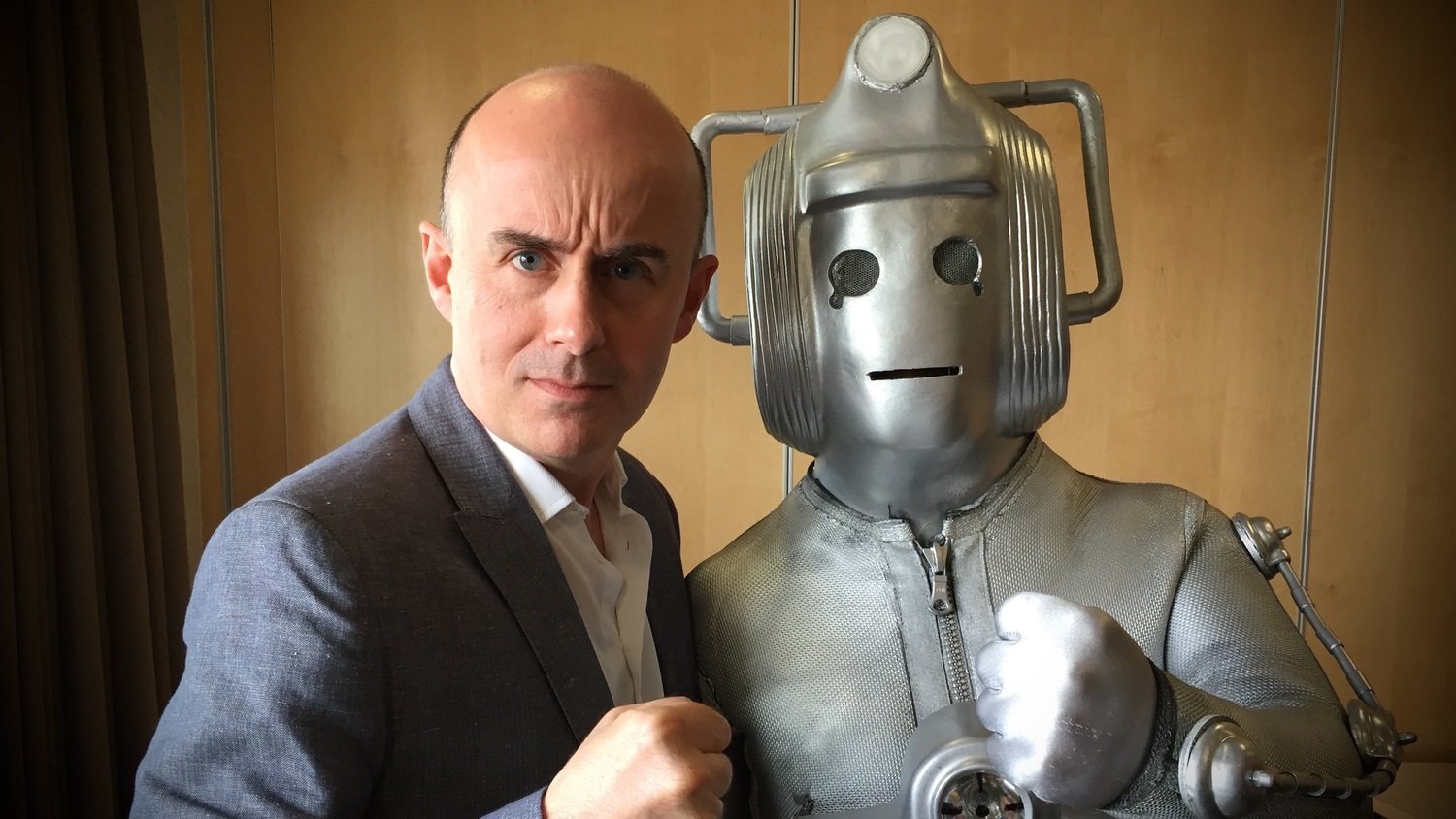 The Daleks are here! They’ve invaded the internet! Or at the very least Twitter!

Yeah, it’s this time of the week again: a day to celebrate the hive of fandom most people just call Twitter. #FollowFriday is a chance to point you in the direction of Doctor Who folk. Today’s #FollowFriday is…

But you might’ve guessed that from the title. It’s Skaro Week at the DWC, so we thought we’d highlight the wisdom of a Dalek – or one of the operators, at any rate. Barnaby’s played Daleks in every major story featuring the aliens since Dalek (2005), including the 50th anniversary special, The Day of the Doctor. He’s also appeared in the tongue-in-cheek The Five(Ish) Doctors Reboot, the BBC Doctor Who Proms, and Doctor Who: The Adventure Games.

But his name will also be very familiar to fans of Big Finish: as well as voicing several characters in tales like The Marian Conspiracy, Storm Warning, and Situation Vacant, Barnaby has written for the main range and the Eighth Doctor Adventures.

However, he’s also a prolific director with credits including – deep breath – The Chimes of Midnight, Son of the Dragon, Paradise 5, Time Reef, Plague of the Daleks, The Silver Turk, Horror of Glam Rock, 1963: Fanfare for the Common Men, Trial of the Valeyard, and The Book of Kells. That’s barely scratching the surface.

Head over to Twitter and you’ll find quite a few Doctor Who-related tweets.

Bonhams are selling “Dalek No.4 from Bad Wolf/The Parting of the Ways”. Erm. We only had three Daleks in those days. https://t.co/z0BK6pre1E

Yay! Strangeness In Space – in which I play a computer called L.E.M.O.N – is one of The Guardian's Top 50 Podcasts. pic.twitter.com/9RMFT0PC9d

Daleks old and new. It was a genuine honour to meet Cy Town today, Dalek operator from Pertwee to McCoy. #DoctorWho pic.twitter.com/bdnnDDEplv

In 2010, he also set up Textbook Stuff, an audio company that specialises in classic short stories, and he also regularly reads for Audible – so Twitter gives you an interesting look behind-the-scenes.

Yay! I'm 100 pages into prepping my next audiobook (set in ancient Mexico). Only another 1,150 pages to go… pic.twitter.com/IbCYXSiqKR

This sort of customer review on @audibleuk makes all those days of pronunciation research worthwhile… pic.twitter.com/XL4i8XxWxg

*ponders what sort of voice to give this character* #audiobook pic.twitter.com/8kpOAf3ks1

Aside from work, he has a lovely wit that makes his feed great fun to scroll through.

Thought for the Day… pic.twitter.com/pPN29s6Y4T

People seem to forget just how much medical expertise Jeremy Hunt actually has. None. #bbcqt

The man next to me on this train is looking at photos of breeze blocks on his iPad. Lots of photos.

Carl needs to up his game. pic.twitter.com/PL0qcQbzXP

In amid the satire, you even get some beautiful photography. 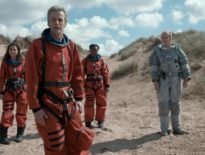 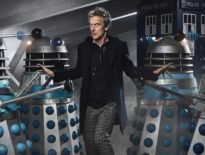 Features Magicians, Witches, and the Kisses to the Past
0