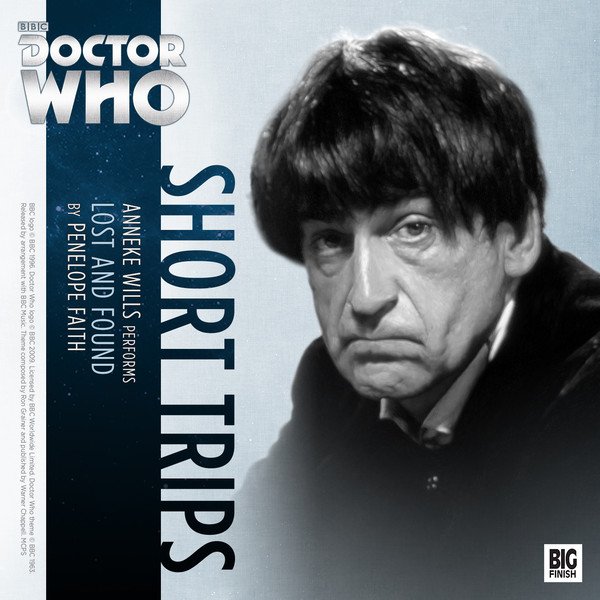 Bags, rings, the odd (in every sense of the word) bit of underwear: these can all be found in your common-or-garden Lost and Found, a staple of schools, stores, and “Missing episodes of Doctor Who” fan-clubs.

Presumably, those three things will be present in the latest Short Trips story from Big Finish, Lost and Found, starring the Second Doctor with Ben and Polly.

Anneke Wills narrates this download-only tale set shortly after the First Doctor’s regeneration into Patrick Troughton’s incarnation of the Time Lord. Here’s the synopsis for this sixth release of the range’s sixth series:

The post-war London of 1948 is rebuilding, the people are recovering, and Ben and Polly have arrived with an old friend with a new face. But they’re not the only visitors. A very different kind of war is being fought, in a department store, and they are in the middle of it…

Written by Penelope Faith and directed by Lisa Bowerman, this historical short is more akin to a traditional audiobook than Big Finish’s other offerings, but is well worth your time. Because of its clipped duration, it’s especially great for commuters or anyone who wants half-an-hour on their own.

If you’re a Second Doctor fan (and who isn’t?!), don’t forget that The Companion Chronicles: The Second Doctor Volume 1 is out later this month, and stars all his companions (with Elliot Chapman playing Ben, a part originally portrayed by Michael Craze).

Short Trips: Lost and Found is a download-only title, available now for just £2.99. 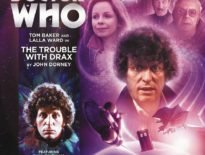 Merchandise Out Now: The Fourth Doctor Adventures – The … 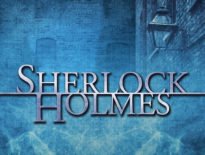