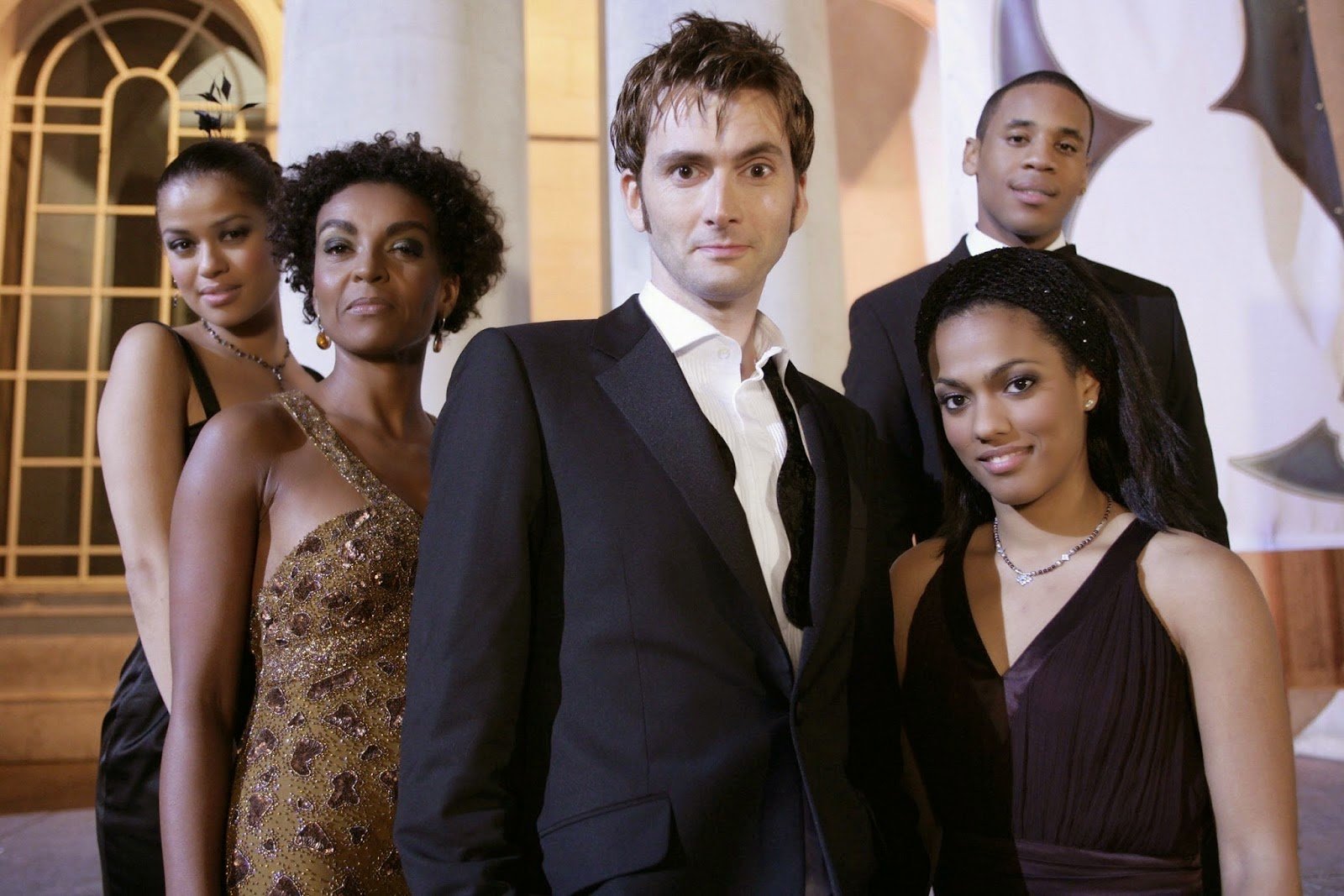 Reggie Yates, who played Martha Jones’ brother, Leo in Doctor Who Series 3, doesn’t fancy stepping into the TARDIS himself – and it’s pretty unlikely Leo will return too.

Acknowledging that it’s only a matter of time until a black actor plays the Doctor, Reggie sees his future behind the lens:

“I don’t think I’m quite right for the Doctor, if I’m honest… I feel that I’ve been really fortunate to work on so many amazing BBC shows and shows full stop, and Doctor Who is definitely a part of that. But my life in front of camera as an actor I think is either coming to a close or has closed. I write and direct now, and I have done for quite some time. That’s the role I see myself having when it comes to drama moving forward. Me as an actor – I think those days are done now.”

Yates was quite a substantial name when he was cast as Leo Jones, but he wasn’t given a great deal of material. He appeared in Smith and Jones, got hit on the head and uttered a “he must be some guy” in The Lazarus Experiment, and told Martha to shut up in The Sounds of Drums (joking aside, I really like Series 3 in general).

Reggie further told Digital Spy that a black actor will play the Time Lord soon, even if it’s not him:

“The Doctor changes in wonderful and mysterious ways and you never know what Doctor is going to arrive. If ever there was a show that it could happen, it’d be Doctor Who.”

So there we have it: no, Reggie doesn’t want to return to Doctor Who. That’s bad news for any fans of the Jones family.

I was going to make a gag about keeping up with the Joneses, but people would think I’m taking the Mickey. Badum-Tish! 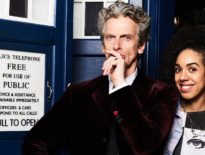 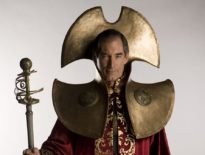 News Timothy Dalton Was Asked to Return for Hell Bent
7