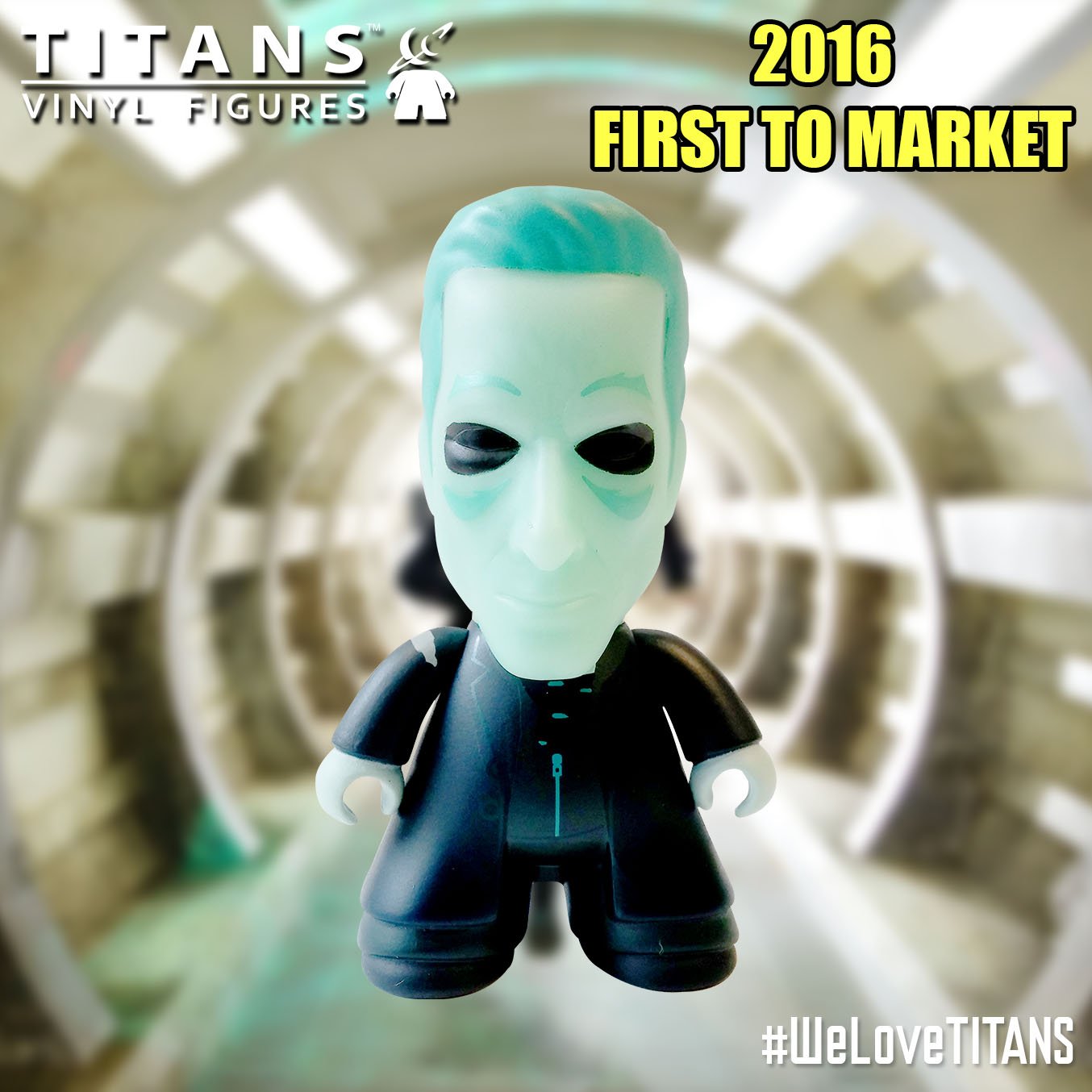 It’s almost that special time of year for geeks again when the great and good of sci-fi and fantasy descend upon San Diego for Comic Con International, and with it comes more and more exclusive merchandise to delight fans and mortally wound bank accounts.

Still at least you’ll have cool things to look at like Titan’s range of Doctor Who Vinyl figures. This year, they’ve two exclusive 3” figures to whet your appetite.

First up, the truly unsettling, eyeless ghost Twelfth Doctor that appeared in series 9 episodes Under the Lake and Before the Flood. To compliment that unnerving addition to your collection why not indulge in a bit of whimsy and pick up the translucent, mid-materialisation TARDIS – complete with a fabulous sprinkling of glitter deco and we could all do with some more glitter, right? Both of these figures will be available at the Titan Comics booth at Comic-Con while supplies last but they should become available to order from Forbidden Planet soon after SDCC. 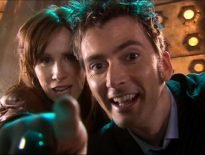 News How Would David Tennant Describe His Job? 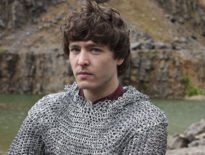