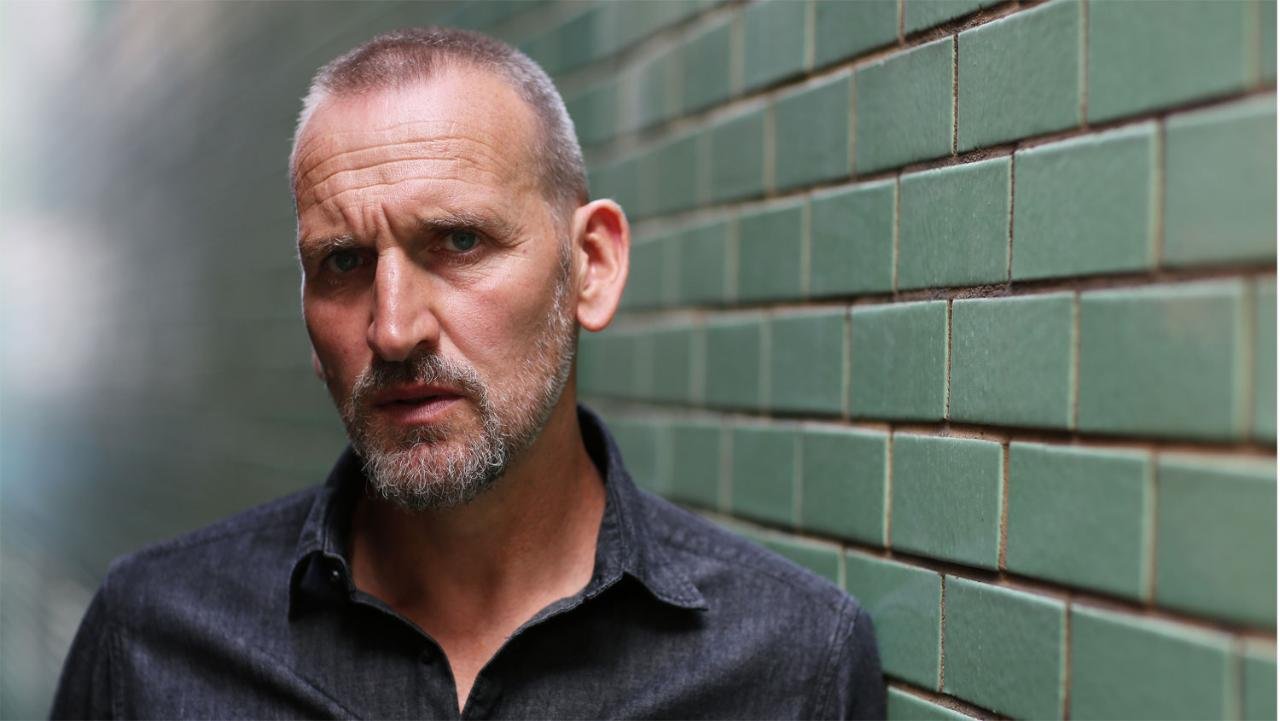 It takes a lot of courage to confront the regrets of your past in the glare of the public spotlight. Irrespective of the confession or what form it may take, the only hope that the confessor can have from unburdening themselves is that by opening up, others will learn something from the voice of experience – a moment of pain for the speaking is nothing in comparison to the pain their silence could potentially cause.

In that spirit, Christopher Eccleston broke down as he confessed that he was a high school bully.

The Ninth Doctor himself appeared on Good Morning Britain where in a chat about his younger years, the A Word actor was close to tears as he opened up about how he used to pick on a boy whom he ‘liked very much’ after he himself was targeted by playground bullies.

“I can remember doing it and feeling so much dislike for myself as I did it. I really want to apologise to him. I haven’t been able to say sorry to him but I remember him. I remember his name.”

Christopher admitted he used to make the boy in question hand over food at break time but recognising the pain he was causing, he eventually decided to stop.

“I did self-regulate. I did stop myself. He was probably just sensitive and vulnerable like I was.”

Eccleston is now the face of anti-bullying campaign Stand Up To Bullying and claims that 81% of people think bullying is commonplace at school and nearly 60% think it is a frequent occurrence at work.

“When I was at school, I was encouraged not to tell tales,” added Christopher. “If you are being bullied, don’t think of yourself, think of others. If you point out what is going on to a teacher, you’re not just doing it for you, you’re doing to stop others from being bullied too.

“If you are a bully, all I can say is please stop.”

You can find out more about the campaign at the Stand Up to Bullying site. 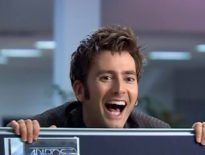