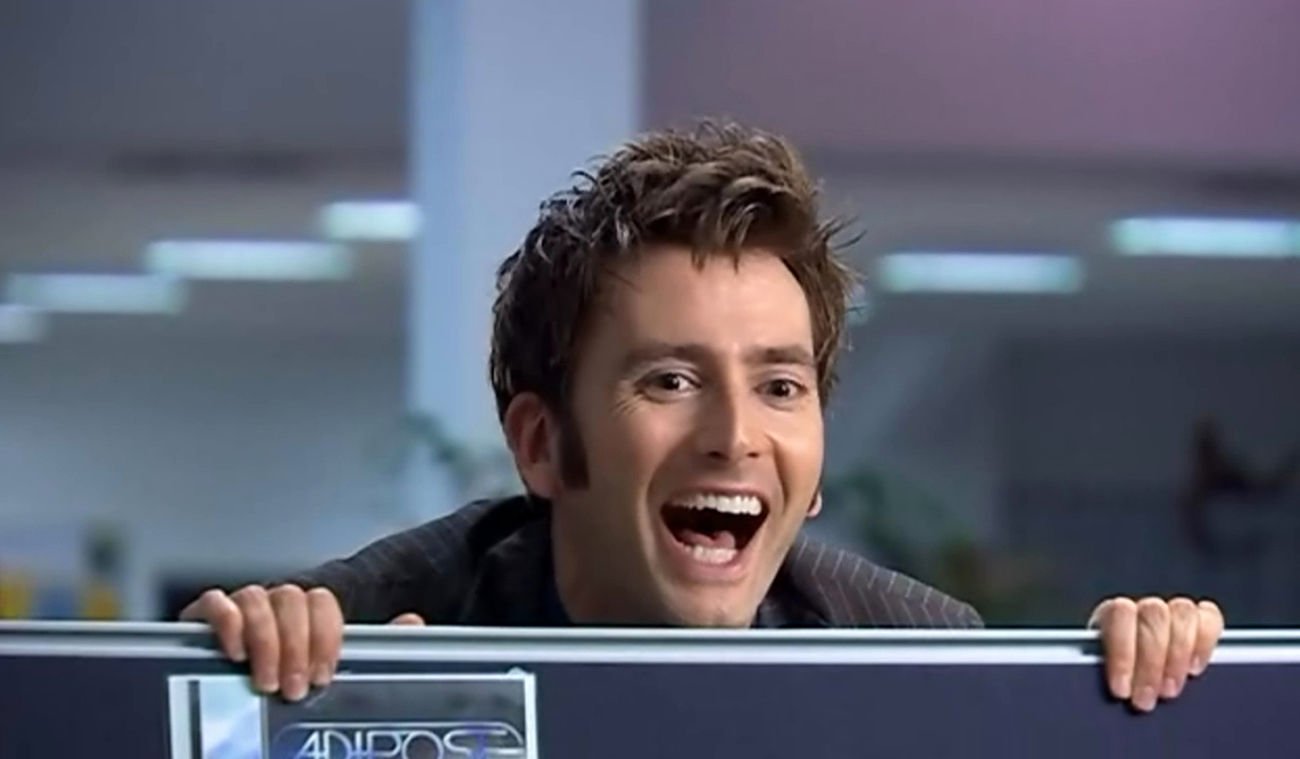 It’s fair to say that on a particularly wretched Friday for Scotland’s remain voters in last week’s tumultuous EU referendum, the only person pleased by the sight of Republican presidential candidate and sentient stale Cheeto Donald Trump landing his ‘Trumpcopter’ at his Aberdeenshire golf course was Trump himself.

While wearing hats and dodging Nazi golf balls, Trump felt obliged to wade into the divisive Brexit debate with a tweet declaring that Scotland was ‘going wild over the vote’ and ‘they took back their country’…

Just arrived in Scotland. Place is going wild over the vote. They took their country back, just like we will take America back. No games!

Only they weren’t ‘going wild’ over the result because, well, 62% of them had voted to remain in the EU while 52% of England had voted to leave the EU…and you know how much Scottish people love being called English.

Needless to say the result of his tone deaf truth dodging tweet was a lot of really angry Scottish people tweeting him to tell him in very plain, very funny terms just how wrong he was.

Now, giving voice to the very sweary rhetoric on Monday night, Full Frontal host Samantha Bee decided to enlist David Tennant to read out some of the quintessentially Scottish replies to Trump’s tweet in his charming native burr.

Obviously the clip below contains some very naughty language. 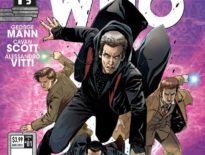 News Titan Comics’ Supremacy of the Cybermen #1 A… 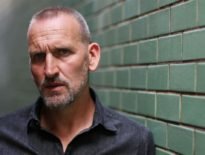