This will always be a hot debate: both Torchwood and The Sarah Jane Adventures hold special places in many fans’ hearts. Both feature fan-favourite companions and are bold steps to cater for diverse and contrasting audiences. Both are products of the Russell T. Davies tenure, and sum up the extremes of that era of Doctor Who.

Elisabeth Sladen. John Barrowman. Daniel Anthony. Eve Myles. Anjli Mohindra. Gareth David-Lloyd. The names of great cast members in these shows go on and on. They have considerable talent behind the cameras too: the writing and directorial crews from them have also worked on Doctor Who.

Strangely enough, though, only three writers have worked on Torchwood and SJA: RTD, Phil Ford, and Joseph Lidster. The latter seemed to rely on a regular rotation of writers – notably Ford, Gareth Roberts, and Clayton Hickman – while Torchwood, even ignoring when it sourced staff from America, attracted a wider range, even Noel Clarke, better known as Mickey Smith.

On directing duties for Torchwood, we have the likes of Euros Lyn, James Strong, and Andy Goddard; while for SJA, there’s Joss Agnew, Michael Kerrigan, and Graeme Harper. Impressive stuff. 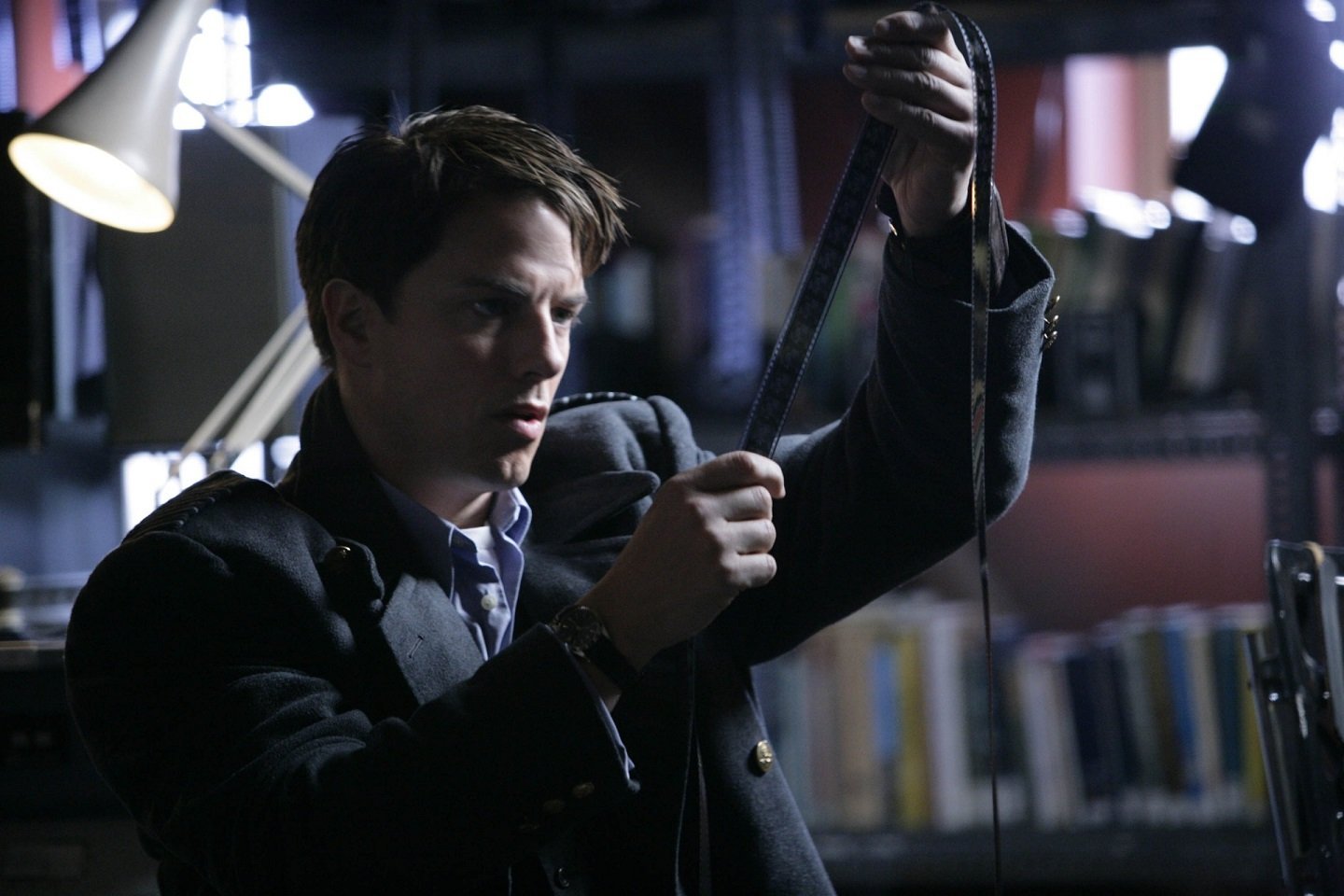 Equally, both shows also boast a number of stunning storylines: Whatever Happened to Sarah Jane?, Ghost Machine, The Empty Planet, From Out of the Rain, The Curse of Clyde Langer, and Children of Earth immediately spring to mind. And if you’ve not seen some of those, you need to. Their popularity prompted the BBC into creating similar programmes – Torchwood influenced Spooks: Code 9, while when SJA went off-air, it was replaced by Wizards Vs. Aliens, sporting the same basic creative team.

Right now, Torchwood has a slightly better rating on IMDb than SJA, but the former does have considerably more votes – likely as a result of Torchwood: Miracle Day‘s very respectable viewing figures when it was promoted to primetime on BBC1.

Clearly both are brilliant shows by themselves, but I personally think the really important thing is that these are spin-offs. And it’s how you define this word.

Should a spin-off show you a different side to the same universe the core show inhabits, or should it live by the same tone? Torchwood certainly explores the former: Day One, for example, is not the sort of story Doctor Who could or should ever tell. The series’ standard fare – sex, gore, and swearing – have no place in Doctor Who. The SJA, meanwhile, captures the essence of its parent show perfectly.

The key difference, then, is tone. Sarah Jane remains a positive force throughout the show’s five series, having learnt from her time with the Doctor that the universe is full of good as well evil. Captain Jack, meanwhile, has had his travels somewhat tainted by his experiences of death and forced resurrection. Even though the Doctor arguably touches another realm during regeneration, he rarely appears soured by it, instead instilling a joy and optimism in his companions. You could argue that the mark of a good spin-off is its possibilities for including characters from its parent title – ie. would the Doctor fit better into Torchwood than The Sarah Jane Adventures? The answer is obviously not. Indeed, he’s popped up twice in the SJA (The Wedding of Sarah Jane Smith starred the Tenth Doctor, while Death of the Doctor, penned by Russell T. Davies, not only incorporated the Eleventh Doctor but also a further previous companion in Jo Jones née Grant), but has only been mentioned – and the TARDIS noise heard – in Torchwood.

And the Doctor would naturally disprove of the goings-on at Torchwood HQ (although the Time Lord does provide Jack with a one-night-stand in The End of Time. Very strange behaviour, Doc).

Then again, Martha Jones did make the brief transition from Doctor Who to Torchwood, and members of Torchwood and SJA showed up in The Stolen Earth/ Journey’s End, and the aforementioned End of Time.

So which is better? There’s no definite answer and to select one as the overall winner would be a disservice to the casts and crews. But I bet you’ve got a gut reaction…

Which is the Better Spin-Off: … 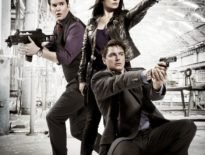 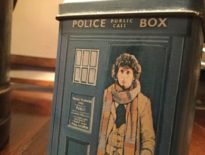