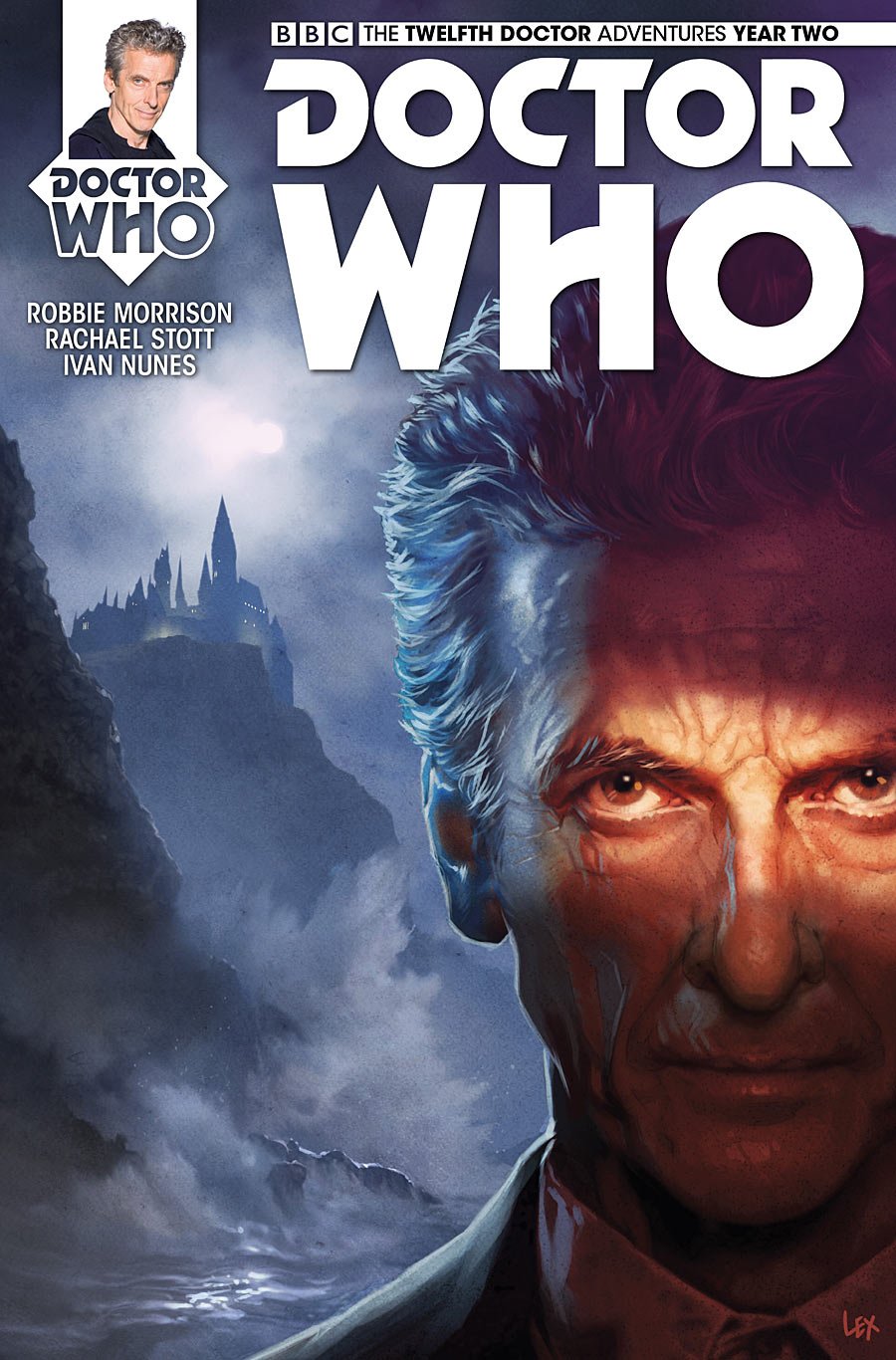 It’s no secret that I loved the first issue of Year Two for Titan Comics’ Twelfth Doctor, so this second issue had a lot to live up to. But did it meet expectations?

The opening part of Clara Oswald and the School of Death (still not sold on the title) was buckets of fun, mixed with a nice bit of death, foreboding, and fish-heads. It’s that vibrancy that I felt lacking throughout Doctor Who Series 8, but this second year of this book is set firmly in Series 9, which was slightly more upbeat, naturally depending on the writer. Robbie Morrison balances joviality and seriousness perfectly, reminding me of the dynamic Toby Whithouse gave us in the wonderful Under the Lake/ Before the Flood.

The Doctor finds the occupants of The Slaughtered Whale (a pub near Ravenscaur School, the institution Clara’s investigating) all turning against him. He’s hopelessly outnumbered. These people obviously have a wealth of secrets. They’re prone to violence.

So the Doctor defends himself with a stuffed swordfish. It’s only natural. Then he escapes in the TARDIS and materialises in Clara’s bathroom, where his companion – not the fish – is having a bath. (You don’t see anything. That might’ve be a sales tactic too far for Titan.)

This is very much Clara’s adventure. She’s the driving force here. In fact, halfway through the issue, the Doctor goes off on his own investigations, leaving Clara to uncover the sinister machinations of the school with just a couple of students in tow. We’ll probably find out more about what the Doctor’s up to next issue, but for now, he’s on the periphery. Many moan about how often the Doctor’s companions take centre stage on TV, but in this comic, it works well – especially as it will be one of the last times Clara’s in a Titan title (presumably).

Back to Ravenscaur, and we have: pupils who don’t watch TV or read graphic novels, a scaly Prime Minister, and the staff dining out on raw squid: something decidedly fishy is definitely going on. All this leads to the cliffhanger, and the return of an old enemy of the Doctor. Join the dots and you’ll probably guess who. I’ll admit it though: I didn’t see it coming.

This is the only time artist, Rachael Stott trips up. Don’t get me wrong – I love her art. She captures likenesses well, combining a somewhat cartoonish quality that makes each panel a joy. Her pages have great movement and, combined with colours by Ivan Nunes, are really eye-catching and bright.

But the look of a classic monster is a redesign too far. They look really cool, but they’re not really recognisable enough. In that final splash-page, they could just be a new monster.

There’s probably a reason for this. We’ll learn more next issue, so the design will be explored further.

Still, the question I asked myself is whether this would live up to expectations, and honestly, it does. Clara Oswald and the School of Death is very enjoyable, and I think the secret to its success is its emulation of true classics. This feels like the Twelfth Doctor’s take on Terror of the Zygons, and that’s a fantastic thing.

Year Two for the Twelfth Doctor is proving truly exceptional. 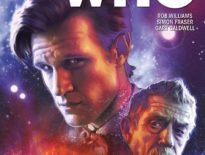 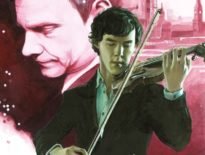