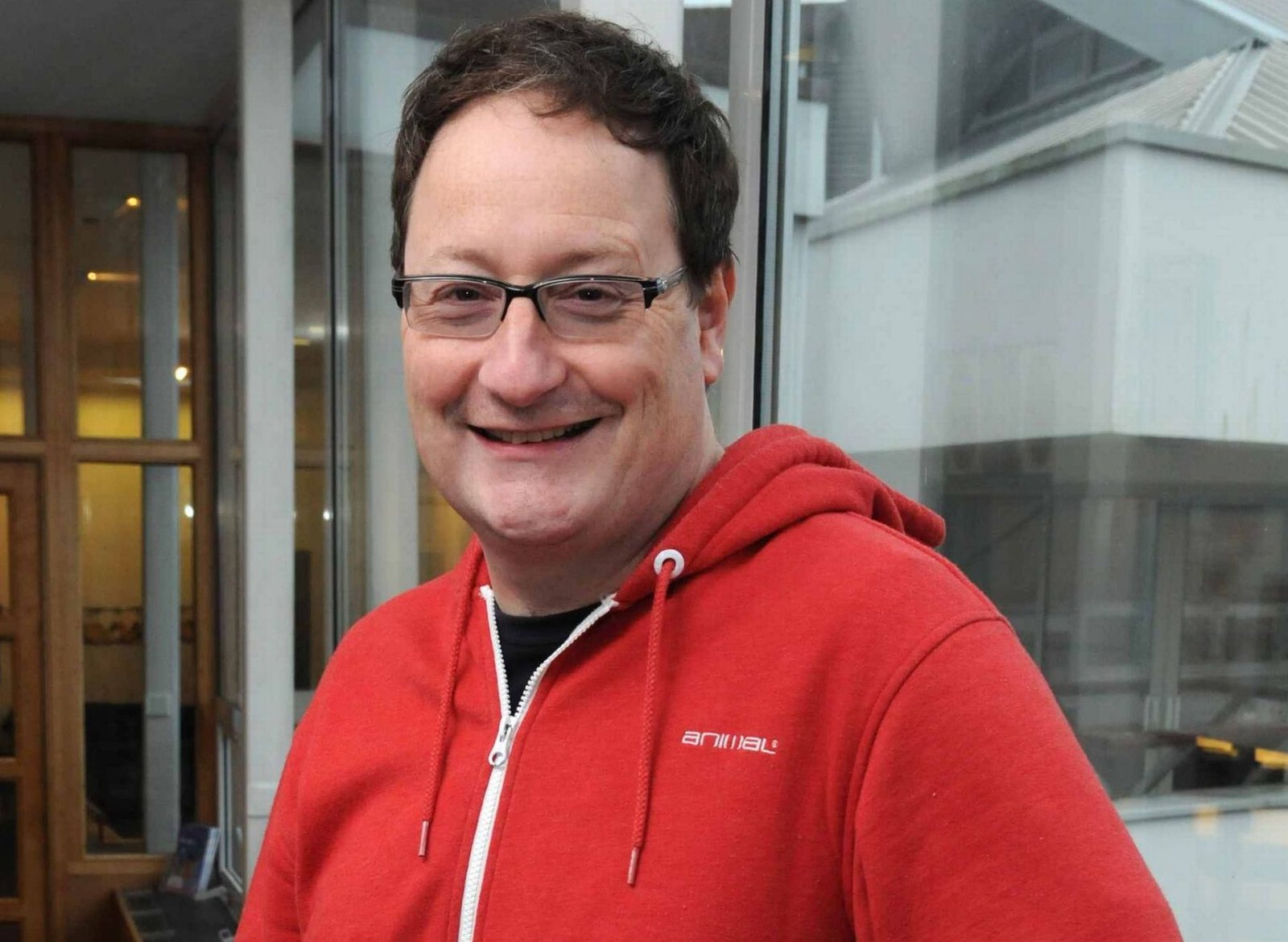 Matthew Graham, writer of Fear Her and The Rebel Flesh/ The Almost People, has revealed that he and upcoming Doctor Who showrunner, Chris Chibnall were working with George Lucas on a sadly-abandoned live-action Star Wars TV series.

Back in 2007/08, the pair were part of a writers’ room, coordinated by Lucas who had enjoyed the process for Star Wars: The Clone Wars, the animated show, and this team produced around 50 scripts, some on first drafts, others third. Graham said:

“Rick [McCallum, producer] has a particular love of British writers and Australian writers. Even though Rick wanted to bring in a couple of writers from Los Angeles, he wanted to staff the room up with people from outside too. As a result of throwing the net out, Rick and Steve [Irwin, associate producer] watched Life On Mars [co-created by Graham] and loved it. I had a meeting with Rick in London, and then they sent some tapes for George to look at. He watched a couple of episodes and really liked it. And then the next thing, I got one of those wonderfully surreal calls, [saying] ‘are you available in two days’ time to go to London to meet with George Lucas?'”

Matthew was one of only two British writers hired, the other one being Chris Chibnall, although towards the end, they also brought in Irish scribe, Terry Cafolla (Holy Cross). This would explain why Chibnall, following 2007’s 42, didn’t contribute to Doctor Who again until 2010’s The Hungry Earth/ Cold Blood.

“Chris and I then flew to Skywalker Ranch every two or three months or so, for two weeks at a time, for two years. We had Australian writers, a couple of American writers. Sometimes people came and went. A couple of the American guys didn’t work out so well, so they left… [W]hat [Lucas]’s really, really good at is being brave and bold, and saying let’s try new things. His new strategy, that was very bold, was let’s get fifty scripts that are really good, and let’s start making a show. We’ll know where the show’s going, we’ll be able to tell any actor or director that this is what’s going to happen in twenty weeks’ time. There was no talk about him selling the company. That was as big a surprise to us as it was to everybody. That was all going on very quietly behind the scenes. I think it happened very quickly. I’m not sure what made George suddenly decide that he wanted to get out. Because he was very happy developing Star Wars with us.”

Indeed, back in 2010, the series was delayed, supposedly to let technology catch up with George’s vision for the show.

But then Disney acquired the Star Wars franchise, so work halted. In fact, Graham only found out the show was doomed when everyone else did – that is, when the sale was announced to the media!

While there’s talk that Disney will revive the show, Matthew’s not heard anything about it:

“I went up and saw Lucasfilm in their new offices at Disney while they were still in prep on Episode VII. I know that they’ve got the scripts, and that the scripts have been read. But what they plan to do with it, there’s a big long term strategy for Star Wars that’s being formulated, and only a few people are actually privy to what that entails!”

Presumably, if the show is revived, Chris Chibnall wouldn’t play a key part of it, due to the massive responsibilities of taking on showrunning duties for a little show called Doctor Who…

Chibnall’s era of Who doesn’t start until Series 11, expected in 2018, but work has probably started already.

News John Barrowman in Talks to Bring Back Torchwood 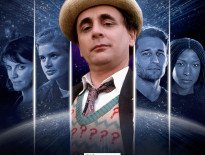