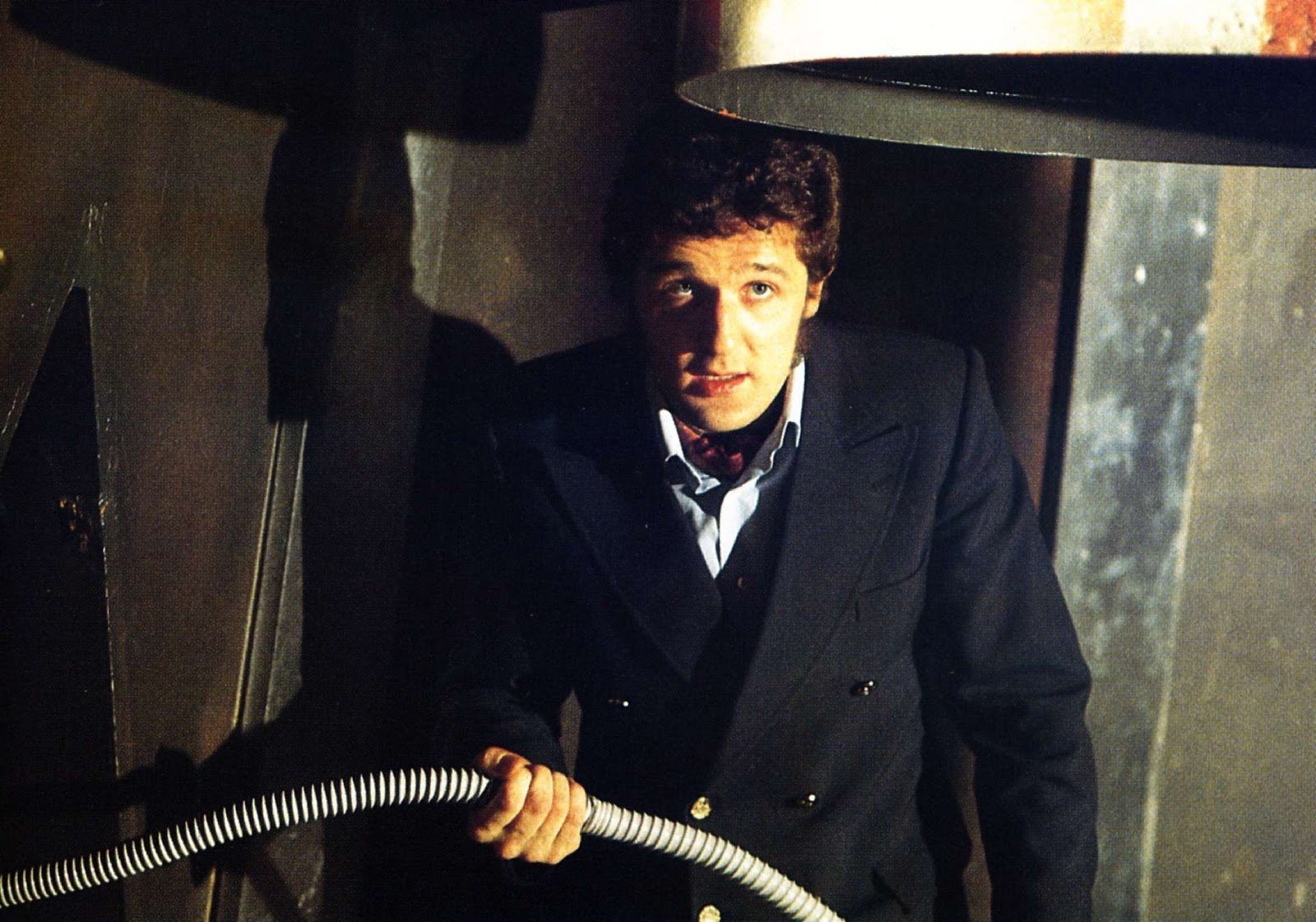 As it’s unfortunately the last day of Ian Marter Week, I thought it’d be a perfect time to share this short but sweet interview with the great man himself.

Chatting on the WHYY Spotlight programme in America, Marter talks about how his life intertwined with Doctor Who, from his appearance in Carnival of Monsters, through his time playing the wonderful Harry Sullivan, and finally to writing the Target novelisations. It’s interesting that they speak about the show’s popularity in the USA, especially in retrospect at a time where Doctor Who has grown its stateside audience exponentially, arguably due to the Eleventh Doctor’s era (I’m thinking especially about The Impossible Astronaut/ Day of the Moon). Indeed, he’s questioned about the show’s enduring nature and how it conquered America – something which the stars are still asked!

Finding such an interview with Marter on YouTube is a rare occurrence, so thanks for its uploader, Thomas Spychalski, who used to write for Kasterborous and is working on pieces for the DWC.

The interview likely took place in the early 1980s, as he says he’s just finished writing his seventh Target book, The Invasion. That was published in 1985, the final novelisation issued before his shocking death in October 1986 – although that was also the month that his novel, The Companions of Doctor Who: Harry Sullivan’s War was published.

Nonetheless, The Invasion wasn’t the last Target book he wrote: both The Reign of Terror (1987) and The Rescue (1988) were published posthumously, with the latter also featuring an editor’s note from Nigel Robinson that read:

“Shortly after completing work on The Rescue, Ian Marter died. It was a great loss to his publishers and to the world of Doctor Who as a whole. Ian loved his work on Who both as an actor and a writer of many of the novelisations of the TV shows. He especially enjoyed and appreciated the interest fans showed in his work. And in his absence, it’s to all his fans that I’d like to dedicate this, his last book. NR.”

If you hadn’t guessed by the DWC’s theme this week, we’re big fans of Ian here, and it remains incredibly sad that such a talent left us so early. But let’s focus on his contribution to the world of Doctor Who because it’s an essential part of the mythos.

Take A Look at This Lovely Int… 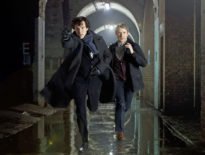 News John Barrowman in Talks to Bring Back Torchwood
17