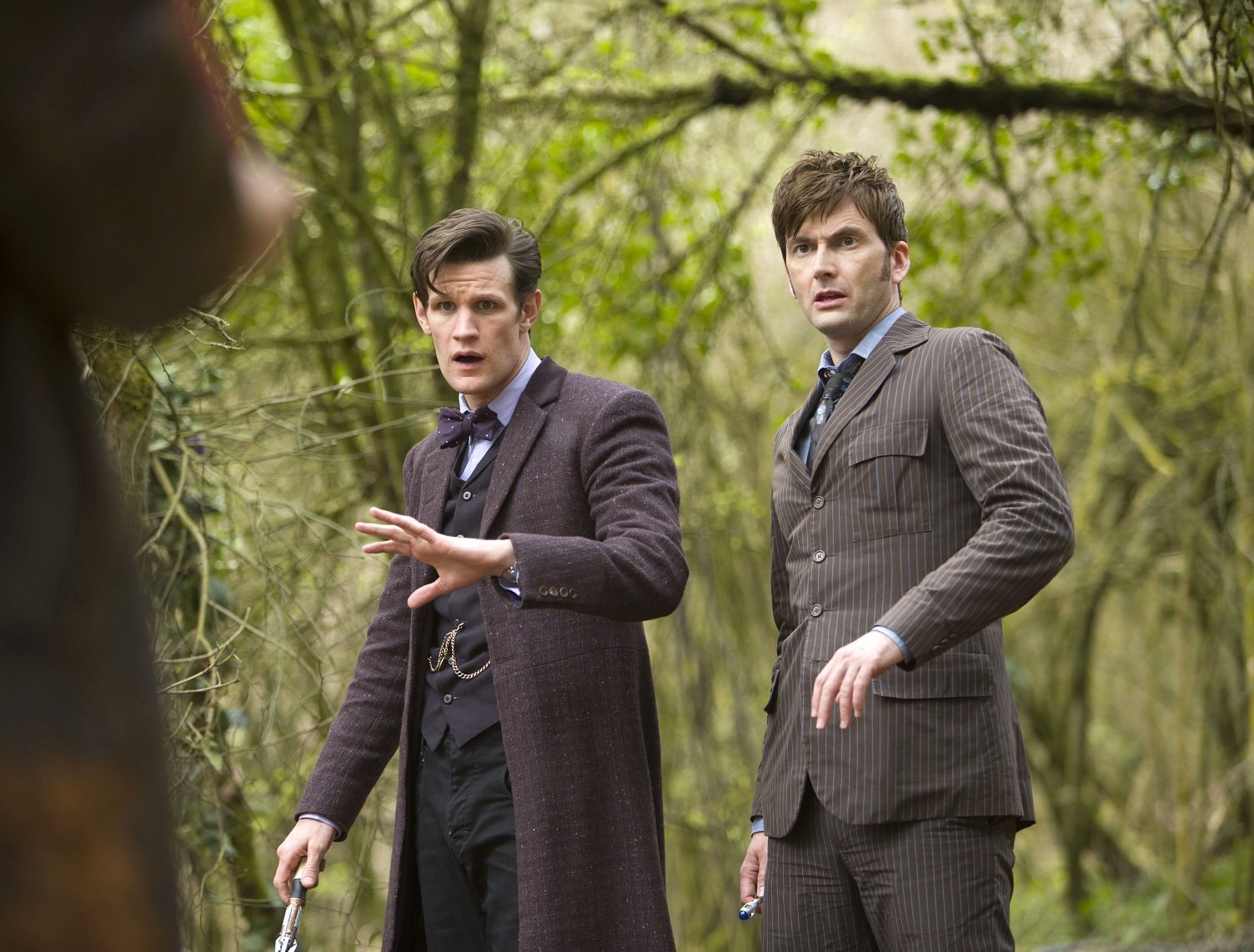 We’ve previously been told what a plate spinning act the 50th anniversary special, The Day of the Doctor was for showrunner Steven Moffat but, in the latest issue of Doctor Who Magazine, the soon departing writer lays down not one, not two, but three different versions – one with absolutely no Doctors at all!

Laying down his initial plans following an arduous Season 7a and 7b, Moffat told DWM:

At one point, I thought Matt’s Doctor was going to step into his time-stream… and wake up as Christopher Eccleston. The Moment, who wasn’t Billie Piper at that point, would say, ‘So what do you think?’ He’d say, ‘What do you mean? What do I think about what?’ She’d say, ‘That’s what would happen.’”

So like Dallas (which Moffat denies ever having seen) large chucks of continuity would be deemed non-canonical in one fell swoop or in Dallas’ shoulder pad clad vision, one fell shower. 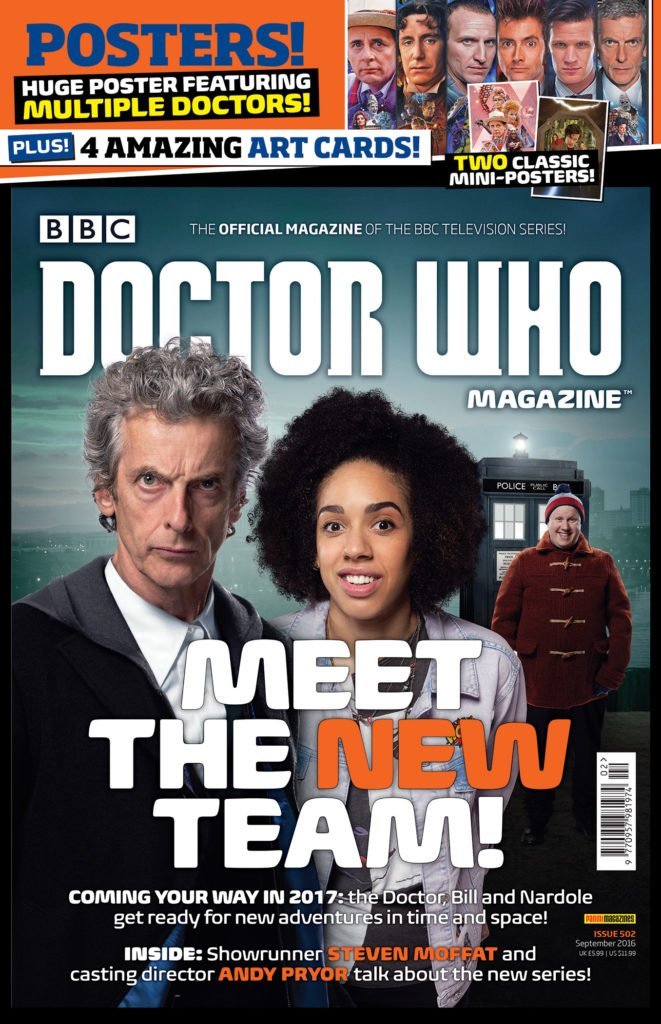 Moffat goes on to explain that it would only have been a temporary move with the Doctor reinstating the timeline as we know it, adding, ‘Matt and David would have turned up like the Ghosts of Christmas Future’.

However, that’s not the only alternative he briefly flirted with:

“There was another version – which was on paper for a while – where Matt’s Doctor walks into his time-stream and onto a battlefield, and finds Chris with the big, red button, about to press it…”

Then there was the version that we’ve all heard about, which, quite frankly sounds like televised suicide for the show when, for the show’s big anniversary, there were no Doctors in the episode at all. 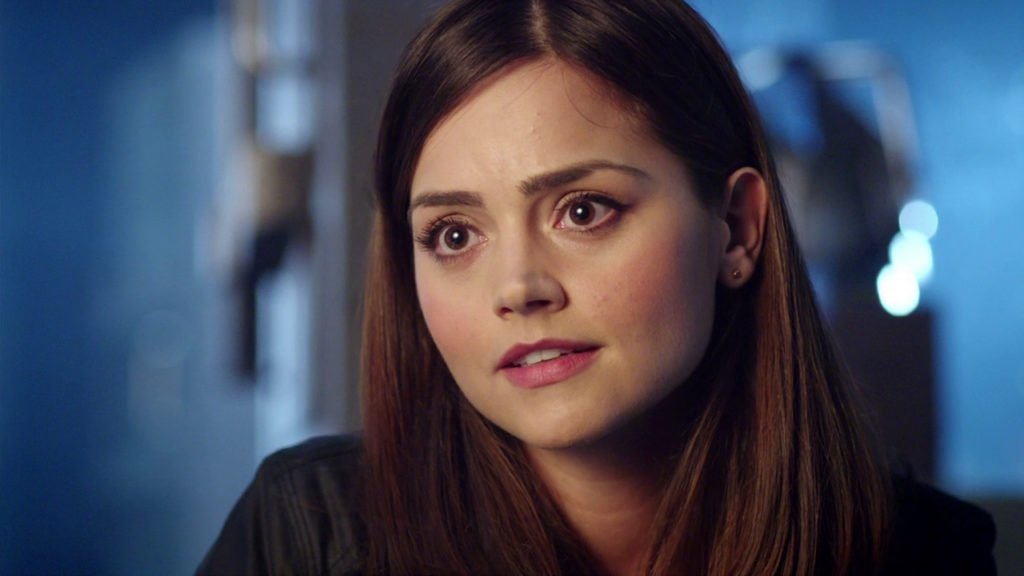 Thanks to some behind the scenes shenanigans there were absolute no Doctors under contract. But, having to work with literally nothing but Clara (Jenna Coleman being the only actor under contract at the time) and a theme tune, Moffat concocted a Doctor Who episode all about the absence of the Doctor.

After the Doctor walked into his own Time Stream in The Name of the Doctor he would have deleted his own existence, leaving Clara to save the day. The companion would recognise him in stories and movies, played by various famous actors, and this would enable her to regain her memory to bring him back.

“But the idea was that we’d have lots of people playing the Doctor. That version of the Anniversary Special existed in my head for about a day. That was just me being slightly hysterical, I think. Because I was hysterical.

But The Day of the Doctor worked out. I thought.”

You can read the full interview in Doctor Who Magazine 502 which is on sale now from all good stockist.

Steven Moffat On The Doctorles… 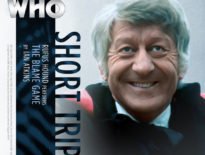 News Out Now: Doctor Who – Short Trips: The Blame…
4