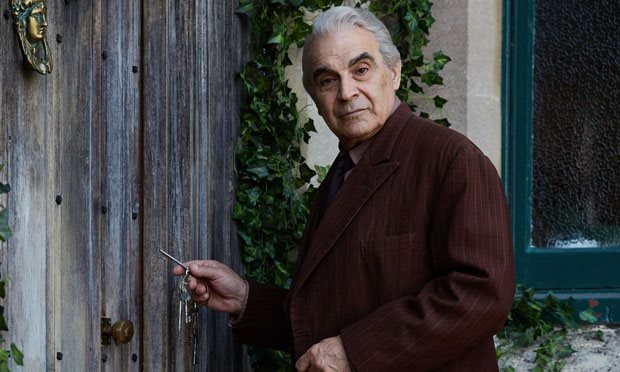 The BBC have revealed the first image of Doctor Who guest star and TV royalty, David Suchet, who will appear in series 10 which is due to air in 2017.

Suchet, who is best known for his portrayal of Agatha Christie’s Poriot, will star as The Landlord in an episode written by Doctor Foster scribe Mike Bartlett, and, just like a landlord, he can be seen unlocking an old, secretive looking door – perhaps containing some sort of childlike mystery…or he could be about to evict some students. The name does certainly conjure up all kinds of Time Lord connotations or it could very well be a placeholder name given to this potentially enigmatic character in the script, rather than his actual, perhaps never uttered name.

As usual, only time will tell…

The new series will see Peter Capaldi unite with new companion Bill, played by newcomer Pearl Mackie, as they embark on the last series of the Moffat reign. Joining the pair for some or perhaps all of their adventures will be Matt Lucas, who will reprise his role as the bumbling Nardole from The Husbands of River Songs.

As for other writers for the new series, Steven Moffat will pen the opening episode, followed by the not at all divisive return of Frank Cottrell Boyce, who wrote series 8’s, In The Forest of The Night. Other writers joining the fray include Mark Gatiss – who is rumoured to be returning again this year – and Sarah Dollard who penned last years Face the Raven.

David Suchet to Guest Star in … 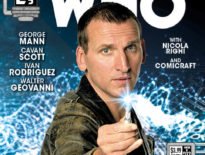 News Out Now: Supremacy of the Cybermen #2 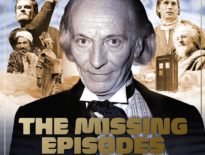