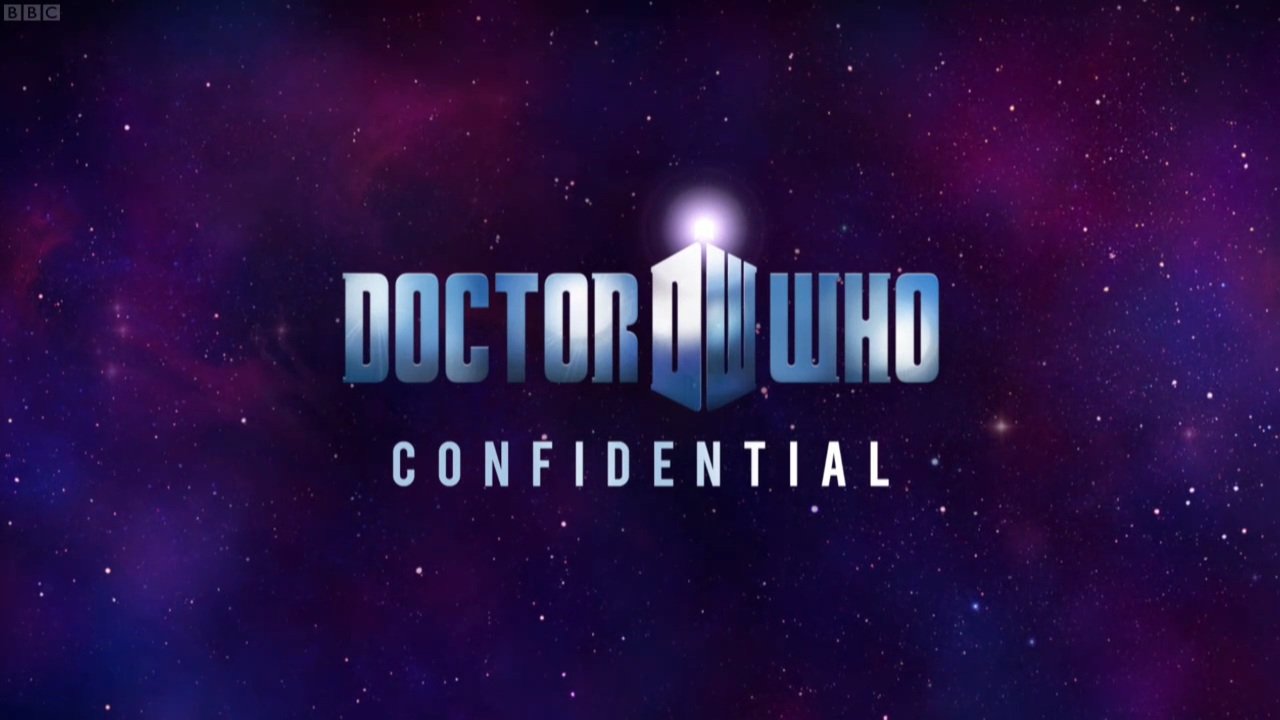 We’re in the age of the aftershow.

Designed to stoke the immediate conversation, these themed talk shows use celebrity guest fans and reactions on social media like Twitter to talk though the OMG! moments of the just-aired episode.

Shows such as Game of Thrones, The Walking Dead and Mr. Robot all have ’em, so, as effects heavy sci-fi and fantasy shows continue to dominate the television landscape, it seems odd that we don’t have at least one show that peeks behind the curtain to revel how the moments that kept us watching were made.

It just makes us miss Doctor Who Confidential all that more. So, as io9 ask, why aren’t there more shows like Confidential? 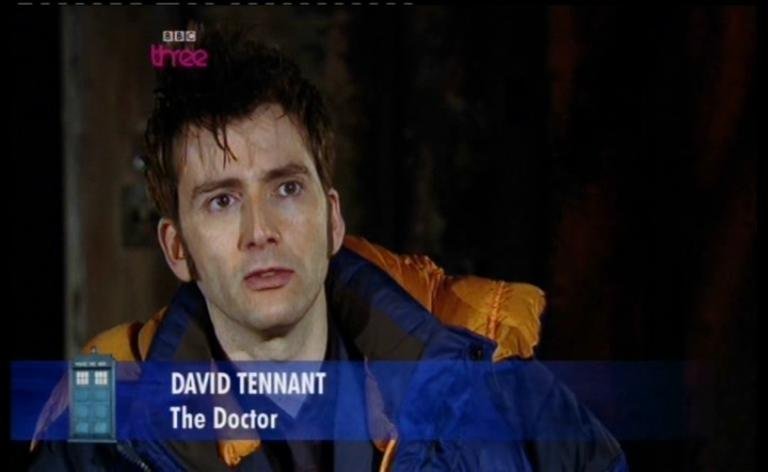 For those not in the know, Doctor Who Confidential ran from 2005 to 2011 and would feature episode specific behind the scenes footage, a chat with the cast and crew, and occasionally, a look at one facet of the episode, be it monster, guest star, companion, within the shows history – although actual clips from classic episodes were phased out after the first year.

Today, behind the scenes ‘extras’ like the ones that populate Confidential are now relegated to Youtube or come as part of a DVD package – although DVD extras don’t seem as prevalent now outside of beloved cult releases – so are we missing out by not exposing audiences and future TV professionals and writers to that rare peek behind the curtain?

While it may take away some of the magic, io9’s James Whitbrook argues that it elevates the craft when you can put a face or a collective to the images on screen:

“A show like Confidential could inspire hundreds of thousands of people to get into production, whether it’s script writing, or design, or effects work—to become the next generation of producers, camera crews, VFX artists, prop makers. These are all areas that you don’t typically see getting a ton of attention. On a talk show-formatted aftershow, they’re ancillary to the actors and guest stars. On a show like Confidential though, they were the stars.”

Perhaps in a sea of shows talking about what happened perhaps we need just one show like the now axed Doctor Who Confidential to show us how it happened too.

Do We Need More Aftershows Lik… 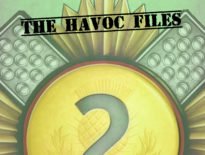 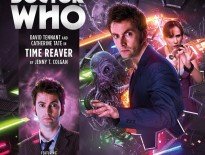