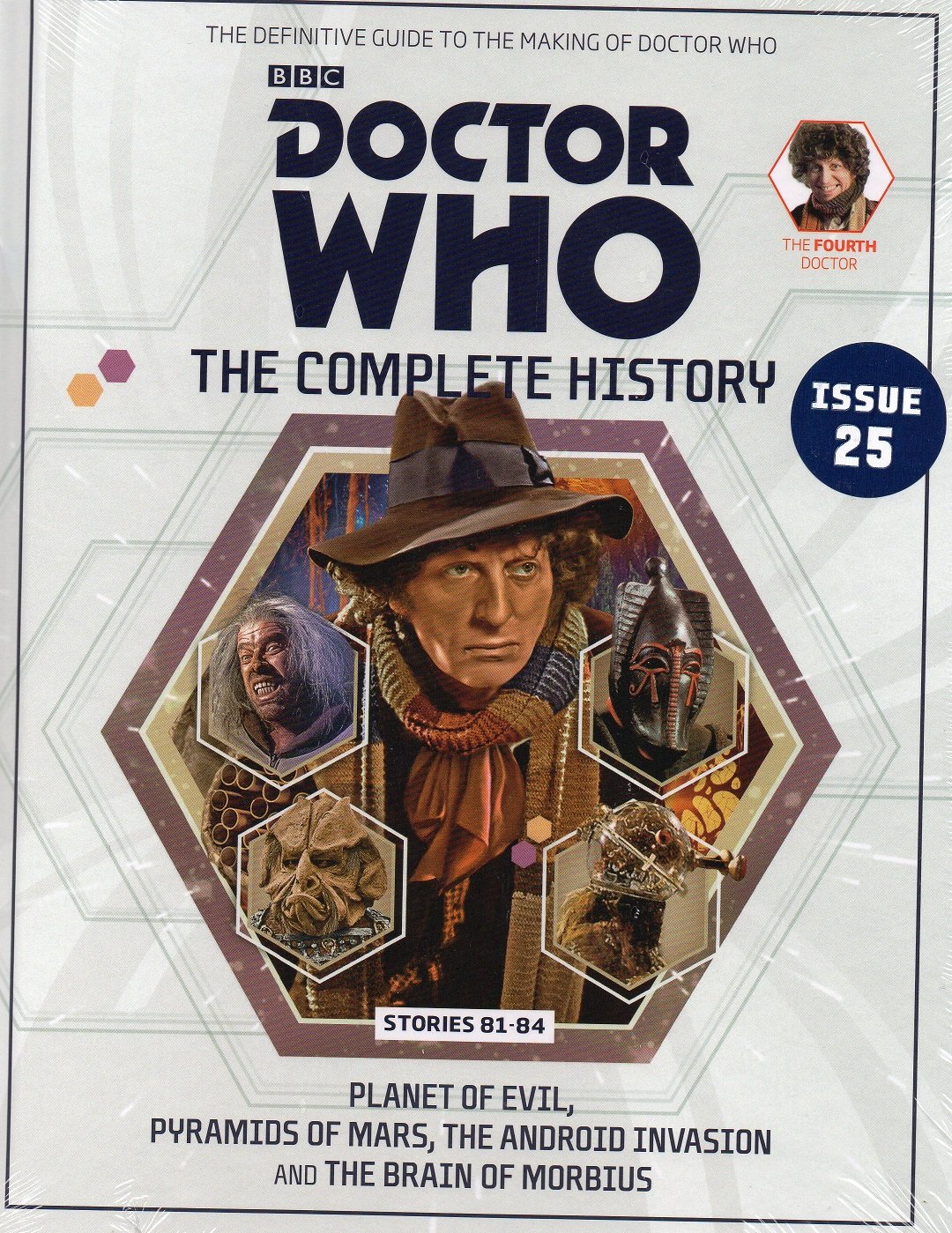 The Fourth Doctor fronts the 25th issue of Doctor Who: The Complete History, the fortnightly partwork that launched nearly a year ago (!) – and it’s bound to be a popular edition.

The hardcover collects behind-the-scenes details of four stories from 1975- 76, two of which are generally considered absolute classics, one of which deserves a bit more recognition, and another of which is actually one of my favourites…

In the jungles of Zeta Minor, a terrifying creature stalks a survey team. Can the Doctor escape dark forces from another universe?

Marcus Scarman returns from Egypt a changed man and seeks to release the evil Sutekh from his pyramid prison. The Earth will be laid waste unless the Doctor can avert catastrophe.

Not all is as it seems when the Doctor and Sarah take refuge in the village of Devesham, where not even friends can be trusted. What do the Kraals have planned for Earth?

The Brain of Morbius

On the planet Karn, Mehendri Solon builds a body for the brain of the Time Lord criminal, Morbius. Arriving to bring Morbius to justice, will the Doctor succeed without losing his head?

Okay, so the two serials most think to be classics are of course Pyramids of Mars and The Brain of Morbius, prime examples of the moody era of producer-script editor teams, Philip Hinchcliffe and Robert Holmes. I rewatched The Android Invasion recently and it’s a very enjoyable (but somewhat illogical) story with plenty of pleasing imagery, but sadly, not an apt final story for Harry Sullivan or Benton.

But I love Planet of Evil. Actually… Should I admit this? Yeah, why not? I like it more than even Pyramids of Mars and The Brain of Morbius. Shocking, I know, but I just think it’s a beautiful piece of 1970s sci-fi. The jungle is obviously incredibly realised, but I especially love the tone of the serial; that spirit of exploration, standing on the precipice of the unknown reminds me of The Impossible Planet/ The Satan Pit. And the fact that we still don’t know much about dark matter makes it just as relatable now as it was back then… 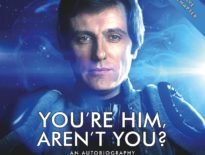 Merchandise Out Now: Paul Darrow’s You’re Him, Are… 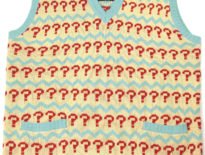 Merchandise This Weekend Only: Get 15% Off Lovarzi’s Doc…
4