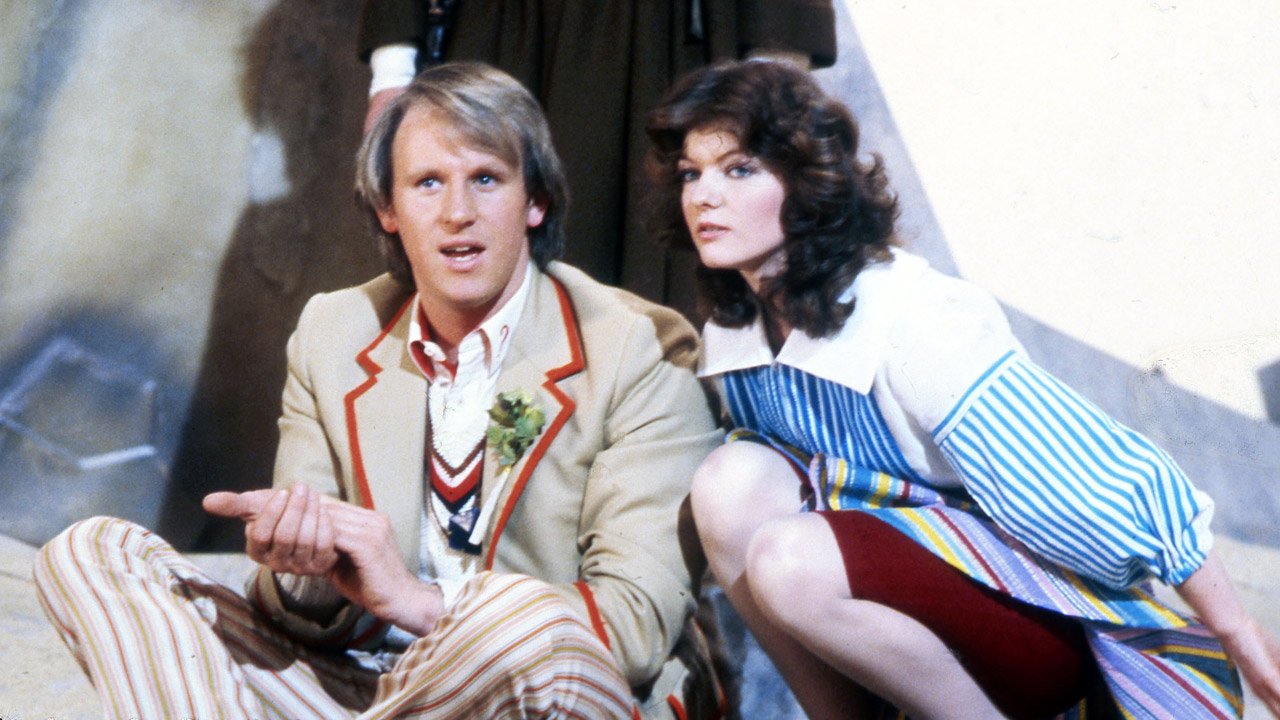 This Bank Holiday weekend, the Stars of Time convention returns to Weston-super-Mare – and headlining the event are two Doctors.

It’s the first time Peter Davison, aka the Fifth Doctor, has appeared at a Stars of Time, which is typically an annual convention but has a double outing for 2016, so it’ll be great for regular visitors to see a fresh face. (I’m particularly excited about meeting Davison – I really love the Fifth Doctor, and I’ve never met Peter before. He seems a very witty and approachable guy, so I’m looking forward to it!)

Colin Baker, meanwhile, returns to the Stars of Time; Colin of course played the Sixth Doctor and clearly loves meeting the fans because he’s a regular in Weston.

Similarly, Sarah Sutton is also back in Weston, having last been in the seaside town for the event in May. This of course means that you could get something signed by the Fifth Doctor and his companion, Nyssa! Visitors to the previous Stars of Time might’ve also met Clem So, who is back this time around too; Clem’s appeared in numerous Doctor Who episodes, but most notably as a customer at the Bank of Karabraxos in Time Heist, and as a clockwork droid in Deep Breath.

While previous conventions have been held at the Helicopter Museum, this time’s is instead at the Tropicana, found on the seafront, which is best known now for being the location of Banksy’s Dismaland (which was truly genius, if a little disconcerting). It used to be the site of a popular swimming pool with incredible diving facilities – that, however, was before North Somerset Council shut it and left it to fall into disarray. Frankly, due to the way it’s been treated, it was the perfect place for Dismaland. The place had so much potential, but it soon became a dumping ground, despite uproar from Weston’s residents. We have Banksy to thank for increased interest.

Considering the state of the Tropicana – everywhere beaten, its ground uneven, and the central fountain broken –  it’ll be interesting to see what’s happened to it in the intervening year!

Stars of Time takes place on Sunday 28th and Monday 29th August, but check out the convention’s website for details of timings, where to buy tickets, and which guests are appearing on which day(s). 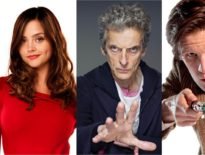 News Doctor Who and Class Extravaganza at New York Comi… 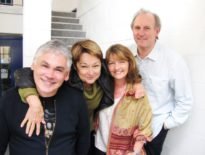